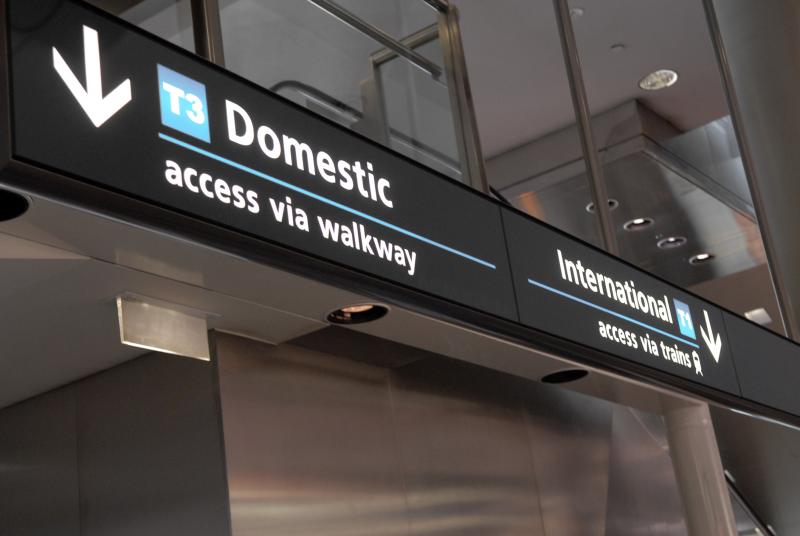 In Jul-2018, Australia's Productivity Commission called on individuals and organisations to prepare submissions for the Commission's inquiry into the economic regulation of airports. The inquiry is designed to report on the appropriate economic regulation of airport services, including the effectiveness of the price and quality of service monitoring, in achieving the following objectives:

The deadline for the Initial submissions was 03-Sep-2018 and have now been made public. Further key examples have now been reviewed and a breakdown can be found below:

Business Council of Australia made the following recommendations:

A4ANZ called for a 'negotiate-arbitrate' regulatory model for Australia's airports. The organisation argued this would be "the most effective regulatory solution... most likely to result in genuine commercial negotiations" between carriers and airports. Implementation would encourage negotiated outcomes "that might occur... in a competitive environment", A4ANZ said, adding the model "does not in itself prevent the airport raising charges". A4ANZ estimated the model would incur consumer surplus of approximately AUD5.9 billion (USD4.2 billion) would be generated by a demand increase valued at AUD650 million (USD466.3 million) p/a, in addition to travel time savings of AUD819 million (USD587.5 million) p/a and almost AUD90 million (USD64.6 million) p/a through connectivity improvements.

The AAA outlined "significant" airport investment to support competition and choice for passengers in its submission to the Productivity Commission. Details include:

AAA CEO Caroline Wilkie commented: "Australian airports rate well against their global counterparts and have maintained high quality facilities for passengers even as they've invested to support significant growth... This is a great endorsement of our industry and the regulatory approach that has supported robust commercial agreements with airlines to support efficiency and improve the travel experience of passengers".

The Commission will seek further information and feedback following the expected release of a draft report in early 2019, while the final inquiry report is to be handed to the Australian Government in Jun-2019.