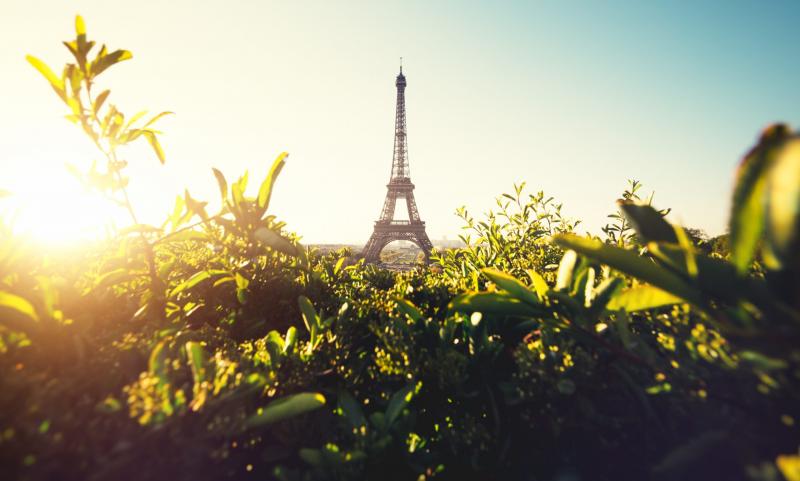 The French government has announced it will introduce a new 'eco contribution' tax for commercial air traffic within and departing from mainland France from 2020. The tax will range from EUR1.50 per EU economy class ticket up to EUR18 per business class ticket for travel outside of the EU.

It will be applicable for all companies departing from France to avoid competition concerns and “maintain a level playing field in the French aviation sector”, Minister for Ecological Transition and Transport Elisabeth Borne stated.

It also excludes transfer passengers, domestic movements to Corsica and traffic to French overseas territories. The tax is expected to raise EUR180 million per annum from 2020 earmarked to finance other French transport sectors.

Transport efficiency between rail and air transport and their impact on the environment has been an important topic of debate in Europe and particularly in France in recent times. French politicians have for example discussed how a ban on air transport for domestic routes that are operated by high speed rail in under five hours as a solution to reduce emissions.

Additionally, the government’s ‘Mobility Bill’ (Loi Mobilités) was adopted by parliament in mid Jun-2019 but it doesn’t cover aviation specifically, its theme is focused heavily on developing “cleaner” modes of transport and changing the habits of travellers to make more use of mass transit, electric vehicles and ride sharing solutions.

With this in mind, the French government is set on expanding its environmental policy and firming up its stance on how it wants to achieve an ‘ecological transition’. Its proposed fuel sales tax increase, meant to be introduced in 2019, was hugely unpopular (and was the spark for the Yellow Vest movement in late 2018).

Now it is looking to the aviation sector to levy ‘eco funds’ to support the green transition of infrastructure for other transport sectors. Rather than committing to sinking these funds back into the industry from which they were levied to support, say, R&D in biofuels or electric aircraft, the funds will instead seemingly go in large part towards expansion of France’s regional and high-speed rail network. Carriers such as Air France will not be happy that they will be financing what they see as one their biggest competitors, particularly in the French domestic market.

Commercial traffic in France is already subject to two taxes on a per passenger basis, namely the French Civil Aviation Tax (TAC - taxe de l'aviation civile) and French Air Transport Solidarity Tax. These are levied by the French DGAC on all commercial departures from an airport situated on French territory, including French overseas departments and territories, with rates depending on a passenger’s destination. Both taxes for services to destinations in the European Economic Area (EEA) and Switzerland are currently set at EUR4.60 and EUR1.10, and to all other destinations around EUR8.20 and EUR4.50 respectively.

The additional French ‘eco tax’ could increase charges from anywhere between 20% to double the current levy, depending on the type of seat sold. Considering business class is more relevant to long haul travel outside of the EU, the tax may disproportionately impact FSC’s operations compared to that of short haul and LCCs in particular.

La Compagnie, the French all-business transatlantic carrier, would as an example face an additional fee of approximately EUR1100 per departure given an 80% load factor on its new 76-seat A321neo aircraft. Conversely, exempting transfer passengers will hurt point-to-point operators and also have flow on effects for the smaller French hubs from which they operate in terms of competitiveness.

France is not the first EU government to propose a new aviation tax in the name of environmental protection. As previously reported by The Blue Swan Daily, the Netherlands is “pushing hard” for European agreements on aviation taxation in the context of EU climate goals, and as such is drafting a flat rate of EUR7 per passenger departing from Dutch airports from 01-Jan-2021.

IATA has repeatedly warned governments against implementing “patchwork” taxes on top of CORSIA, the industry carbon offsetting scheme to mitigate airline emissions, but so far European politicians are paying little to no heed to the association’s recommendations. In the case of France and the Netherlands, we now have two founding members of the EU not only planning to introduce new aviation taxes but also backing an EU wide tax regime, despite reams of commentary on air transport’s contribution to their respective national economies.