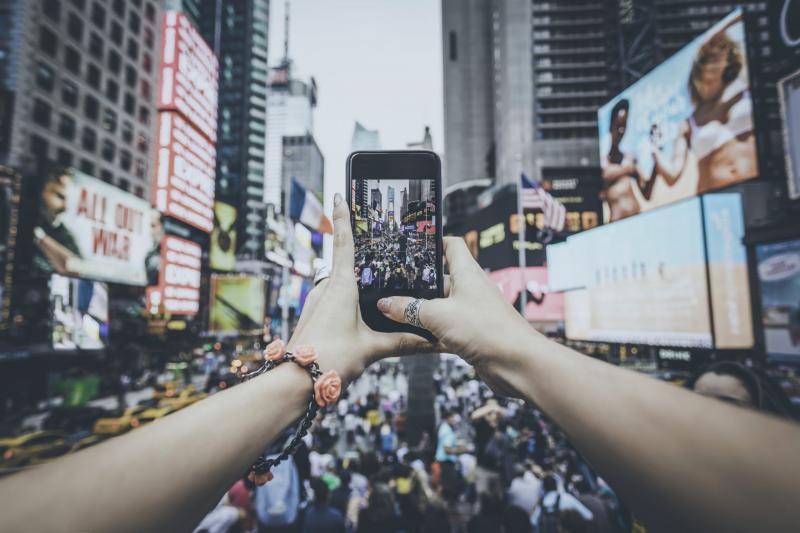 From overcrowding on Mount Everest to a glut of tourists triggering a 'Poppy Apocalypse' in California, 'overtourism' is gaining traction in the mainstream media.

Cruise ships and the rise of low cost airlines are emerging as some of the drivers of the outcome that cities such as Paris, Barcelona and Venice are experiencing tourism levels that are creating major angst among residents; some cities have opted to initiate tourist taxes to gain revenue that supports infrastructure for their growing numbers of tourists.

But behind those headlines tourism organisations are working to craft strategies to manage overtourism, and cities across the globe have viable opportunities for addressing that challenges that stem from the phenomenon.

In the Americas, Bogotá and Buenos Aires are listed as ‘Dawning Developers’; Mexico City is designated as an ‘Emerging Performer’; and San Francisco is classified as ‘Managing Momentum’. Las Vegas, Los Angeles and New York fall under ‘Mature Performers’, and Chicago and Washington (DC) are classified as operating under ‘Balanced Dynamics’.

The report cites several examples of cities adopting various strategies to alleviate overtourism. Bogotá, Buenos Aires and Mexico City have a balanced mix of leisure and business travellers. Additionally, both Bogotá and Buenos Aires have slower tourism growth and a longer time period to develop urban characteristics for growth in tourism.

Buenos Aires also drew praise for its recent improvement in air connectivity, with more direct flights to the city after the government liberalised the aviation industry. However, that liberalisation could change after the country’s next presidential election.

Mexico City “still has to define how to manage and increase capacity to maximise potential”, according to the WTTC and JLL report. The country’s government has scrapped plans for a new airport to replace Mexico City Juarez international, which is operating well above capacity, and the government has proposed a three airport approach that will diminish Mexico City’s prospects of becoming a global competitive hub.

Buenos Aires and Mexico City are examples of opportunities to capitalise on tourism growth potential in ways to deflect overtourism, but it remains to be seen whether the governments of Argentina and Mexico will commit to invest in ensuring that the proper infrastructure is in place.

Some more mature markets in the Americas are taking steps to mitigate overtourism. The WTTC and JLL noted that New York’s tourism marketing organisation 'NYC & Company' and other travel businesses had introduced several measures aimed at dispersing visitors.

The organisation has created marketing campaigns to entice visitors to stay longer and explore beyond the city centre, encouraging tourists to take in the city’s five boroughs. NYC & Company also provides education to businesses throughout the boroughs to accelerate engagement with the travel and tourism sector.

In the winter of 2019 New York City also worked to lure visitors to discover the city in the quieter winter season with a series of “Winter Outing” promotions, including 2-for-1 admissions to the city’s top attractions and Broadway shows.

In Dec-2018 the city of Los Angeles city council passed an ordinance to legalise home sharing, according to the WTTC and JLL report. Beginning 1-Jul-2019, locals can legally rent their residence to short term visitors with certain restrictions. Hosts can rent their entire home for up to 120 nights per year or longer through a more detailed approval process. Airbnb, which, the report highlighted, has collected the city’s 14% lodging tax from guests on behalf of hosts since 2016, welcomed the legislation.

As the busy travel season in the Northern Hemisphere reaches full swing, more anecdotes about overtourism will permeate the news cycle. But the hard work by cities and tourism bodies to create the proper infrastructure for the evolution in tourism in the future will continue, and in some cases, accelerate.