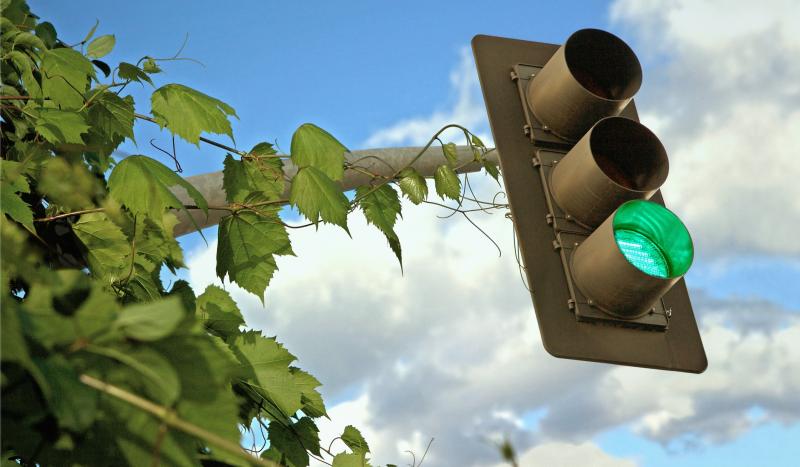 There has been unified support from voices across the aviation and wider travel and transport industries to the European Commission plans to introduce a 'Digital Green Certificate', which would see all EU member states adopt a unified travel certificate system. This proposal requires EU States to issue common, inter-operable and mutually-recognised certificates for COVID-19 vaccination, testing and recovery status that will facilitate free movement during the COVID pandemic and support the restart of travel.

WTTC president & CEO Gloria Guevara said this is “a major step towards the recovery of travel and tourism in the region”. Austrian Airlines CEO Alexis von Hoensbroech said the initiative "represents a significant step towards restoring freedom of travel in Europe" as the current patchwork of country-specific rules "weakens the EU compared to other regions".

“We can save both lives and livelihoods – but we need the EU to lead from the front,” they said. “States must now do their part by acting in a coordinated manner, to avert yet another patchwork solution of fragmented agreements borne out of frustration and necessity.”

This framework certainly clears some of the hurdles that still block the path for the recovery of travel, but it is not the only way the industry is working to go green. One of the primary factors that is likely to influence passenger demand in the recovering commercial air transport market is increasing consumer pressure for climate responsibility. This will be a short-, medium-, and long-term requirement for the industry as sustainability becomes one of the key drivers of business strategy.

Here's a couple of paths we have featured recently here at CTC – Corporate Travel Community:

Zero emission ambitions: aircraft of the future and the decarbonisation of the aviation industry

These are examples of alternative powers – electric and hydrogen – but, reducing the environmental impact of aviation will be driven by a range of activities. Sustainable Aviation Fuels (SAFs) is another and a team of aerospace specialists has now launched the world’s first in-flight emissions study using 100% sustainable aviation fuel (SAF) on a widebody commercial passenger aircraft.

Airbus, German research centre DLR, Rolls-Royce and SAF producer Neste have teamed up to start the pioneering ‘Emission and Climate Impact of Alternative Fuels’ (ECLIF3) project looking into the effects of 100% SAF on aircraft emissions and performance.

Findings from the study – to be carried out on the ground and in the air using an Airbus A350-900 aircraft powered by Rolls-Royce Trent XWB engines – will support efforts currently underway at Airbus and Rolls-Royce to ensure the aviation sector is ready for the large-scale use of SAF as part of the wider initiative to decarbonise the industry. Fuel-clearance engine tests, including a first flight to check operational compatibility of using 100% SAF with the aircraft’s systems, started at Airbus’ facilities in Toulouse, France in Mar-2021.

These will be followed by the ground-breaking flight-emissions tests due to start in Apr-2021 and resuming in the Autumn, using DLR’s Dassault Falcon 20E ‘chase plane’ to carry out measurements to investigate the emissions impact of using SAF. Meanwhile, further ground tests measuring particulate-matter emissions are set to indicate the environmental impact of SAF-use on airport operations.

Both the flight and the ground tests will compare emissions from the use of 100% SAF produced with HEFA (hydroprocessed esters and fatty acids) technology against those from fossil kerosene and low-sulphur fossil kerosene.

The SAF will be provided by Neste, a worldwide supplier of sustainable aviation fuel. Additional measurement and analysis for the characterisation of the particulate-matter emissions during the ground testing will be delivered by the UK’s University of Manchester and the National Research Council of Canada.

Aircraft can currently only operate using a maximum 50% blend of SAF and fossil kerosene, but this collaboration “will not only provide insight into how gas-turbine engines function using 100% SAF with a view to certification, but identify the potential emissions reductions and environmental benefits of using such fuels in flight on a commercial aircraft too,” says Steven Le Moing, new energy programme manager, Airbus.

DLR has already conducted extensive research on analytics and modelling as well as performing ground and flight tests using alternative fuels with the Airbus A320 ATRA research aircraft in 2015 and in 2018 together with NASA. DLR’s ECLIF project manager Dr Patrick Le Clercq said previous research campaigns have demonstrated the soot-reduction potential of between 30% and 50% blends of alternative fuels. “We hope this new campaign will show that this potential is now even greater,” he said.