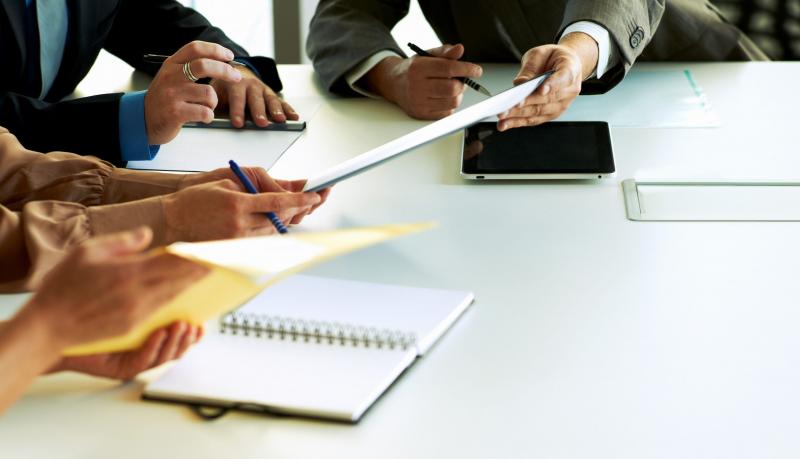 Here are the key executive changes for Jul-2022: