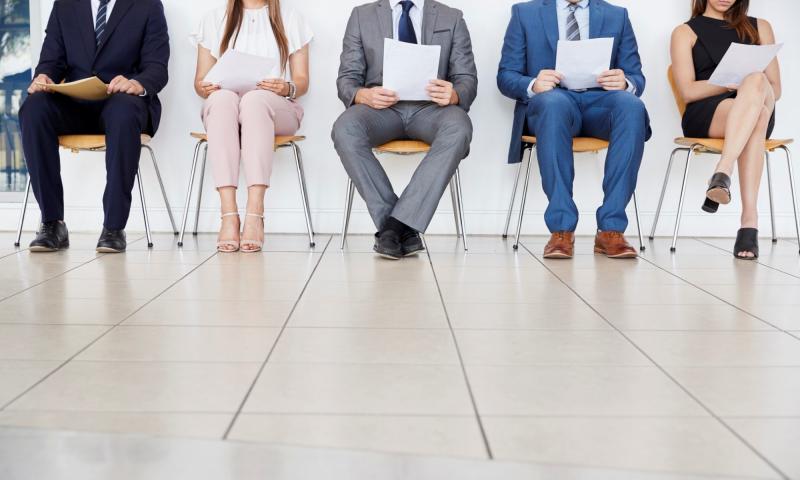 The travel, tourism and aviation industries across the globe witness policy and upper level changes on a daily basis. It is important to not only keep tabs of these organisations direction, but to also monitor changes in executive branches to see the wider picture of the travel market. CTC - Corporate Travel Community aims to keep you informed of these movements each month, with a full wrap of the key changes across regional markets, while also featuring key appointments announced for the month.

Here are the key executive changes for Oct-2020: