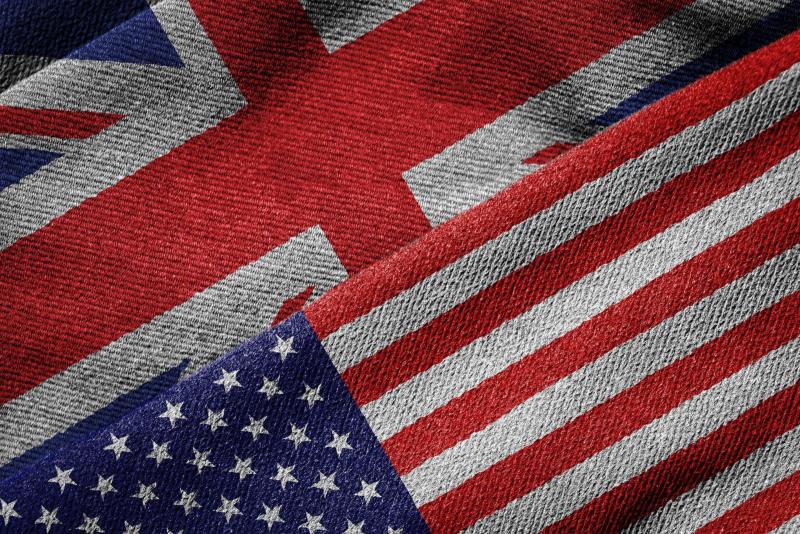 This year has impacted everyone’s travel plans dramatically, but it has seemingly also changed the way we travel. Whether it is a business trip, a weekend break or a longer holiday it appears that more and more of us are going alone, according to new research from in-destination travel provider Welcome Pickups.

The company has analysed traveller behaviour, comparing the 01-Mar-2020 to 30-Sep-2020 seven month period to the same timescale last year, and found some similar trends on either side of the Atlantic from American and British travellers. Most notably there is an increase in solo travel, people that are travelling are staying for longer and sun and sea are even stronger desires.

Among British travellers there has been a 10 percentage point rise in solo travellers up from 16% to 26%, while Brits travelling with their “significant others” – the biggest travel group – has also risen to a 39% share from 35% last year. Household COVID restrictions across much of Europe is clearly influencing behaviours with family groups reducing from 32% to 22% and those travelling with friends from 17% to 14%.

It is a similar trend among Americans, but the move to solo travel is even stronger. There has been a 27 percentage point rise in solo travellers from 17% across the seven month period in 2019 to 44% during that same timescale this year. Its rise means all other travel groups have declined, like with Brits family travel seeing the largest decline among Americans, down from 35% to 20% of travellers. Meanwhile, those travelling with friends has slipped from 12% to 8% of travellers, while Americans travelling with their significant others declined from 37% to 28%.

The research found that Americans are staying away for longer. Those staying in destinations for more than seven days at a time, this now accounts for 25% of all travellers, up from just 7% in the same period last year. Last year’s data shows two-thirds of Americans stayed in a destination for just one (21%), two (22%) or three (22%) days, now this proportion has reduced to less than half to 18%, 16% and 13% respectively across the parameters.

Brits are also staying away for longer, but there is also a trend towards much shorter stays too. In the seven month period in 2019 a three day stay was most common, equating to one in four travellers (25%), while this year a single overnight stay heads (24%). But, the general trend is to longer stays with those staying five (8% to 9%), six (3% to 4%) and seven days (8% to 11%) rising, over seven days the largest, more than doubling from 6% to 14%.

The seven month period of analysis for Brits only included limited time for international travel with border restrictions being lifted, but quarantines quickly arriving as the second wave of COVID-19 infections started to sweep across Europe. This hit Spain early and meant that Briton’s traditionally favourite leisure travel destination was not the most popular in 2020.

Sea and sun have always been a priority for British leisure travellers, however this year it’s far more important than it has been in the past. Across the seven month period 38% of British travellers chose sea and sun as the main interest on their holiday last year, but this year it has increased to become the main reason for 54% of all travellers. Exploring the neighbourhoods and sampling the local cuisine still remain as top interests this both this year and last year.

For Americans, sea and sun is not such an important desire, but it follows a similar trend, rising from 15% of travellers during the seven months in 2019 to 23% over the same period in 2020. It is now ranked second among yearnings for travel, behind exploring the local neighbourhoods, the latter also seeing a rise from 33% in 2019 to 40% in 2020. Sampling the local cuisine (20% to 21%) also remains a top interests for both this and last year.