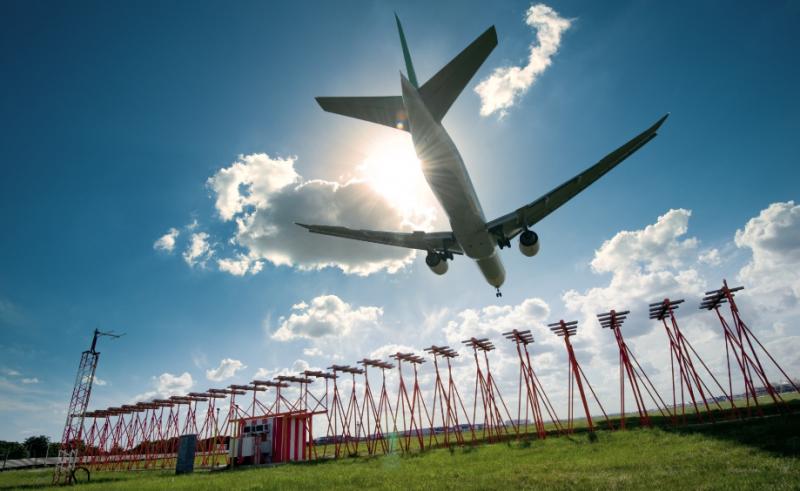 London Heathrow was one of the busiest airports in the world before the pandemic, but remains outside the top 50 in terms of weekly seats. It had been one of the world’s most constrained airports for years with its two runways officially at full capacity, but for around a year it has actually been operating using just one of them as the COVID-19 pandemic and the heavy travel restrictions has reduced demand.

This week, in a large step in the recovery process, it reverted back to a two runway operation, while Terminal 3 which has been shuttered except for usage channelling arrivals from red list destinations, will re-open in the coming weeks. Heathrow may not be returning to normal just yet in terms of passenger numbers and flight departures, but is showing that progress is being made in this journey.

The impact on Heathrow is evident in its 2020 traffic performance. Passenger numbers collapsed to 22.1 million for the year, more than half of whom actually travelled in Jan-2020 and Feb-2020 before the coronavirus really began its international spread. Overall revenue fell 62% to GBP1.2 billion and adjusted EBITDA fell to GBP270 million as government policies effectively closed borders.

It is an understatement to say 2020 has been one of Heathrow’s most challenging years with GBP2 billion of losses and shrinking to passenger levels that we haven’t seen since the 1970s. But, out of every crisis there is an opportunity. That has enabled the airport to welcome a number of new airline partners who previously were restricted from serving the UK’s primary air gateway by its capacity constraints.

The list of airlines seeking access to Heathrow has been long. In fact, there are still numerous airlines seeking the right slots to get access to the airport. However, since Mar-2020 CTC – Corporate Travel Community analysis of OAG schedule data shows that more then ten new airlines are now already serving the London airport and there are more to come before the end of the year.

The airport had said back in 2017 that it had a queue of 30 airlines waiting for slots, and while a more efficient usage of slots had helped Europe’s largest airport continue to grow its passenger traffic despite operating at near capacity, trading of slots between airlines had turned into a lucrative business.

In recent years Oman Air paid a reported USD75 million for morning inbound and outbound slots to launch a second daily rotation in and out of the hub from and to its Muscat base. Croatia Airlines and SAS Scandinavian Airlines are among carriers that have sold slots for financial gain.

With the UK now outside of the European Union the airport’s CEO, John Holland-Kaye, has been critical of the UK government for “failing to even mention aviation, let alone provide full business rates relief for airports” in the 2021 Budget. He commented that it was a missed opportunity for ensuring aviation can be a "key role in the country's economic recovery".

Heathrow has drawn criticism from airlines recently over a new passenger charge and will see its future client mix change leaving a big question over how will it adapt to changes in the structure of the airline business.

Mr Holland-Kaye spoke during the Jun-2021 edition of CAPA Live, and stated the airport now has over GBP4 billion in cash, adding its liquidity will allow it to survive even in the "worst case scenarios". He said "the pull of Heathrow and London is still enormously strong" with the airport having a list of airlines “who would like to come in, but they can't get the slots they'd like to operate”.

You can learn more from the Heathrow Airport CEO in this CAPA TV recording of his CAPA Live interview with John Strickland, director at JLS Consulting.