Hertz’s bankruptcy protection filing sees it become one of the world’s highest-profile corporate defaults, but it had been falling behind rivals for some time 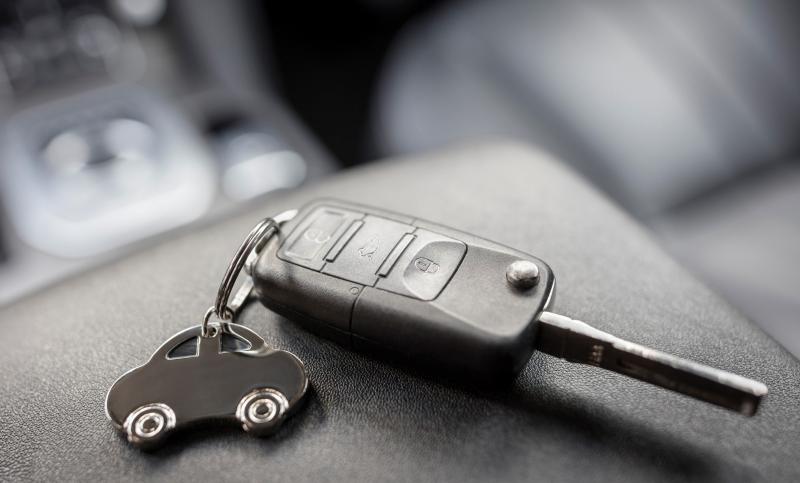 The coronavirus has been “the proverbial tide going out, exposing who’s swimming naked,” said the Wall Street Journal in a story highlighting the bankruptcy protection filing of car rental provider Hertz, one of the biggest corporate failings from the Covid-19 pandemic.

The analogy could not be closer to the truth for a business that has been falling behind rivals for some time and ultimately failed one of the most fundamental foundations of business: giving the consumer something that they actually want.

It can’t be denied that Hertz has been hit hard by the coronavirus pandemic, which has pretty much removed its entire customer base after government travel restrictions virtually closed down the air transport business and the airport car rentals that formed a large portion of the company’s revenues, but its wounds were already deep from years of what has been described as mismanagement.

The business is proof that a big name with more than 100 years of operation is no safeguard if you fail to keep up with rivals and effectively address disruption when it arrives, as it has in most industries, from the rise of digitalisation and technology advancements it has offered the more nimble.

Just as Sabena and Swissair were high profile airline casualties from the 911 terrorist atrocities, but due as much to their business strategies than directly linked to the loss of demand after the attacks, Covid-19 will be the straw that broke the camel’s back in the case of Hertz.

The Florida-based company, which operates the Hertz, Dollar and Thrifty car rental business had nearly USD19 billion of debt and roughly 38,000 employees worldwide as of the end of 2019, and will be among the largest companies to be undone by coronavirus.

The Chapter 11 bankruptcy protection filing of Hertz Global Holdings in a US court in Delaware was the only solution after financial backers and lenders didn’t grant another extension on its debt payments, but it will give the business time to restructure its debts and restructure its activities and continue operations while it plans for its future.

Hertz had already embarked on a turnaround plan that aimed to modernise its smartphone apps and improve the management of its fleet of rental cars. This had actually seen revenues increase +6% in the first two months of this year, seen as a positive sign after what had been four straight years of net losses.

It has now taken immediate action to prioritise the health and safety of employees and customers, eliminate all non-essential spending, and preserve liquidity, but with uncertainty in the bounce back of air travel it could be some time before it sees any uplift in business.

There costs were rising but the car rental companies were restricted in their ability to respond by raising rates due to overcapacity, and the increased competition. Just as the arrival of LCCs in the airline sector impacted the legacy airlines, some have adapted quicker than others. Unfortunately, Hertz was not the fastest out of the blocks.

As the Wall Street Journal cities in its article on Hertz’s Chapter 11 filing, there had been “a series of strategic missteps and other blunders that kept Hertz behind competitors and buried under debt”. This was perhaps not helped by cycling through four CEOs in less than a decade, the latest change seeing Kathryn Marinello depart after three years following a boardroom clash and replaced by Paul Stone, previously head of Hertz’s retail operations for North America.

The problem Hertz faced was its heavy borrowings which weighed down heavily on its ability to compete with its better-capitalised rivals such as Avis and Enterprise, who have moved faster to update technology, refresh their fleets and rebalance offerings with SUVs allowing them to better compete when the threats from the likes of Uber and Lyft arrived.

One example highlighted by the Wall Street Journal was its fleet renewal strategy. Having decided to hold onto older equipment for longer hoping to extend their life cycle by putting them in discount-brand fleets as they aged, when it came to the time to replace the unpopular vehicles financial pressures forced it to buy “what was cheap and available” acquiring sedans instead of the SUVs that customers actually wanted.

Hertz is not alone in its bankruptcy protection filing though and Advantage Rent A Car has now also filed for court protection from its creditors, highlighting the immense additional pressure the current global health crisis has put on an already wounded industry. This is actually at least the third time that Advantage has, well… taken advantage of the bankruptcy protection rules in the US with previous filings recorded in 2008 and 2013. The much smaller business has locations in just over 25 US markets, including the likes of Las Vegas, Los Angeles, New York and Orlando.