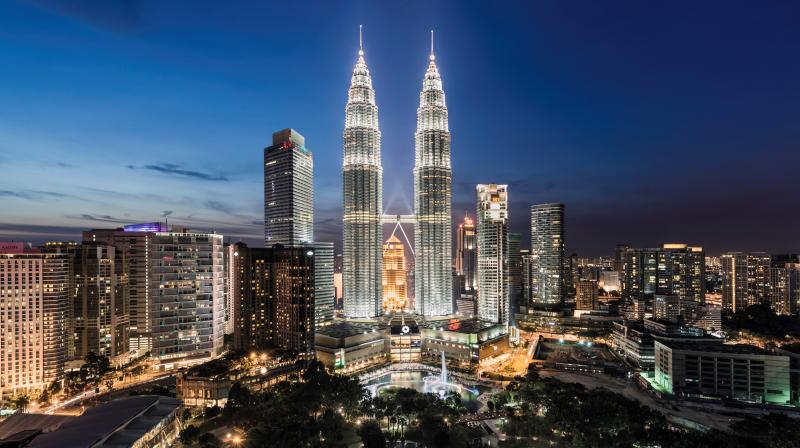 With the six latest signings, Hilton's number of luxury hotels in the region increases to 20, and it will offer more than 50 luxury hotels across Asia Pacific through its confirmed pipeline.

Hilton will also be debuting the Conrad brand in Malaysia with Conrad Kuala Lumpur, which is tentatively planned to open in 2023. Other upcoming hotels include Conrad Chongqing, Conrad Shenzhen, Waldorf Astoria Jakarta, Waldorf Astoria Osaka and Waldorf Astoria Tokyo Nihonbashi.

According to Mar Tan, as Hilton works to “pursue quality organic growth” and enhance its network effect, it is purposefully prioritising “the right partnerships to deploy the right brands in the right locations”.

"The future of luxury travel presents immense opportunities for growth. While owners and developers are increasingly optimistic about the luxury travel sector, they remain highly selective when it comes to partners and brands that will optimise their yield and look to Hilton with confidence to expand their business," he adds.

According to Hilton, post-pandemic recovery has prompted increasing interest by owners and developers in hospitality real estate. The Asia Pacific hotel investment volume in 2021 grew 46% year-on-year to exceed USD12 billion.

Located within Kuala Lumpur’s Golden Triangle, the Waldorf Astoria Kuala Lumpur is housed in the famed Bukit Bintang shopping and entertainment district. It is also well connected to the city’s main transportation hubs, with KL Sentral station and Kuala Lumpur International Airport being 10 minutes and an hour’s drive respectively. 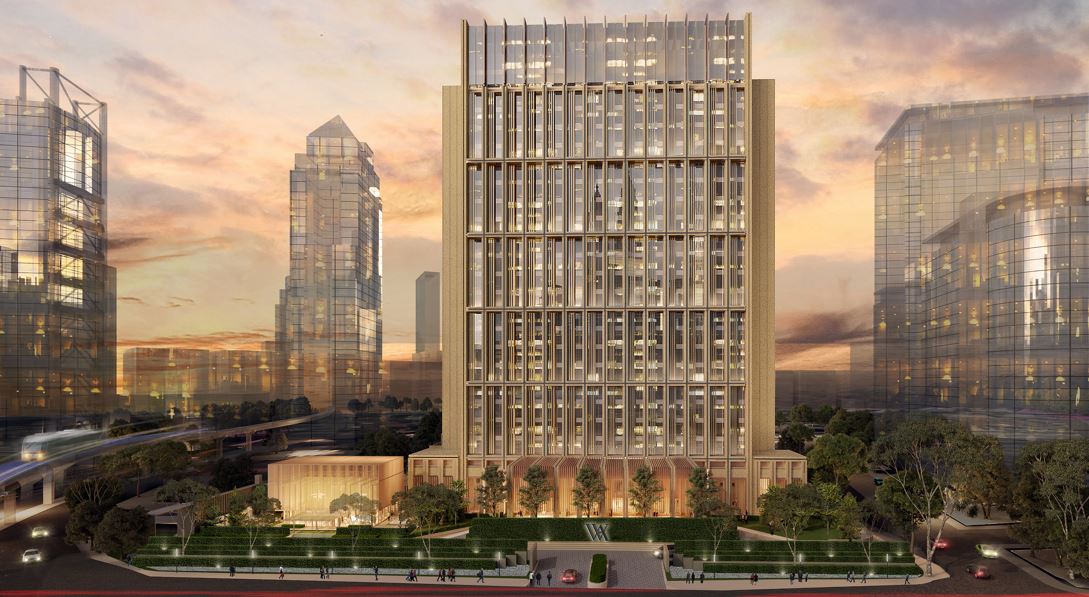 Renovation and construction starts in the third quarter of this year, offering guests custom-designed interiors and furnishings at each of the property’s 279 suites, which will range in sizes upwards of 76 square meters.

Hilton last month (Jul-2022) confirmed the opening of DoubleTree by Hilton Shah Alam i-City, a 300-room contemporary hotel that provides easy access to the city’s prime manufacturing hubs and recreational destinations. It expanded the Hilton portfolio in Malaysia to 13 properties. 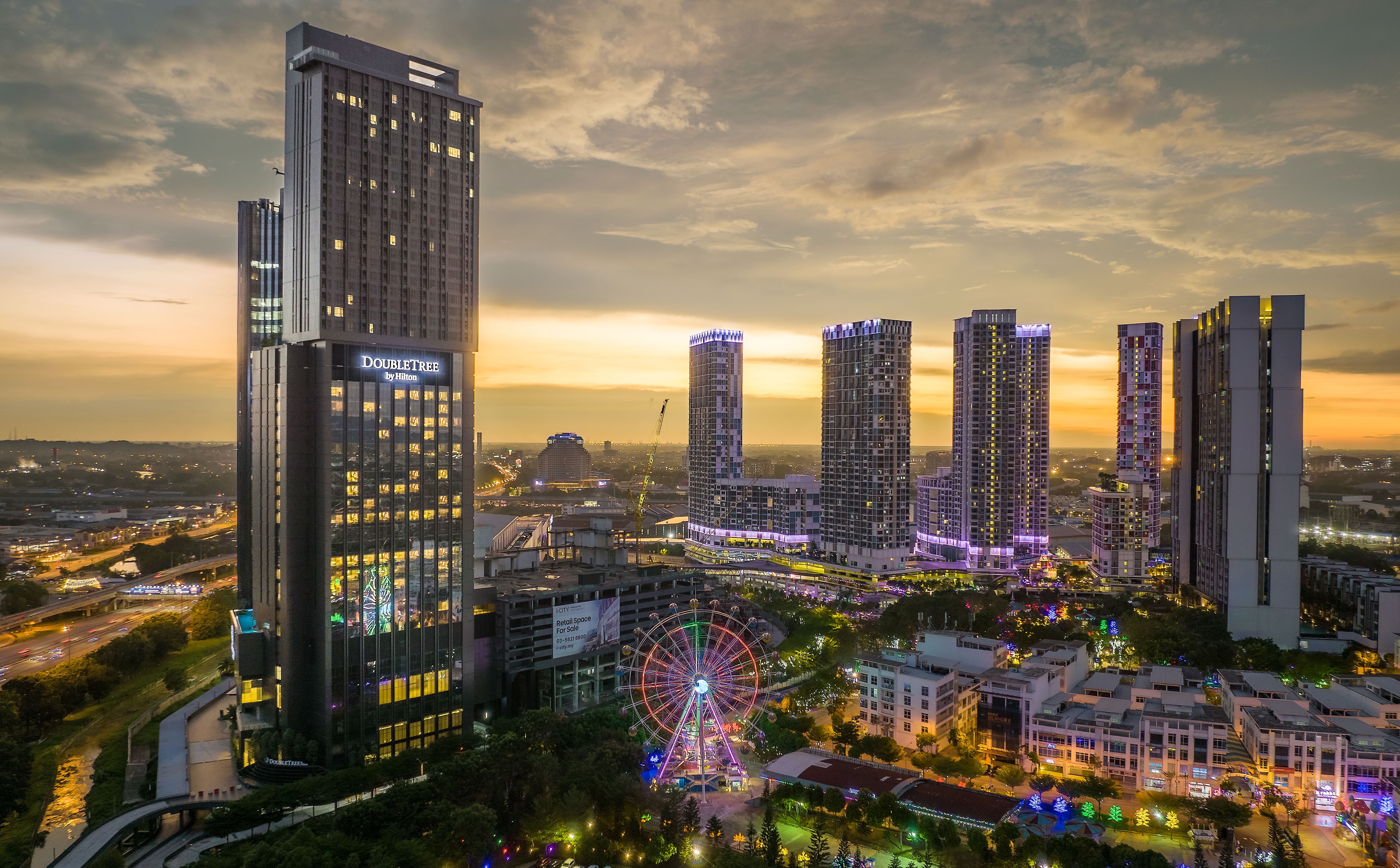 Located in Selangor’s golden triangle, the hotel is easily accessible to Shah Alam’s prime manufacturing hubs and is well connected to major highways such as the Federal Highway, New Klang Valley Expressway, and West Coast Expressway. The hotel is only 40 minutes away by car from Kuala Lumpur International Airport (KUL) and 25 minutes from Sultan Abdul Aziz Shah Airport (SZB).

Scheduled to open in 2024, the 251-room resort will be Hilton’s second property in Langkawi, complementing The Nautilus Resort, Curio Collection by Hilton, expected to open in 2023. 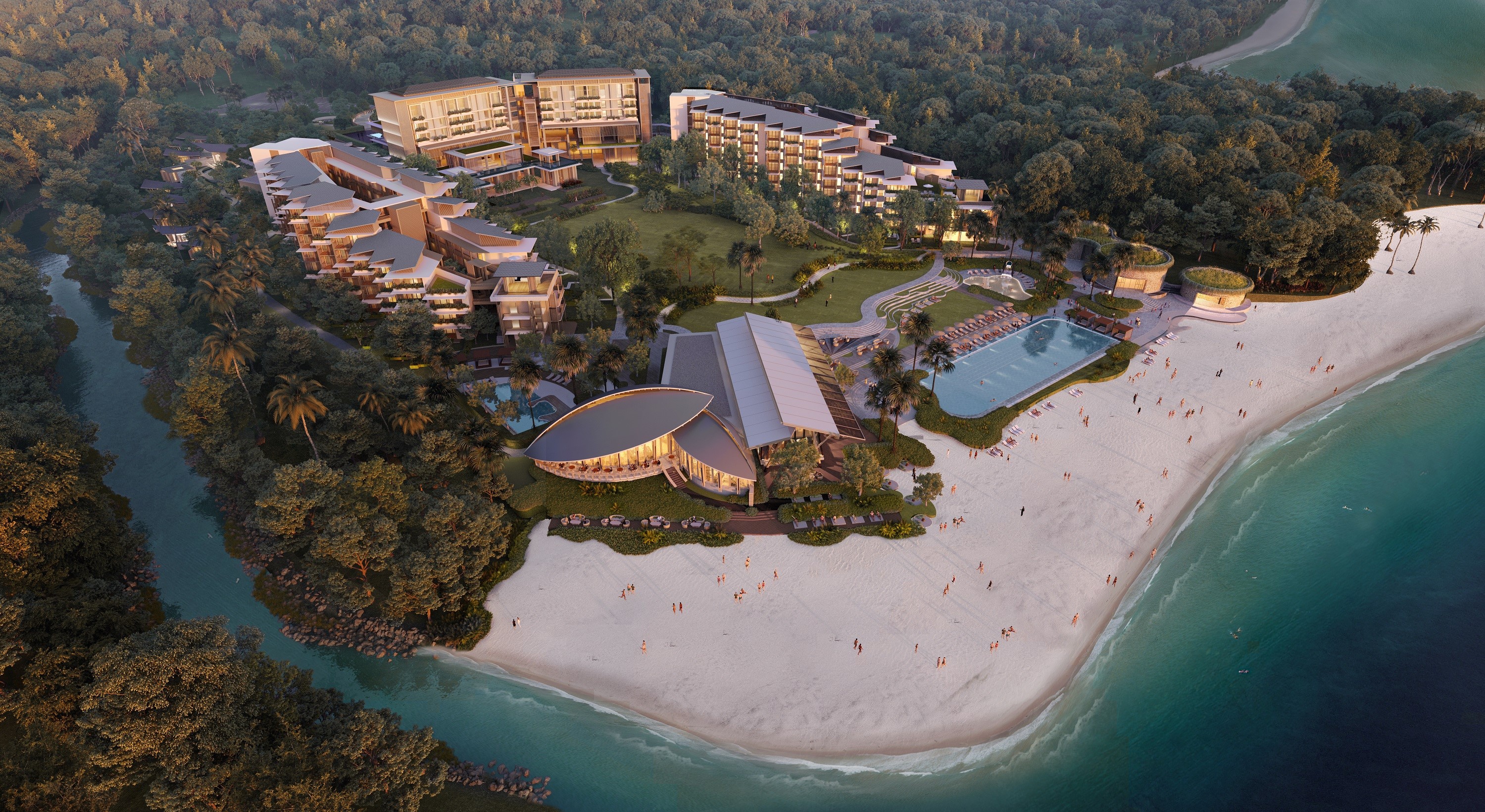 Nestled in Burau Bay along Langkawi’s western coastline, the resort boasts unobstructed views of the Straits of Malacca, and enjoys a 600-metre beachfront. It is surrounded by coastal rainforests, and overlooks the majestic Gunung Mat Cincang, Seratosa Island, and Burau Island. It is a 15-minute drive from Langkawi Airport and 40 minutes from the Kuah Jetty, and within close proximity to popular attractions such as the Langkawi Cable Car & Sky Bridge, Pantai Cenang, and Kuah Town.