Hotel prices are on the rise in Barcelona and Sydney in Feb-2019, but Auckland and Rio de Janeiro see big year-on-year drops 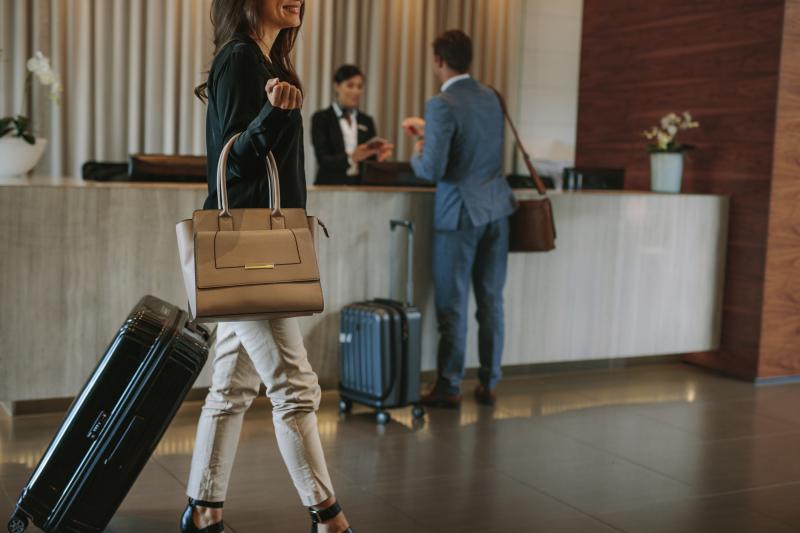 Average hotel prices have increased in Feb-2019 compared to Jan-2019 at most of the cities listed on the trivago Hotel Price Index (tHPI), reported monthly by global hotel metasearch trivago.com. However, the latest monthly update again shows some big differences across the world, with the variance in price changes varying from growth of 24% to a fall of 40%.

Hotel prices in Sydney increase 20% this month compared to last month, which translates into EUR157 for a standard double room per night, while Amsterdam registers the fifth largest rise and where the average price for an overnight stay has risen 17% to reach EUR126. Taipei City and Miami both register a 15% increase in the price of a standard double room per night this month compared to last to reach EUR92 and EUR167, respectively.

At the other end of the scale, Auckland sees the most significant month-on-month drop in hotel prices in February, with the average overnight rate for a standard double room falling 40% in the tHPI to EUR65. It is followed by Cairo, though its average February overnight rate of EUR94 is only a 9% decline on Jan-2019 prices.

Travellers visiting Paris this month will also pay on average EUR94 for a standard double room per night, or 6% less than in January. The same trend of decreased hotel prices versus Jan-2019 also applies to Istanbul and New York City, where average hotel prices have fallen 4% in both cities to EUR55 and EUR130 euros per night, respectively. In both Vienna and Rome average hotel prices have dropped by 3% month-on-month, falling to EUR91 and EUR74, respectively.

The significant month-on-month decline in Auckland also sees it record the biggest year-on-year hotel price drop on the tHPI for Feb-2019, with an average rate this month for a standard double room of EUR65 euros per night representing a 57% decrease compared to Feb-2018.

Of the cities listed, the only European city to report a year-on-year decrease in its hotel prices greater than 20% this February is Reykjavik, where the average hotel rate per night for a standard double room has dropped by 21% to EUR136. Mumbai completes the list of the five cities with the most significant year-on-year hotel price drops this February with an average overnight price of EUR81, a 12% decrease compared to this month last year.