In early Nov-2021 the US lifted its ban on non-essential arrivals by European nationals. However, the North Atlantic recovery remains somewhat cautious. North Atlantic seat numbers are at 64% of the equivalent week of 2019, versus 72% for all of Europe and 88% for all of North America (week commencing 22-Nov-2021).

Low cost operators, led by Norwegian, had established a noticeable presence on the North Atlantic in the years before the coronavirus pandemic. LCC seat share grew from almost nothing in 2013 to more than 8% in 2018, before overexpansion proved fatal to WOW air and prompted Norwegian to cease long haul operations.

In 2021 LCCs have less than 1%, divided between WestJet, French Bee and the new entrant JetBlue. The airline start-ups Norse Atlantic and PLAY also plan to enter the North Atlantic in the coming months. 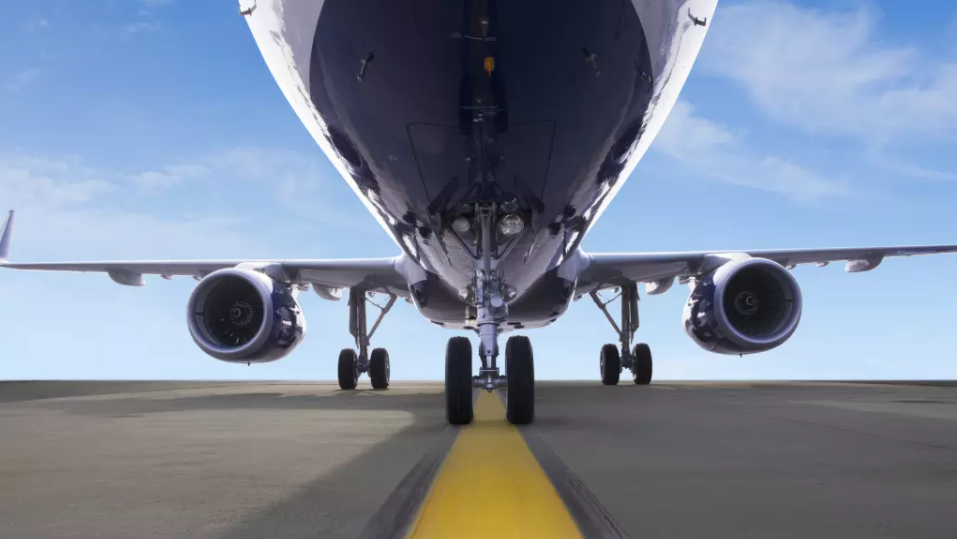 Based on current schedules, Europe's 4Q2021 capacity projection has stabilised at 71% of 2019 levels.

Looking ahead to 1Q2022, 88% is projected. However, even before the emergence of the 'Omicron' variant of the coronavirus, the pattern of previous quarters suggests that this is likely to be trimmed.

The World Health Organisation has said that the global risk from Omicron is "very high", dubbing it a variant of concern. There have been some increases in travel restrictions as a result and the outlook for 1Q2022 is now more uncertain.

Europe's capacity recovery has anyway lost momentum in recent weeks. Seat numbers for Europe are 28.7% below the equivalent week of 2019 in the week of 29-Nov-2021. This represents a slide of 4.1ppts over the past five weeks.

Europe is now down from fourth to fifth (just) in the regional capacity recovery ranking. Asia Pacific capacity is down by 36.8%, but the Middle East is slightly above Europe, with seats down by 28.5%. Africa is down by 25.0%, Latin America by 14.4%, and North America by 13.7%.

For Europe and all regions, Omicron's impact will shape the next phase of aviation's recovery.

TO READ ON, VISIT: Europe's air travel impetus was waning before Omicron 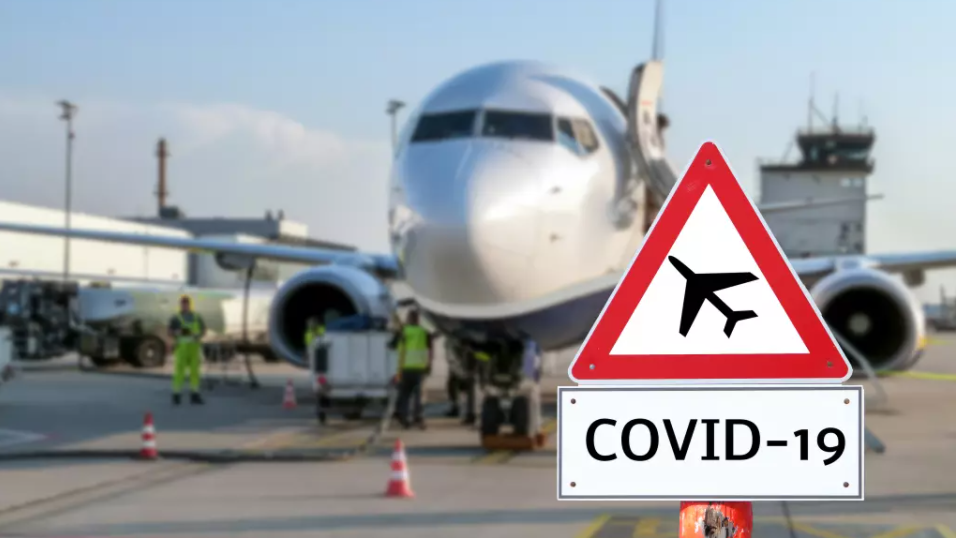 For AirAsia there has been a welcome recovery in Malaysian domestic demand in the last part of 2021 as internal travel restrictions ease in the group’s most important market.

Third quarter operating statistics made fairly grim reading for AirAsia. The effects of the COVID-19 delta variant caused the governments in the group’s major Southeast Asian markets to impose limitations on domestic travel. This was particularly true in Malaysia and Thailand, where the AirAsia units based in those countries had to suspend most of their remaining operations.

In Malaysia, the number of new daily cases peaked at more than 600 in late Aug-2021, according to the Our World in Data website. However, the daily case count had fallen again to 173 by 24-Nov-2021.

At the same time, Malaysia’s vaccination rate continues to climb, with 76.3% of the population fully vaccinated as of 25-Nov-2021. The fully vaccinated rate for eligible adults is above 90%.

These two factors combined – daily case numbers and vaccination rate – prompted the government to lift many of its interstate travel restrictions in the fourth quarter.

For AirAsia, this means its Malaysian domestic operation can ramp up, which is important, given that the airline’s international operations remain largely halted. 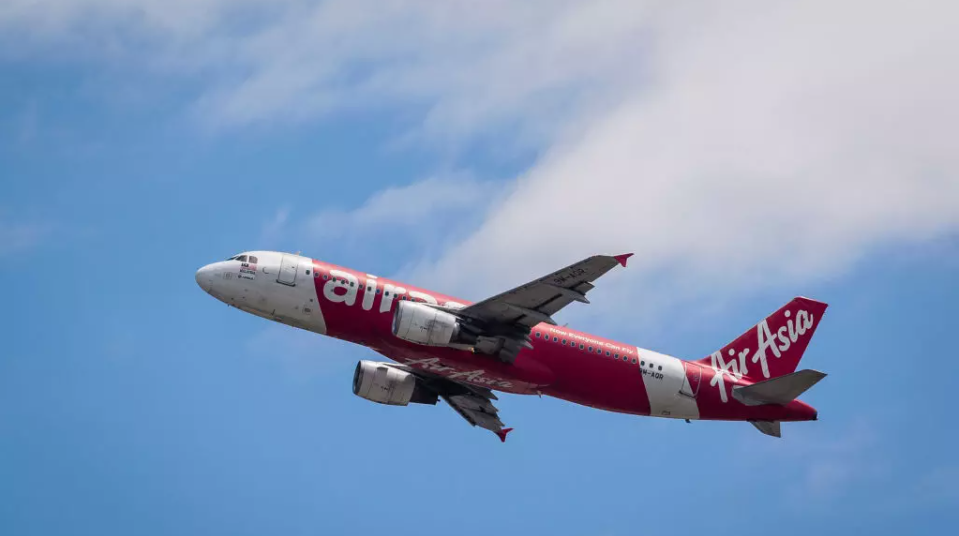 Regional airline routes in Australia set to take off

An unprecedented four independent airlines are set to operate jet aircraft in the Australian market next year, stimulating more previously unserved markets than ever before. Consumers can look forward to some bargain fare levels priced to stimulate demand in the recovery phase.

It all adds up to an exciting cocktail of domestic and regional network development in Australia.

TO READ ON, VISIT: Regional airline routes in Australia set to take off 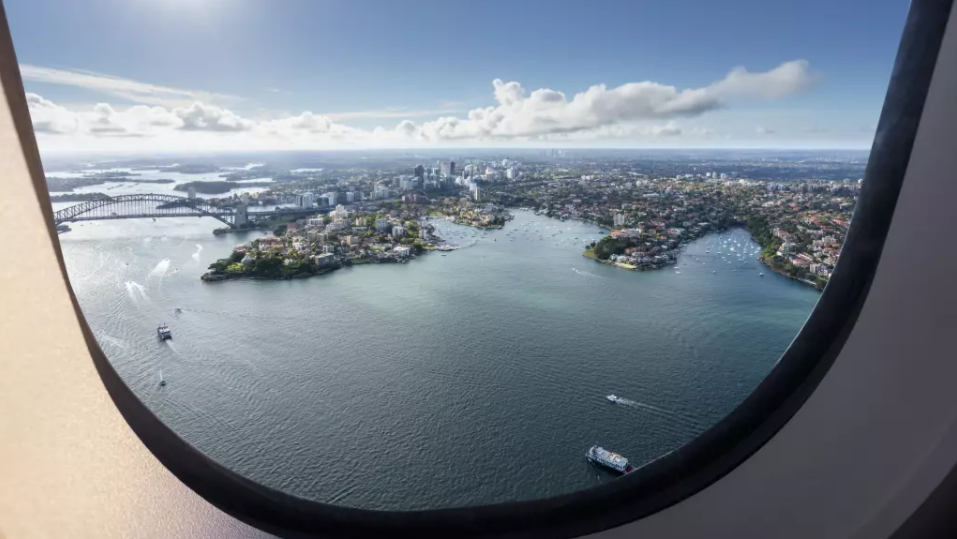 Europe's airlines now have 88% of their passenger jets in service, versus 84% for the world, according to the CAPA Fleet Database. The figure for Europe has increased from 52% at the end of Jan-2021, when the world average was 60%.

Out in front on this measure among Europe's leading airline groups are Ryanair and Wizz Air, each with 99% in service. Air France-KLM has 93%, easyJet 88%, Lufthansa Group 85%, and IAG just 83%.

Europe's airlines have made strong progress with both seat capacity and aircraft in service throughout 2021. However, momentum on both measures has slowed. 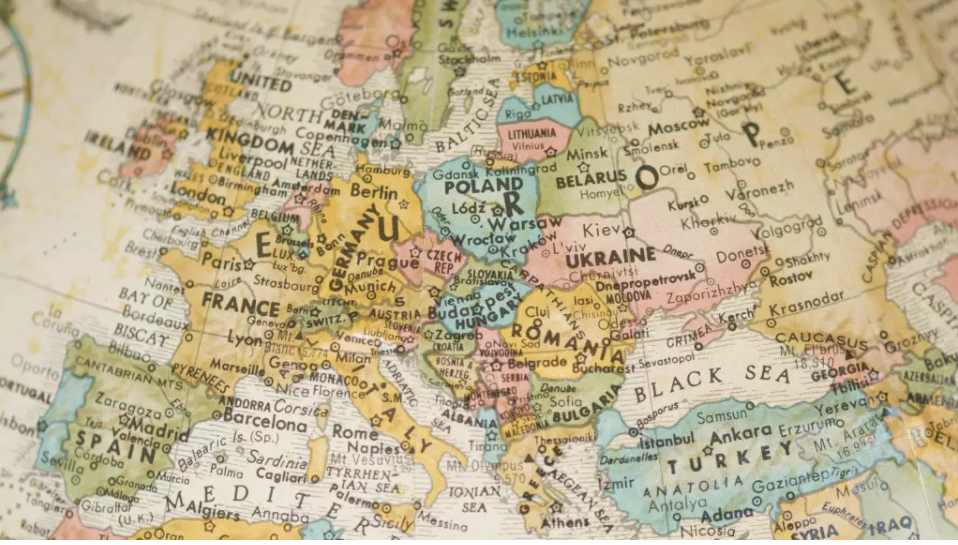 The US ultra-low cost operator Sun Country had a unique model before the COVID-19 pandemic, and the company’s business diversification and its distinct network structure have provided the airline significant advantages during the crisis.

The airline will continue to leverage those advantages, which will result in Sun Country achieving a favourable position as it works to navigate an evolving pandemic.

Sun Country is also is not resting on its laurels; it is laying the groundwork to achieve a competitive cost position and build out its network from Minneapolis.

TO READ ON, VISIT: US airline Sun Country: small and nimble, a winning pandemic combo 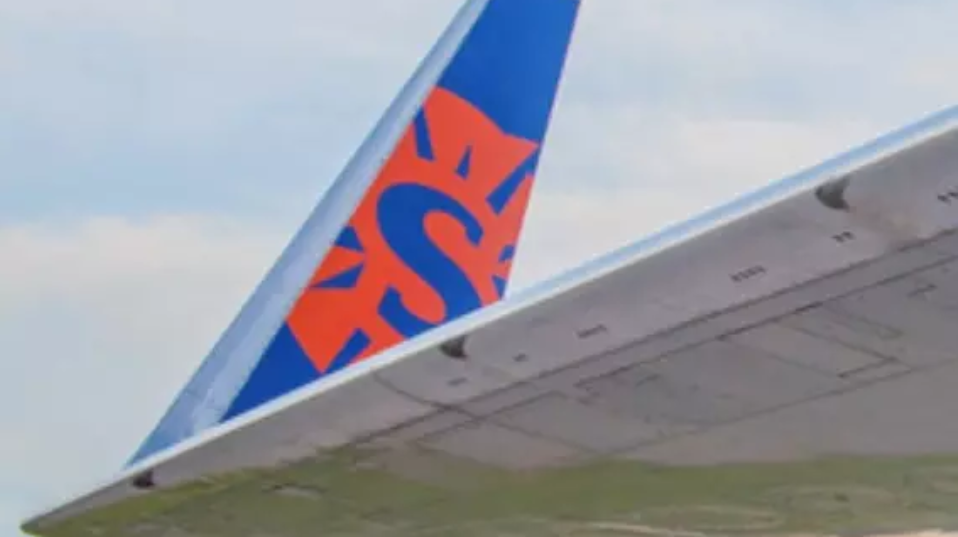 In 2004 the earthquake and tsunami wrought havoc with the northwestern part of Indonesia. Just down the coast from the worst-affected province in North Sumatra is Medan, Indonesia’s fourth largest city.

The government has long intended that the island of Sumatra should receive special attention and there are good economic reasons to do so, particularly the oil and gas business in the Aceh province to the north.

Medan has the main airport for the region, one of 50 million people in all, and earlier in 2021 it was announced that PT Angkasa Pura II, one of the state airport operators, was seeking a strategic partner to develop the airport into a ‘western hub’ for Indonesia.

Now that partner has been found, and it is India’s GMR Airports.

'Hub' should really be interpreted as ‘gateway’ here, because it isn’t easy to envisage what it would be a hub for, or which airlines are going to help it achieve that goal. But the airport does have a sound infrastructure in place with an ‘airport city' to be added to it.

TO READ ON, VISIT: GMR wins bid to develop ‘a western international hub for Indonesia’ 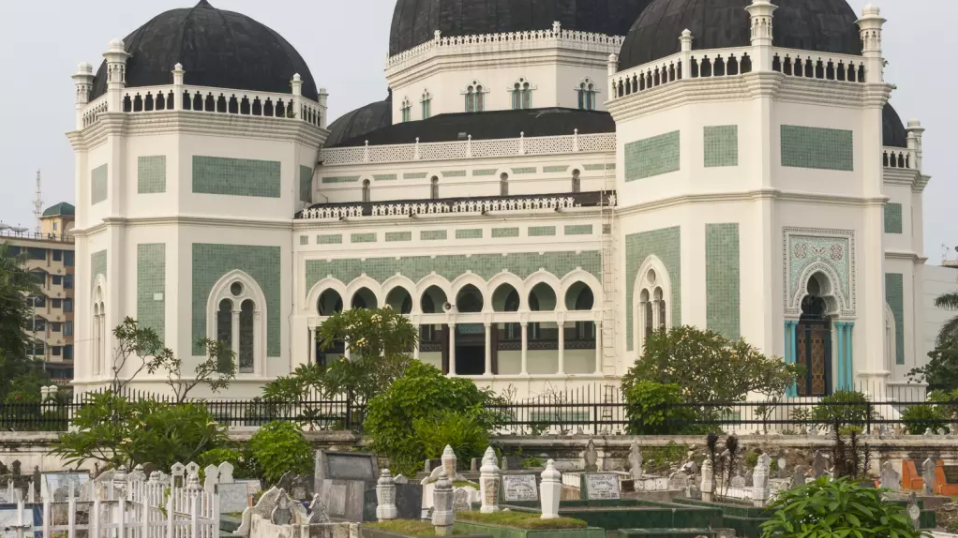 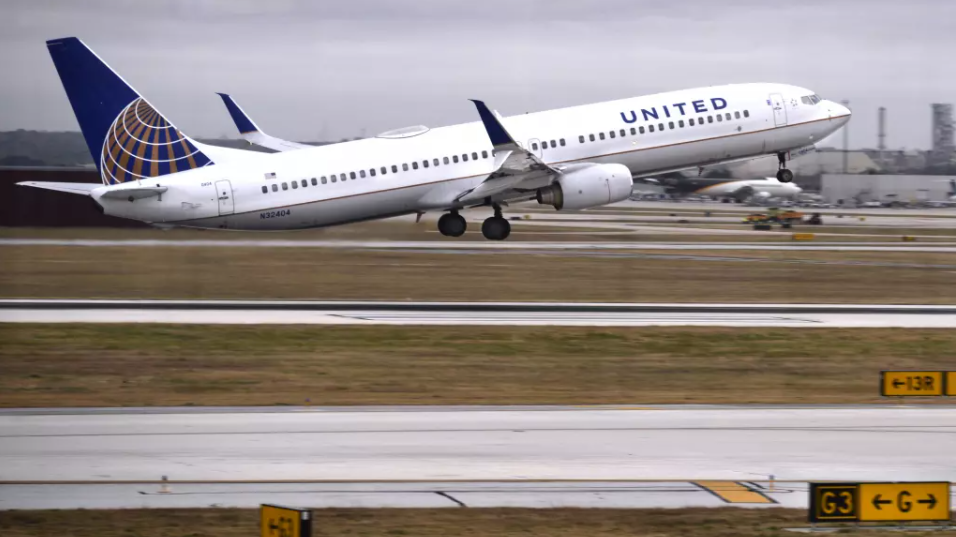