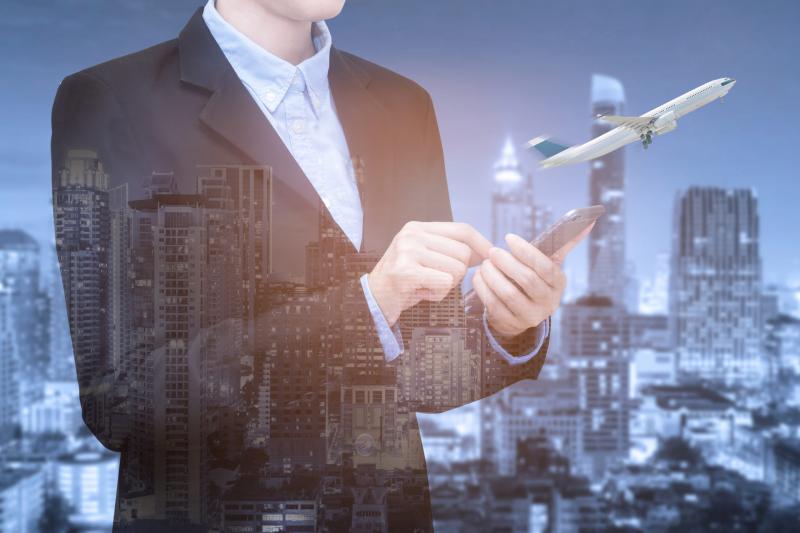 Companies are seeing up to 15% productivity losses and a deficit of USD12,000 per employee each year due to outdated travel management, according to a study by Kickstand Communications commissioned by “agile” travel management company Lola.com. It also found that inflexible tools, opaque processes, and lack of on-demand support mean almost half (44%) employees are thinking of quitting and just over half (55%) are seeing a negative impact on their productivity.

The Cost of Doing Business Travel research, questioning 1,300 corporate travellers and travel arrangers, found that the up to USD12,000 per year per traveller cost is being wasted on travel-related admin tasks and found strong correlation between business travel and business success.

More than nine in ten respondents believed travel is important for helping win new business, keeping customers happy and meeting with partners (93%), with around eight in ten saying the same for meeting with investors and recruiting and retaining top talent. It highlights that business travel management “needs an immediate rethink,” according to Lola.com.

Despite its importance, Mike Volpe, CEO of Lola.com, says companies are failing their employees with a lack of tools and support, and these inefficiencies “are costing big time and money”. In some cases, he says, it is also making it difficult to retain their most valuable talents.

Major gripes from the 714 frequent US-based business travellers surveyed included outdated policies and poor tool design and that pushed almost two thirds (64%) to use consumer sites for their business travel management. The same percentage also felt that they were wasting time, while 55% saw a negative impact on job productivity.

Meanwhile, the 619 travel arrangers surveyed said the problem lies with no single platform and support. Half of them (49%) said their companies did not provide any tools. Two in five (39%) noted that the tools lacked support, so almost two-thirds (64%) relied on spreadsheets and documents for travel management.

More than half of business travellers (53%) felt their company’s approach is wasting money. Half of them (50%) saw it affecting bottom lines. More than two-thirds (67%) of travel arrangers also shared similar conclusions.

As you would expect from research it has commissioned, Lola.com says the findings underscores its approach to business travel management, offering a single method for both business travellers and travel arrangers. But still, the findings on lost productivity are compelling.

The vast majority of survey respondents said that they are wasting valuable time booking their own travel or going back and forth with an external travel agent, spending 12 hours on average per trip researching, booking, adjusting, cancelling and expense reporting. With an average of nine trips per year, that’s 108 hours spent on travel booking per year.

Unsurprisingly, travellers who spend this much time booking their own travel are not very happy about the situation, an issue that is understandably more prevalent with small and mid-sized companies – 64% agree the approach to business travel wastes time; 55% say it negatively impacts their job productivity; 81% like having control of their bookings; but 70% say time could be better spent in other higher value, more strategic areas of the business.

It turns out that self-booking corporate travellers aren’t the only ones wasting time with employees who have an external travel agent booking travel on their behalf also spending a significant amount of time managing their bookings. They spend an average of nine hours per trip spent communicating with a travel booker and expense reporting. That is a third fewer hours than those who book for themselves, but still equates to 81 hours spent on travel booking per year.

While this highlights that having a middle man booking on their behalf saves some time for travellers, is suggests they are still not satisfied with how much time and energy it does take up. And travellers aren’t the only people wasting time booking corporate travel - internal travel arrangers (such as executive assistants and office managers) are also spending a surprisingly high amount of time booking, managing and tracking employee travel.