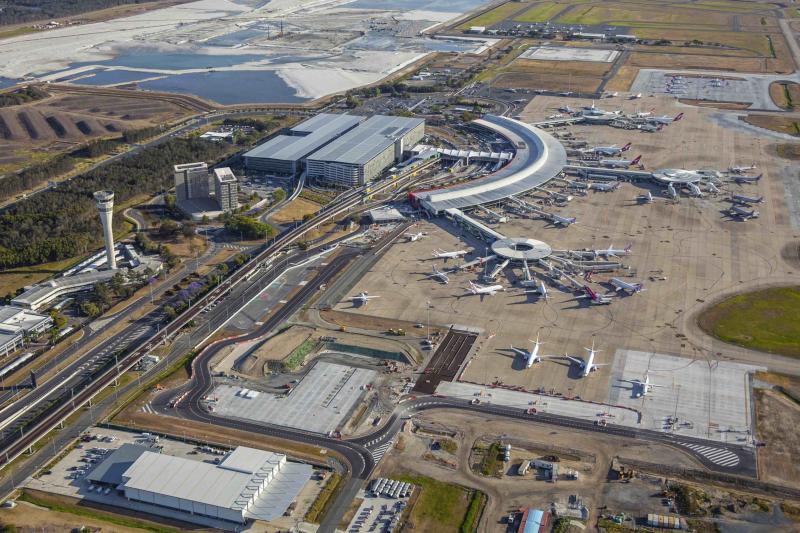 Tourism Australia has reported 8.3 million international arrivals to Australia in 2016, an increase of 11% year-on-year.

Managing Director John O'Sullivan reported that tourism arrivals from key markets in Asia all posted double digit increases in 2016. This double digit growth was led by a 22.3% increase from South Korea and 22.7% from Japan, with China coming in third at 16.9%.

The growth can be attributed to continued capacity increases by existing carriers in the market as well as new entrants, such as Japan's ANA and China's Xiamen Airlines, commencing services to Australia.

Asian arrivals growth to Australia for 2016 by selected markets includes: