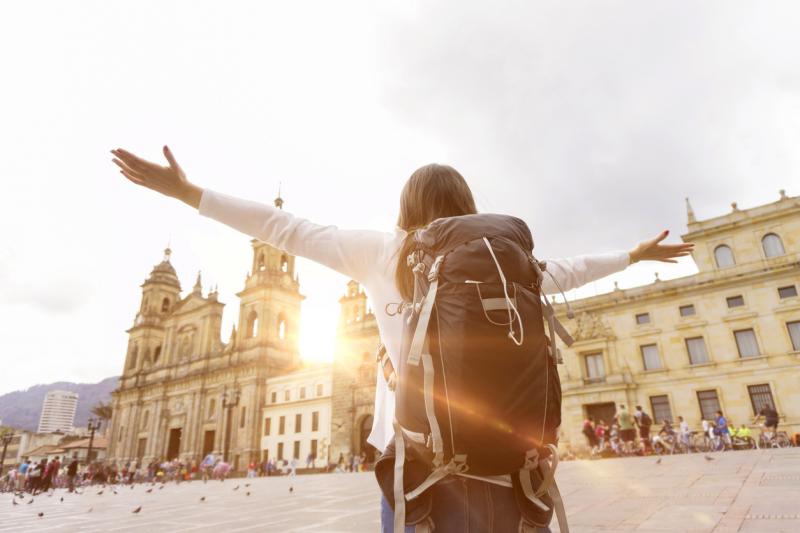 The council’s research shows Travel and Tourism (T&T) represents 2.9% of Bogota’s GDP, which is a higher proportion in than the sector’s contribution to Colombia’s total GDP. T&T accounts for 2.1% of the country’s gross domestic product.

WTTC has calculated that international spend represents 41% of Bogota’s tourism revenue, “highlighting the importance of international visitors to the city”.

Bogota has a greater reliance on international visitors than any other Latin American cities in the study, said WTTC, which include Buenos Aires, Rio de Janeiro, Lima, Santiago, and Brasilia.

However, domestic demand is still responsible for 59% of Bogota’s tourism revenue, and spending from Colombian arrivals is projected to double by 2026. Bogota’s overall tourism activity is should grow by 7% during the next ten year, says WTTC.

CHART - Passenger growth at Bogota El Dorado International Airport may have slowed since the high levels recorded in the first half of the decade, but levels have grown again based on year-over-year levels for the first two months of this year

Although Travel & Tourism demand has risen by 5% in Colombia during the last ten years, “this belies notable fluctuations in annual figures, as were seen in Colombia as a whole”, said WTTC. “In 2014 and 2015, for example, the sector experienced negative growth; positive growth – albeit very modest - returned in 2016.”

Even as Colombia’s tourism figures have fluctuated, Bogota El Dorado International is one Latin American airport for pushing the limits of its capacity. Between 2011 and 2017 the airport’s annual passenger numbers jumped from 20 million to 31 million.

The existing facility has undergone an expansion, and Colombia’s Agencia Nacional de Infraestrutura (ANI) has reportedly warned the airport could not handle forecasted passenger growth in 2025, and the airport is in the midst of an expansion project.. The Colombian government is working to outline a framework to develop a second airport to serve the city.