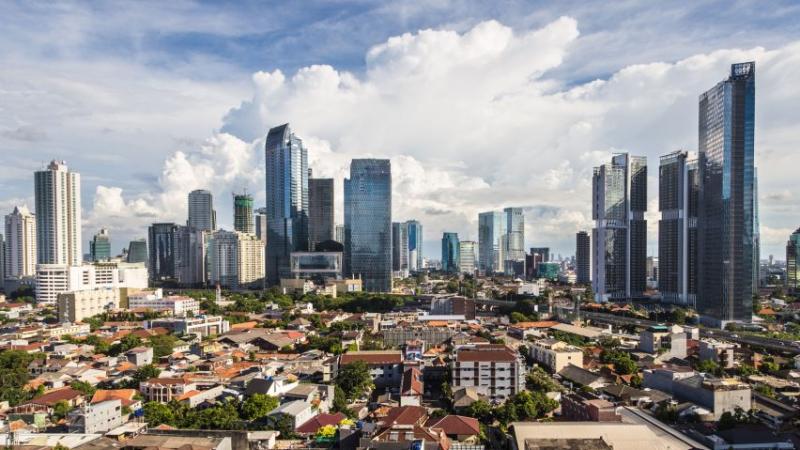 Jakarta, Indonesia's massive capital, sits on the northwest coast of the island of Java. A historic mix of cultures – Javanese, Malay, Chinese, Arab, Indian and European – has influenced its architecture, language and cuisine and it remains a popular business and leisure destination for travellers.

Like many major destinations across Asia Pacific it has been under the shadow of COVID-19 restrictions and uncertainty remains. This week, the government has announced plans to raise curbs in Greater Jakarta then retracted said plans, despite a ongoing spike in cases.

Home Minister Tito Karnavian has now signed a ministerial instruction declaring that Jakarta and the cities of Tangerang and South Tangerang in Banten, as well as Bogor, Bekasi and Depok in West Java, will be under level 1 public activity restrictions (PPKM) – the most lenient set of curbs in the four-tiered system – through to 01-Aug-2022.

In the past couple weeks its hospitality space has been expanded with the opening of the Park Hyatt Jakarta and confirmation of the proposed Mövenpick Jakarta International Airport, due to open in 2026.

Hyatt Hotels Corporation has confirmed the opening of Park Hyatt Jakarta, marking the debut of the Park Hyatt brand in Indonesia. Located in the tranquil Menteng area in the heart of Jakarta’s bustling central business district, the hotel offers a distinctive collection of culinary, leisure and wellness experiences as well as event venues for bespoke celebrations, delivering guests and locals the epitome of luxury in Jakarta.

The Park Hyatt Jakarta occupies the top 17 floors of the 37-storey Park Tower in the centre of the city’s financial and diplomatic district. The hotel’s surrounding area, Menteng, was originally conceived in the early 20th century as a garden city and is now known for its peaceful tree-lined streets, abundant greenery and elegant heritage architecture.

The property offers easy access to idyllic parks and popular retail and entertainment venues as well as panoramic views of the nearby National Monument Park. The hotel’s location harkens back to the origins of the Park Hyatt brand with its first property overlooking a serene park in Chicago, its proximity to nature reflecting how Park Hyatt hotels around the world are developed to offer an oasis of calm in the midst of the bustle of the city.

All rooms come with floor-to-ceiling windows, providing uninterrupted views of Jakarta and the National Monument landmark. Guests can also enjoy deep-soaking marble baths and large flat-screen TVs with an integrated media hub, while rooms are adorned with classic Indonesian decorative objects from jewels to paintings and shields.

Accor, one of the largest international hotel operators in Southeast Asia, continues its expansion in Indonesia with the signing of Mövenpick Jakarta International Airport. The hotel group has a growing network of 128 operating hotels and resorts across 15 brands and a strong development pipeline of 52 committed projects across the country in the next five years. 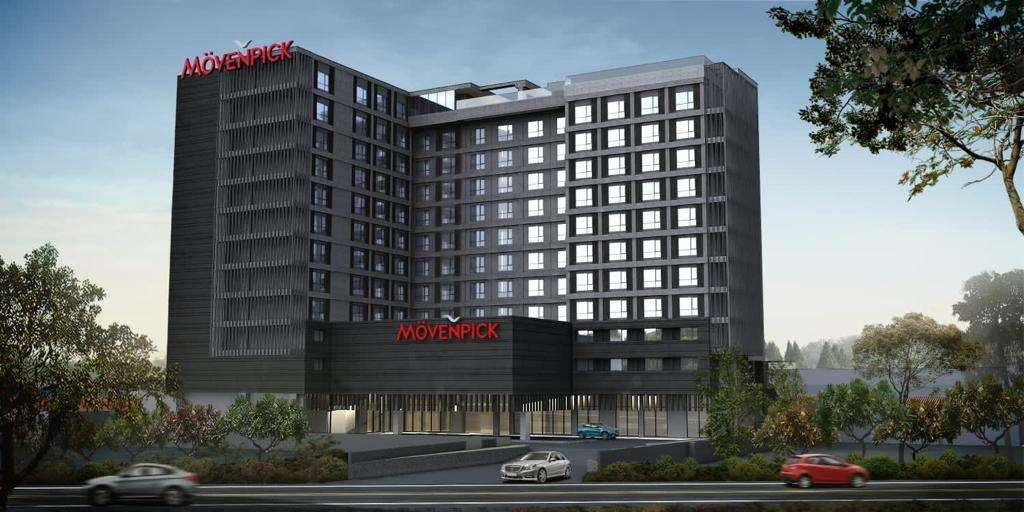 The new-build airport hotel is expected to open in late 2026, bringing Swiss heritage and a rich culinary legacy to Indonesia's hospitality scene. It will feature 310 rooms and suites in a 12-storey building and will be located just a few kilometers away from Jakarta's Soekarno-Hatta International Airport, the property is situated in Tangerang City, the third-largest urban centre on the western border of the Greater Jakarta metropolitan.