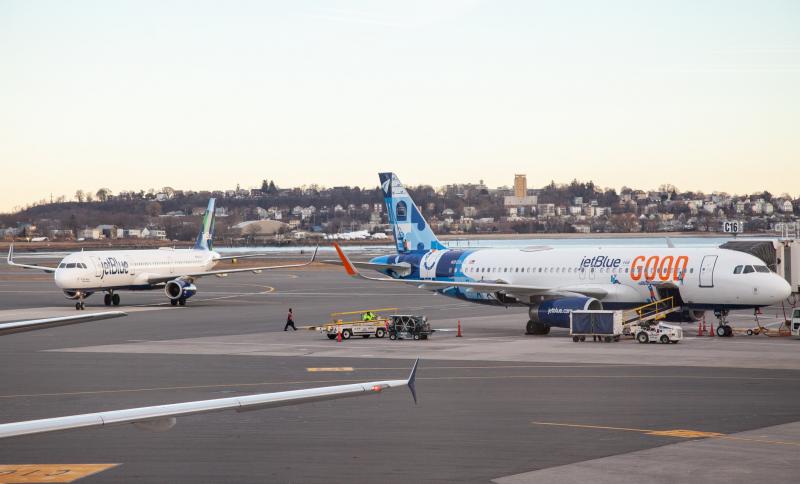 US carrier JetBlue Airways is not relenting in its belief that it can compete vigorously in its Boston focus city now that Delta Air Lines has elevated Logan International into a hub. During the past couple of years Delta has been increasingly building Boston up, first identifying the market as a focus city, and then declaring the airport as a hub earlier in 2019.

Delta executives recently explained: “To the extent that we’re beginning to connect…more and more traffic over Boston, we would consider it a hub", said CEO Ed Bastian. He remarked that during 2019 Delta is connecting approximately 1,000 passengers per day from the US to Europe over Boston.

Delta executives have stated that Boston led the company’s system revenue performance in 2Q2019, with growth of 25% year-on-year and a 10% improvement in unit revenues.

All during Delta’s expansion in Boston, JetBlue has been fielding questions about the increasing competition, and has publicly downplayed the changing dynamics. Instead, JetBlue has continually touted its strength in Boston, and is sticking to that message – now that Delta has identified Logan as a hub.

“We are very profitable in Boston, solid. We are committed to winning in Boston. We've built the network in Boston based on carrying customers where they want to go. We are focused on local customers where we see a very clear first choice preference for JetBlue”, JetBlue president Joanna Geraghty recently told analysts and investors.

CHART - The dominance of JetBlue Airways at Boston's Logan International is clear in this analysis of weekly North American capacity; as is the recent rise in Delta Air Lines' activity

Ms Geraghty did acknowledge some puts and takes with respect to competitive capacity in Boston, with some competitors adding capacity and other airlines cutting their supply in the market. She highlighted that net capacity will accelerate in Boston during 4Q2019, but “it is still within the range of what we have historically seen in Boston so we are quite comfortable with it”.