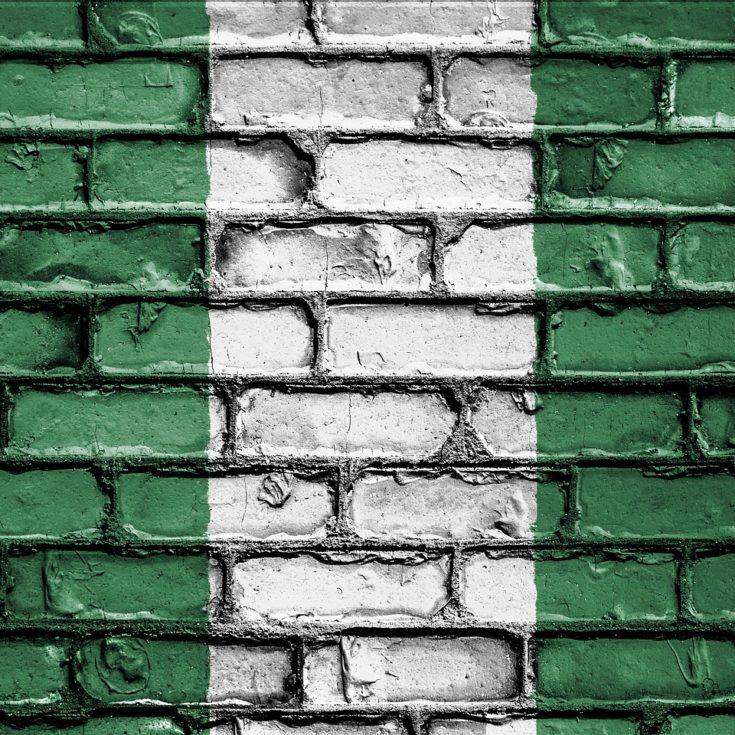 There have been mixed views over the effectiveness of low-cost carriers (LCCs) in Africa over recent years especially as the most recognised operator fastjet has significantly down-sized its activities as it has translated from a UK-headquartered business into a true African airline. But the backers behind Nigeria’s start-up airline jetWest believe they have the right ingredients to make the model work, first in Nigeria, then across west Africa and finally across Africa as a whole and overcome the regional connectivity issues that blight travel across the continent.

Nigeria, one of the largest aviation markets in Africa, is currently in turmoil. Early last year the Nigerian government was forced to take over the country’s largest airline, Arik Air, to avoid its collapse. Nigeria's second-largest carrier, Aero Contractors, also halted services for four months because of "serious financial difficulties,” while Nnamdi Azikiwe International Airport, the main gateway to the nation’s capital, Abuja, was closed for over a month for urgent repair work to the airport's only runway.

The country's aviation sector has been hard-hit by Nigeria's currency crisis, with tickets paid in devalued naira but scarce foreign currency needed for costs such as fuel or to pay fees in foreign markets. The Asset Management Corporation of Nigeria (AMCON), says Arik Air had failed to repay loans totalling 135 billion naira ($429 million) by the end of 2016 and was also in debt to numerous foreign creditors. The government agency is now supervising and attempting to "instill sanity in the country's aviation sector and to prevent a major catastrophe”.

Nigeria is now emerging from the recession that has hurt the industry over recent years and business confidence in Nigeria rising sharply in recent months. Air transport already supports more than 650,000 jobs including tourism-related employment, contributing $8.2 billion to the country‘s GDP, but that is a figure many expect to grow with aviation a key sector to unlock the enormous economic potential that exists within Nigeria.

Nigeria’s domestic market is among the largest in Africa and despite infrastructure constraints grew significantly during the 2000s. It has fluctuated this decade as safety issues (both in terms of the industry and outside threats) and more recently the economy have especially impacted its development.

The Blue Swan Daily analysis of OAG schedule data shows that domestic capacity peaked in 2012, dipped in 2013, grew again in 2014, but declined in 2015 and 2016 with year-on-year declines of -14.0% and -11.2%. A return to growth is forecast for this year with domestic capacity up 5.2% based on published schedules, but still the second-lowest level this decade.

Although the Nigerian domestic sector remains a market of almost seven million annual scheduled seats, this is less than a third of the 21 million annual seats available in the more developed South African domestic market, the largest internal offering on the continent.

While the domestic market is rebounding, international connectivity from Nigeria is at its lowest levels for ten years. It peaked in 2014 and after modest declines in 2015 and 2016 of -1.9% and-3.2%, respectively, will fall a significant 16.1% this year, based on current published schedules. The Blue Swan Daily reported earlier this month that almost 400,000 seats were removed from the Nigerian market during the first half of 2017, a -24.0% decline.

Troubled local carrier Arik Air is no longer the largest operator having been overtaken by Ethiopian Airlines and Lufthansa in an international market now dominated by foreign operators; also including the likes of British Airways, Turkish Airlines, Emirates Airline and Air France. With the exception of Ethiopian Airlines, all these operators are also decreasing their international offering in and out of Nigeria this year.

The poor intra-African connectivity from a huge home market such as Nigeria and the potential for growth is clear when you look more closely at the largest international markets from the country by capacity. Six of the top ten markets are not in the Continent.

Over the next ten years passenger volumes are forecast to grow more than 7% annually, exceeding the global average by a healthy margin. For Nigeria, this could mean up to eight million passengers every year, creating significant opportunity to accelerate economic growth, boost prosperity and support development. A perfect time you could say to launch a new airline.

Dikko Nwachukwu and Tunde Pampam certainly believe so and have a firm belief that their jetWest concept can make air travel accessible to the many and not just the few on the African continent. Formerly CCO and CFO at Aero Contractors, the co-founders of the new LCC have ambitious plans to bring a “tropicalised” LCC model to Africa.

"The jetWest model is a LCC but it’s not your typical LCC like you have in Europe or the West. It has been tropicalised to work in this environment,” Mr Nwachukwu told AviaDev Africa, an annual event focused on building air connectivity to, from and within the African continent. “For us it is about getting efficiency and productivity to the highest possible levels while streamlining our business. It will start in Nigeria, then West Africa and then Africa.”

The start-up says it has taken encouragement from other LCC airlines in other parts of the world that have started in a high cost, highly regulated environment and plans to operate using Airbus A320 equipment, selected after what its management describe as “a thorough analysis”.

“We are about making the skies more available to those who didn’t believe it was available to them on a regular basis or even at all,” said Mr Nwachukwu. “The A320 allows us to do this efficiently with the lowest cost base.”

Nigeria has a domestic air travel market of about 14 million people locally. That is less than 10% of its population. Meanwhile, more than 70-80 million people annually are making long trips and jetWest’s management believes it can convert at least seven million of those top-end road travellers to air travellers (at least twice a year) over its first five years of operation. “Then we will be well on our way to creating a travel revolution connecting our country and the region,” said Mr Nwachukwu.

Theses ambitions however may be thwarted by external influences such as protectionism and even infrastructure issues within Nigeria’s air transport system. There have been many false dawns for Africa’s long-awaited liberalisation, but the African Union is suggesting that at least some international barriers could be broken down by early next year.

If the governments fail to deliver on a long-discussed promise of open skies, jetWest’s ambitions for regional and intra-African growth may have to be put on hold, but its management are prepared. “We remain optimistic because we know that our neighbours in Africa are potentially our biggest trading partners or should be our biggest trading partners at least for small and medium size businesses,” said Mr Nwachukwu.

“In the event governments do not make open skies a reality, jetWest will “just stick to our plan A, which is already in motion as we speak” acknowledged Mr Nwachukwu, but he is confident that in time the barriers will be broken down using the liberalisation within the ASEAN region as such an example.

“Governments didn’t want to open skies up because they felt they needed to protect national carriers but when they saw the traffic growth and what it meant to their economies they quickly implemented open skies,” he added.

Regardless of these developments, the country’s air transport infrastructure could be a major barrier and still ranks low among African states. Cost-effective and appropriate infrastructure development is critical to the sustainability and expansion of African aviation and Nigeria is acknowledged as a country where significant work is required.