LCCs out to attract business travellers. Part 1: How Qantas, Virgin and Air New Zealand have evolved 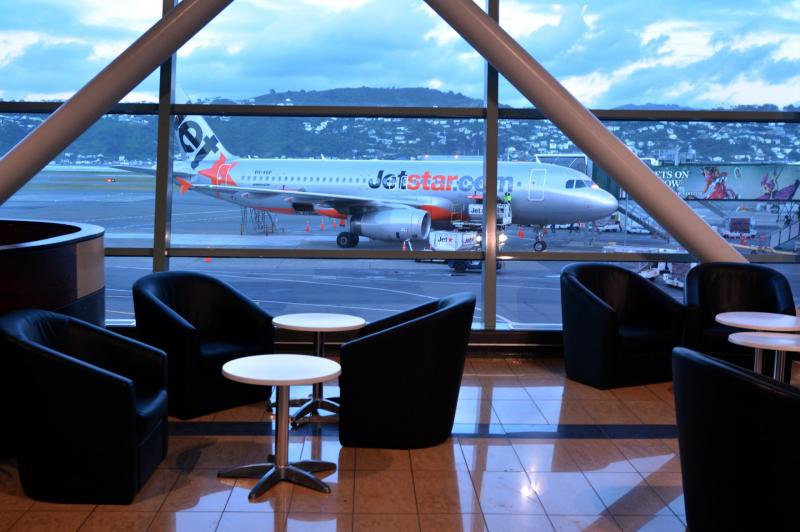 In a series of three articles, the Blue Swan Daily examines the increasing use of low cost carriers by corporate travellers and travel management companies. While they might be an attractive alternative, there are many details to consider, both by travellers and the LCCs.

Low cost carriers (LCCs) have gained significant and growing international market share in Australia and New Zealand, with small business travellers in particular increasingly using their services in a cost-conscious environment. LCCs, in turn, are actively targeting business and corporate travellers who provide a more consistent level demand and are traditionally less focused on price compared to the leisure market.

While LCCs may offer a viable alternative to legacy carriers, for corporate travel managers and their clients, travel policies need to be adapted; and, if LCCs are to attract the corporate traveller, they need to respond to his or her needs.

The rise of LCCs, starting with Freedom Air in New Zealand in the 1990s and Australia’s Virgin Blue in 2000, coincided with some significant developments in business travel, including a growing focus on cost control and a move toward ‘best fare of the day’ policies by which travellers are encouraged to book the cheapest logical fares for any trip.

Historically, Qantas and Ansett had been the choice of airline for the corporate market with each roughly holding 50% of that market. When Ansett collapsed in late 2001, Qantas was immediately able to sweep up its former rival’s entire share of those lucrative corporate contracts. The corporate travel market considered neither Virgin Blue or Jetstar as capable of offering a suitable product – and neither sought to attract it, virtuously protecting their low cost integrity.

From 2004 a low cost Jetstar (then led by CEO Alan Joyce) had started challenging Virgin Blue at the bottom end of the market. Qantas owned the massively valuable corporate sector, so Virgin saw moving up market as the only way to avoid being relegated to a niche carrier. At first as a “New World Carrier”, a compromise between LCC and full service, Virgin Blue, transformed itself under new leader John Borghetti into a full service carrier to exploit the opportunity. Then it became Virgin Australia, in turn acquiring its own LCC subsidiary, Tigerair.

Meanwhile, after being the first airline in the region to have a subsidiary LCC, Air New Zealand decided to fold Freedom into its mainline operation, in favour of reducing its own cost base. It considered itself too small to have two brands.

Industry dynamics – and opportunities – were soon to force change, the Qantas group has added business-friendly components to its LCC offering, Jetstar, originally launched to compete with Virgin Blue.

In Sep-2016 Jetstar introduced its first specifically business-targeted fares, FlexiBiz in both Australia and New Zealand, in a bid to satisfy its growing SME market. While this fare class is aimed at smaller customers, there is no doubt that it is also being used by larger corporates as an alternative not only to Virgin Australia, but also to Qantas’ full service fares.

For small businesses Air New Zealand has an “Above and Beyond” programme, which offers some privileges for member companies spending more than NZD20,000 per annum. With no low cost subsidiary, it was also one of the first airlines in the world to offer user (and business) friendly “bundles” to the public, allowing some price-defined flexibility for baggage and flight changes domestically.

The shift to self-booking online has played a significant role in directing corporate traffic to LCCs, by graphically illustrating fare differences leading to more transparency. Furthermore, the ability to mix and match airlines for simple point-to-point travel has been hastened by self-booking tools which have access to most of the airline inventory.

LCCs globally have recognised the market opportunity in the corporate space. As a result there has been a shift of attention towards business travellers, with airlines like Europe’s easyJet actively targeting the lucrative European business travel marketplace and Ryanair introducing a Business Plus product which includes greater flexibility and comfort.

In Europe, full service airlines have removed complimentary catering on short haul services, further blurring the product differentiation between LCCs and their full service competitors – as have ancillary charges for checked luggage and seat allocation.

In the Australia Pacific region however, both Qantas and Virgin Australia continue to offer complimentary food and beverages on all flights in economy and business.

Air New Zealand has gone in the opposite direction domestically and trans-Tasman by moving to a buy-on-board model for its cheapest fares. Higher fares, such as the innovatory ‘Works’ and Works Deluxe’ currently however have catering included, internationally.

So while LCCs have shifted part of their focus towards the business and corporate market, the second in our three articles in this series will examine the commercial and practical feasibility of LCCs as an alternative to full service legacy carriers for corporate travellers and their travel managers.

Part 2: Looking behind the online fare