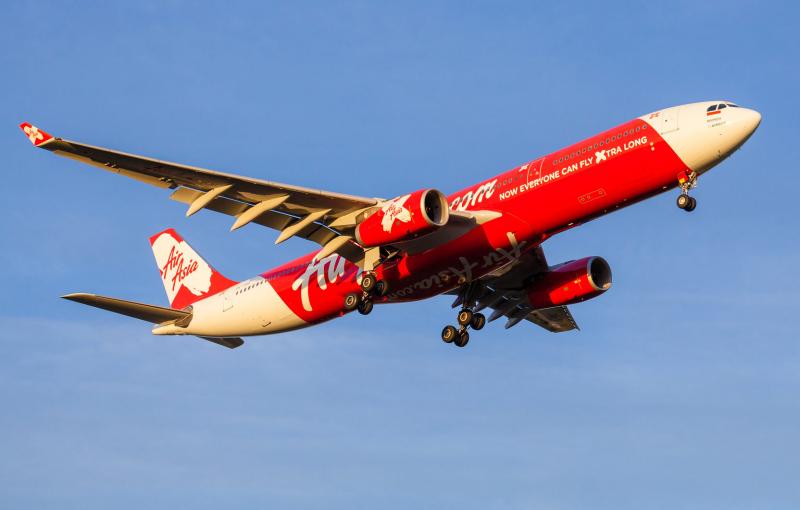 In the third and final article in this series, the Blue Swan Daily looks at long haul vs short haul LCCs. Is the feasibility of the LCC alternative for the corporate travel market limited only to short haul? Or can LCC’s effectively compete with full service carriers on the medium and long haul markets as well.

Travel managers generally have to work hard to ensure compliance with ‘best fare’ policies which include domestic LCCs. The challenges, however, are even more significant on long haul flights. And there are more long haul LCCs in this region than the rest of the world combined.

LCCs, long and short are growing rapidly in the Asia Pacific and many Australian SMEs have embraced the new entrants; they can significantly reduce the cost of regional travel.

Their influence on international travel is considerable and growing. In New Zealand LCCs account for 13% of all seats operated internationally and Australia’s proportion is even higher, at 17%. It is becoming increasingly hard for travel managers to ignore the potential.

17% of all international seats are on LCCs in Australia

Larger corporates have started to add their patronage too, especially organisations conscious of the bottom line, many of which are now comfortable booking their employees on LCCs instead of full service carriers. Many are slashing their budgets for regional travel, especially to destinations such as Kuala Lumpur, Jakarta and Bangkok, where LCCs proliferate.

By entering the business and corporate environment, LCCs are necessarily creating new challenges for full service revenue management. For example, a Melbourne to Bangkok return flight in Jetstar’s Business cabin booked on 9-Jan-2017 for a flight on 23-Jan-2017 returning 30-Jan-2017 is priced at AUD1845. This does not include the Max Bundle – which is an additional AUD200 each way and includes 7,800 Qantas points /120 status credits, lounge access and refundability.

By comparison, the cheapest Business Class fare available on Qantas for those dates was AUD4463.00. Even with Max Bundle added, the Jetstar fare is almost half the Qantas fare. However, the Qantas Business Class on-board product includes a lie flat bed and enhanced catering while Jetstar’s Business Class is more akin to a premium economy seat product.

Where some of the LCC offerings fall short – in terms of the corporate market – can be in their use of secondary airports. For example, Scoot flies out of the Gold Coast rather than Brisbane so as not to compete with Singapore Airlines, bringing additional ground transportation costs and inconvenience to time-poor business travelers ahead of a 6+ hour flight (unless they live in or near the Gold Coast, in which case the service becomes an improvement).

That said, out of Sydney and Melbourne, Scoot and Jetstar operate from the same terminals as their full service competitors and partners. Similarly, both Jetstar and Scoot operate into Singapore’s Changi Airport’s terminals 1 and 2 respectively – the same as their parents Qantas and Singapore Airlines.

Travel Management Companies validly point out that, for medium and long haul travel, LCCs are often not necessarily cheaper than legacy airlines, especially for those corporates with solid airline contracts who can book well in advance of their trips.

Another challenge is that, as opposed to their Australian counterparts, a number of Asian LCCs do not use Global Distribution Systems (GDSs) which travel managers use to purchase seats, so reservations must be made directly through the LCC website. This booking process not only conflicts with the mandated use of online booking tools, it is also less efficient for purchasing and back office processing. Additionally, it has expense management implications, often requiring instant credit card purchase that may not be compatible with the expense management workflow.

Furthermore, the lack of GDS connectivity can have duty of care ramifications, requiring the manual input of data for traveller tracking, particularly in circumstances where one flight of several in an itinerary is booked separately on an LCC and doesn’t appear on the GDS consolidated itinerary.

This also has implications for passenger protection in the case of delay. For example, a passenger flying Sydney to Bangkok via Singapore on Singapore Airlines on a single ticket booked through a GDS will ordinarily be granted delay protection if, for example, they miss their connecting Singapore to Bangkok flight. The similar passenger booked on Qantas to Singapore and then Scoot onwards to Bangkok on a separate booking not booked via the GDS will not have the Scoot flight protected if they miss it due to the incoming Qantas flight from Sydney being late.

An additional duty of care consideration is the common perception of a poorer safety performance of some Asian LCCs – although there is no statistical evidence to that effect. In an environment of increasing corporate

For Parts 1 and 2 of this series, please see below:

Part 1: How Qantas, Virgin and Air New Zealand have evolved

Part 2: Looking behind the online fare