Lufthansa and Etihad – Perhaps a tipping point in global alliances 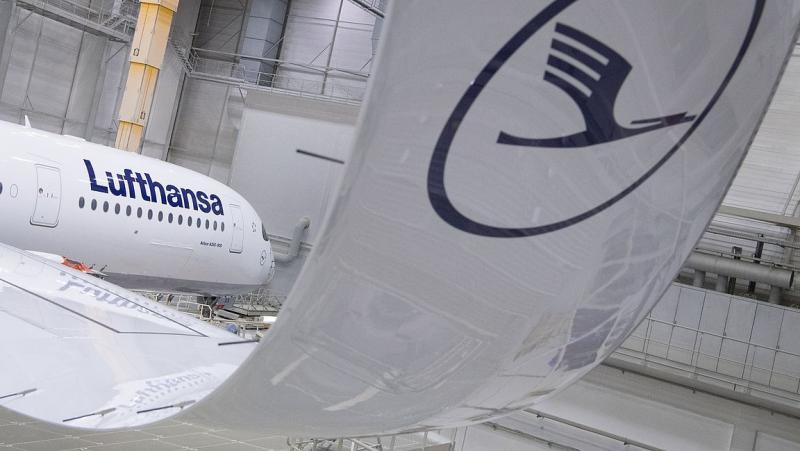 Although it happened on the other side of the world, the potential change this weekend’s partnering agreement between Lufthansa and Etihad will have for Australia and New Zealand can’t be understated.

As a substantial minority shareholder in Virgin Australia, Etihad’s partners will always have relevance in the Australian market; and, as the captain of the Star Alliance team, Lufthansa’s actions will impact on Air New Zealand.

Overall, the deal is likely to have implications far beyond the Gulf carrier and Germany. It is important because Lufthansa has spent the better part of a decade railing against Gulf airlines in the press, lobbying in Europe's power corridors and seeking a range of aeropolitical measures to wind back new competitors.

Etihad has been targetted because of its investments in a range of European airlines including Lufthansa's home competitor, the failing airberlin. Despite that, it is not well known that the two major carriers have come close to a liaison before, suggesting that each sees an intrinsic logic in a relationship – and giving grounds to expect further links between the two.

“It is very clear to us at Etihad Airways that Lufthansa is a like-minded, forward thinking organisation with which we can do strong, meaningful and mutually beneficial business”.

"…. We will consider extending our cooperation in other areas."

Carsten Spohr, Chairman of the Board and CEO, Lufthansa Group

That said, initially it is limited in scope. For now, Lufthansa will not partner on Etihad's network beyond Abu Dhabi, a destination the German carrier stopped operating in 2015. Etihad will in turn place its code on Lufthansa operated services to Bogota and Rio. Also, after rallying the Star Alliance and JV partners against the Gulf airlines, Lufthansa will need to explain its change of heart to its other peers.

But Lufthansa CEO Carsten Spohr is in a bind with his high cost operation, especially on Asian routes. He needs new growth platforms that sidestep the flagship business' uncompromising unions; with regular strike action, they seem oblivious to the airline’s need to increase its competitiveness. Their support will be necessary if the partnership is to work and grow.

A logical next step would give Lufthansa access to 21 destinations in Etihad’s Asia Pacific network which the German carrier does not currently directly serve. Looking specifically to the Australia/New Zealand market, four of these potential destinations (Sydney, Perth, Brisbane and Melbourne) are currently served by Lufthansa through an existing JV with Singapore Airlines.

For Star Alliance, a future codeshare arrangement between Lufthansa and Etihad on the UAE carrier’s services from Abu Dhabi to Australia would be a significant boost to Star’s network in Australia, including in relation to frequent flyer redemption opportunities.

Aside from the immediate impact, the agreement signals a symbolic change of attitude in what has been an icy relationship between Europe’s legacy carriers and the three main Middle Eastern carriers. It comes at a time when the EU is about to start negotiating a multilateral agreement with the Gulf carriers and others in the GCC.

Now that Qantas and Emirates have broken ranks from their global alliance relationships, and British Airways/IAG persuaded Qatar Airways to join the oneworld alliance, Lufthansa’s move could be the trigger for a new world order. The US airlines will be watching carefully too. This shift in behaviour does not end in the Gulf.