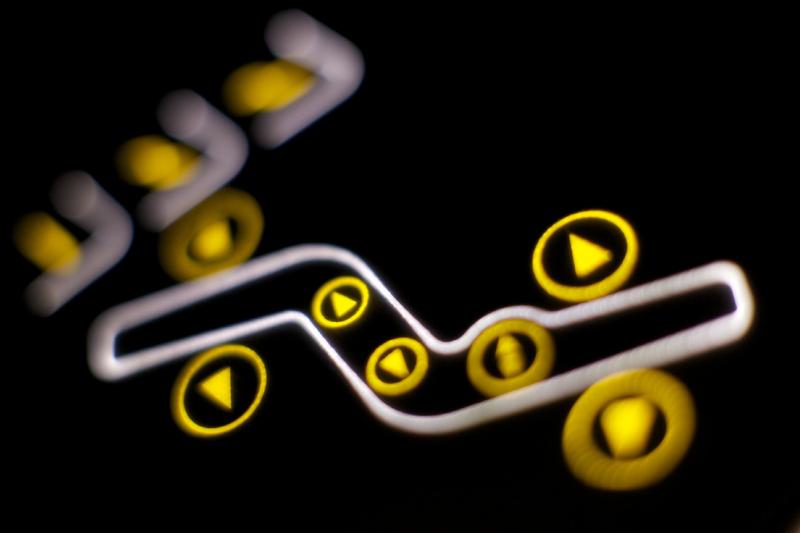 Lufthansa is targeting corporate sales in Australia as it implements a new joint venture (JV) with Singapore Airlines (SIA) in the Australia-Europe market. Australia is a large and strategically important offline market for the Lufthansa Group which it expects will grow as joint sales with SIA are pursued.

Lufthansa and SIA initially forged a JV in late 2015, with the focus now on corporates and agents. Lufthansa says it is beginning to jointly approach key SIA companies in Australia, offering joint contracts aimed at boosting the two airlines’ shares in the Australia-Germany and Australia-Switzerland markets. In some cases, these companies previously had separate deals with SIA and Lufthansa and, in other cases, they only had contracts in place with one of the airlines. The JV does not include joint sales on any online distribution channel.

Germany is a large market from Australia and while Switzerland is much smaller – approximately one third the size – it is significant for corporate and business traffic. The Austrian and Belgium markets are very small and not as much of a focus under the new JV. There are no flights from Singapore to Austria or Belgium on SIA or Lufthansa Group subsidiaries Austrian Airlines or Brussels Airlines. Therefore, the new JV can only offer a relatively inconvenient two-stop product from Australia to Austria and Belgium.

Australia to Germany market share by airline (% of bookings): FY2016

Note: based on one-way bookings from Australia to Germany for the year ending Jun-2016
Source: CAPA – Centre for Aviation and OAG Traffic Analyser

All the market share figures are from prior to the implementation of the JV. The JV should result in an increase in total Australia point of sale bookings for the Lufthansa Group, from the current level of slightly less than 100,000 per year, as well as a diversion of some of its existing traffic from Hong Kong or Bangkok to Singapore.

As Lufthansa attempts to increase sales in Australia, the focus is clearly on the corporate side. Corporates with significant traffic to Germany and or Switzerland are being targeted and offered a product, with attractive schedules and prices, aimed at making the Lufthansa-SIA combination their biggest or exclusive provider.