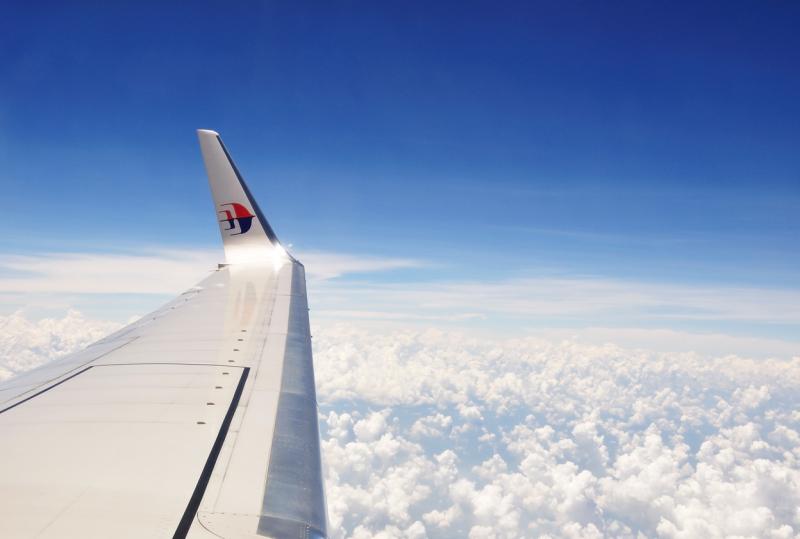 Malaysia Airlines is aiming to improve its performance in Australia by increasing its load factor and through closer relationships with travel agents, particularly in the corporate sector.

The carrier is not planning to resume expansion in Australia or restore any of the capacity it cut in 2H2015 as part of an overall restructuring, when it slashed its Australia operation by more than 40%. There is plenty of room for improvement without increasing capacity, given a lacklustre performance in the Australian market.

There is plenty of room for improvement without increasing capacity, given a lacklustre performance in the Australian market.

Malaysia Airlines currently operates 43 weekly flights to Australia, including 14 to Melbourne, 14 to Sydney, eight to Perth, four to Adelaide and four to Darwin. All the flights are from the carrier’s main hub in Kuala Lumpur, except for one weekly frequency from Kota Kinabalu to Perth. Malaysia Airlines deploys the 737-800 on Kota Kinabalu-Perth and Kuala Lumpur-Darwin flights, while A330-300s are used on all its other Australia routes.

Malaysia Airlines has maintained the same schedule to Australia since Aug-2015, when it cut back from 73 to 43 weekly flights. Brisbane, which had been served daily, was cut entirely. Melbourne and Sydney were both reduced from three to two daily flights while Adelaide was cut from seven to four weekly frequencies. Kuala Lumpur-Perth was cut from 13 to seven weekly flights while maintaining the once per week Kota Kinabalu-Perth flight.

AirAsia X currently operates 53 weekly flights to Australia, including double daily flights to Melbourne, Perth and Sydney as well as 11 weekly flights to Gold Coast (seven of which continue onto Auckland). Based on CAPA and OAG data for the week commencing 3-Apr-2017, AirAsia X has a leading 59% share of nonstop seat capacity from Australia to Malaysia compared to approximately 35% for Malaysia Airlines.

Malaysia Airlines is confident it can push up its system-wide load factor to above 80% in 2017, driven by new commercial initiatives including more promotional fares, improved yield management and closer relationships with agents. Australia, which accounts for more than 10% of its seat capacity and nearly 20% of its ASKs, is a key target market in these initiatives.

In 2H2016 Malaysia Airlines reengaged with the travel agent community, including in Australia. The airline is now offering all its promotional fares to agents, stopping what CEO Peter Bellew describes as a deliberate move under prior management to undercut travel agents on the website. “We had screwed them on that,” Mr Bellew says. “We are now going out of our way to make sure we protect travel agents as a form of distribution.”

Travel agent and corporate bookings have increased significantly in recent months, including in Australia. Malaysia Airlines is working more closely with travel management companies to improve its share of corporate bookings; it is not working directly with corporates. Mr Bellew says Malaysia Airlines has tripled the size of its team dealing with agents and will again double the size of this team over the next 12 months.

Malaysia Airlines is also resuming capacity expansion in 2017 but all the additional capacity is being placed in the Malaysia-China market. No increases are planned for Australia, which will likely continue to be served with the current 43 weekly flights for at least another year.

Malaysia Airlines faces intensifying competition in the Australia-Malaysia market, including from Malindo, which aims to launch services on the Kuala Lumpur to Melbourne and Sydney routes. However, by maintaining a rational level of capacity and implementing several commercial initiatives its performance in the Australia market should improve significantly.