Malaysia’s Malindo Air targets Melbourne or Sydney with new A330 fleet; India market is a target 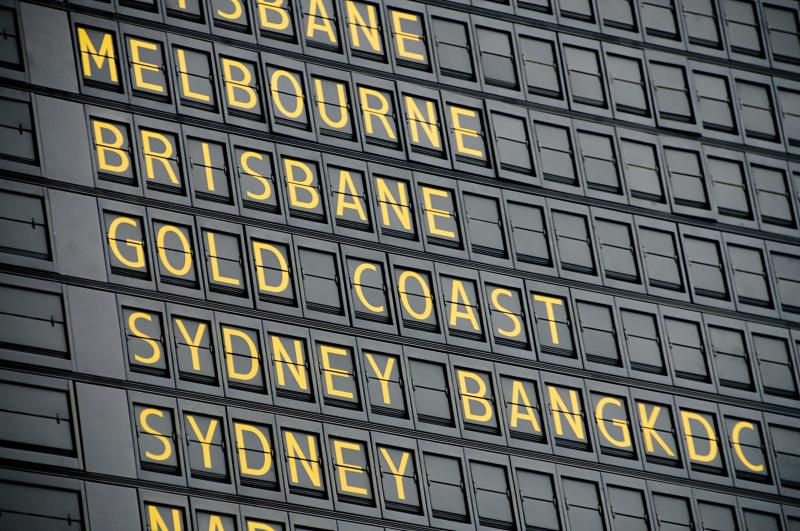 Malaysia’s Malindo Air is preparing to launch its third destination in Australia in 4Q2017 following delivery of its first widebody aircraft. Melbourne and Sydney are both under consideration with Melbourne the more likely initial selection, followed potentially by Sydney in 2018.

Malindo currently operates 12 weekly flights from Kuala Lumpur to Perth using two-class 737-800s. The full-service airline, which is part of Indonesia’s Lion Group, will also use the 737-800 to launch daily services from Kuala Lumpur to Brisbane via Bali on 31-Mar-2017. Recently, Blue Swan published separate reports analysing Malindo’s performance on the Kuala Lumpur-Perth route since it was launched in late 2015 and the prospects for its new Brisbane service.

Malindo has no intentions – at least for now – of deploying the 737 MAX 8 on existing or new Australia routes. However, Australia is a major focal point in its deployment plans for the A330-300, which will be delivered in a two-class configuration with nearly 400 seats.

Melbourne has been high on Malindo’s wish list for new routes for some time. However, Malindo is also now looking at Sydney and could potentially launch Sydney over Melbourne.

Melbourne has been high on Malindo’s wish list for new routes for some time. However, Malindo is also now looking at Sydney and could potentially launch Sydney over Melbourne if it is able to secure attractive slots – not an easy proposition given the current constraints at Sydney.

Nonstop services to Brisbane are not under consideration for 2017 as Kuala Lumpur-Brisbane is a much smaller local market than Kuala Lumpur-Melbourne or Kuala Lumpur-Perth. However, once Melbourne and Sydney are launched, Malindo could later look at using future A330s to launch non-stops to Brisbane – either to replace or supplement its new Kuala Lumpur-Bali-Brisbane service, which will rely heavily on fifth freedom traffic between Brisbane and Bali.

Malaysia Airlines and AirAsia X increased Melbourne to thrice and double daily respectively in late 2013. Malaysia Airlines pulled back to two daily flights in Aug-2015 as part of its restructuring. AirAsia X pulled back to a seasonal 11 weekly flights for most of 2015 before reinstating year-round double daily service in 2016. AirAsia X also offered three additional peak season frequencies in Dec-2016 and Jan-2017 for a total of 17 weekly flights.

Kuala Lumpur to Melbourne capacity by airline: Sep-2011 to Aug-2017

Melbourne is a very popular destination for Malaysians. Ethnic and student traffic is strong, particularly during holiday periods.

Malindo also believes it can generate significant Melbourne point of sale traffic to Kuala Lumpur and beyond. Malindo now has a network of more than 30 international destinations, including 11 destinations in South Asia – only one of which has nonstop service from Melbourne. Victoria has a large South Asian community which Malindo will target when it enters the Melbourne market with high capacity widebody aircraft. Malindo also offers regional connections within Southeast Asia including popular destinations for Australian travellers such as Bangkok, Chiang Mai, Hanoi, Ho Chi Minh, Phuket and soon Yangon.

However, overcapacity on Kuala Lumpur-Melbourne is a potential concern. The six daily flights the market briefly had in late 2014 and early 2015 proved to be far too many, pressuring yields and load factors. Malindo’s entry will bring the market back to five daily flights – and six flights during peak periods – likely prompting an aggressive response from the incumbents. Fares on Melbourne-Kuala Lumpur and in the overall Australia-Southeast Asia/South Asia markets are already very low.