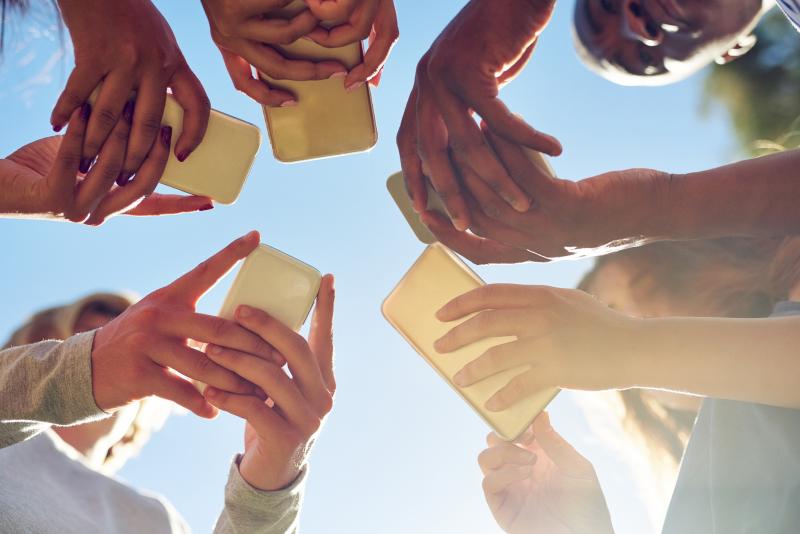 You don’t have to go far to witness the increased dependence on mobile technology. At home, on the way to work, travelling for business or pleasure, or even in the workplace, mobile technology has changed the way we function on a daily basis. The digital age delivers new exciting opportunities for industry to better interface with consumers and looking at airlines in particular delivers a new powerful channels to secure revenue, through ticket sales and by utilising technology to provide a better, and more personal customer experience.

In Africa the value of the mobile phone is perhaps more important than in any other area of the world and the hand-held device could become the tool that delivers a major change in consumer buying habits. The problem airlines have faced in Africa for the long time is the limited use of personal computers, the platform that ultimately helped Low Cost Carriers (LCCs) to proliferate across the world with their own direct booking channels.

The digital divide isn’t history yet and Africa has been catching up quickly with more and more cyber cafés connecting towns to the global information highway as used computers have increasingly become available at affordable prices. Internet penetration in Africa at the end of 2017 was slightly more than a third (35.2%), according to estimates, versus 58.4% across the rest of the world.

The African figure is increasingly being driven upwards through the use of mobile phones and across sub-Saharan Africa it is believed that more of the population now have access to a mobile phone than have an electricity supply. They have become commonplace even in the continent’s poorest countries

Unique mobile subscriber penetration in Sub-Saharan Africa stood at 44% at the end of 2017, still well below the global average of 66%. The subscriber base in the region totalled 444 million, equivalent to around 9% of subscribers globally, according to mobile trade body GSMA.

In 2017, mobile technologies and services generated 7.1% of GDP across Sub-Saharan Africa, a contribution that amounted to USD110 billion of economic value added. By 2022, the mobile economy in the region will generate more than USD150 billion (or 7.9% of GDP) of economic value added as countries continue to benefit from improvements in productivity and efficiency brought about by increased take-up of mobile internet in particular.

This presents an enormous opportunity for airlines across the Continent to better connect with consumers and change airline buying habits. Some are already following African micro-entrepreneurs and using platforms like WhatsApp, Instagram and Facebook to do business. New airline start-ups (not just in Africa but in other developing markets) have proved that using digital channels with innovative marketing can help change long-standing habits.

A new study from the Mastercard Foundation, in partnership with BFA, shows 80 million young people will benefit from the rise of digital commerce in Africa by 2030. These findings indicate that the digital commerce sector clearly has the potential of disrupting the future of work on the continent.

The ‘Digital Commerce and Youth Employment in Africa’ research paper says that by 2030 the emerging digital commerce, or e-commerce sector will see more than 10% of its largely informal workforce using digital platforms. These digitally connected young ‘iWorkers’ entering the workforce will generate income in the ‘gig economy’, through direct employment with large platforms such as Amazon and Alibaba, and through small enterprises, eventually leading to more formalised work, it predicts.

There remains big hurdles - low trust and unfamiliarity are still huge issues in most African markets: up to an estimated 85% of e-commerce transactions in Africa are still purchased via payment-on-delivery. But it is clear digital commerce has a strong potential to support the long awaited rise in Africa’s air transport sector.