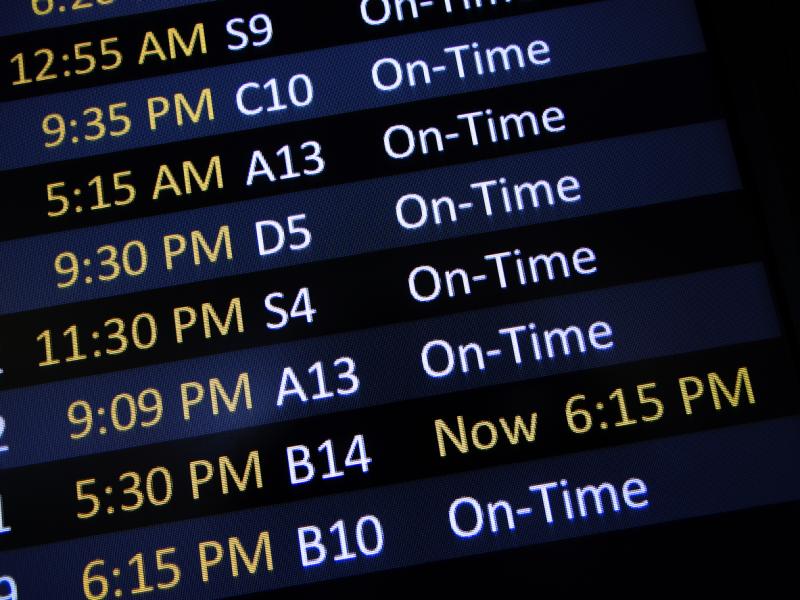 Each month the Bureau of Infrastructure, Transport and Regional Economics (BITRE) monitors the punctuality and reliability of major domestic airlines operating between Australian airports.

In March 2017, both arrival and departure percentages are trending significantly lower than the same time in 2016, approximately six percentage lower. The result has been greatly impacted by weather conditions in Queensland such Tropical Cyclone Debbie which meant a large number of services delayed or cancelled altogether.

The equivalent figures for March 2016:

On time performance across for individual routes

How do we compare against the US?

Source: BITRE & US Department of Transportation

Notes: February comparison shown due to March US data not yet available.

All Australian carrier data and information contained in this article is sourced from the BITRE.