More than two thirds of travellers use online review sites, but word of mouth is still ‘very important’ for half of travellers 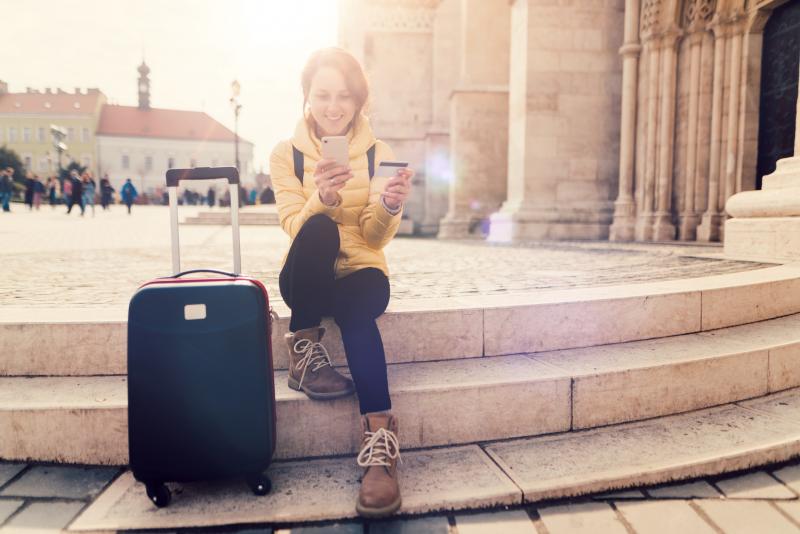 The recently published ‘Consumer Travel Insights 2019’ report series from benchmarking specialist STR has revealed several key findings regarding traveller motivations and budgeting, emphasis on online-travel-agency (OTA) services, and use of rental platforms such as Airbnb and HomeAway.

The five-report series, compiled by STR’s Tourism Consumer Insights team, examines each stage of the traveller journey - planning, booking, budgeting and how technology and travel brands interact with travelling.

It is based on independent research that was conducted in October 2018 using STR’s Traveller Panel - a community of approximately 28,000 engaged travellers from across the globe. Overall, 2,228 panellists took part in the research and were asked about their behaviour and experiences regarding their most recent international holiday.

“The rapid advent of new technologies and the continuous shifting of consumer perceptions pose both opportunities and challenges for the travel and tourism sector. Be it examining the role of exchange rates on holiday choices or the usage of OTAs or views on over-tourism,” says Sean Morgan, STR’s director of research.