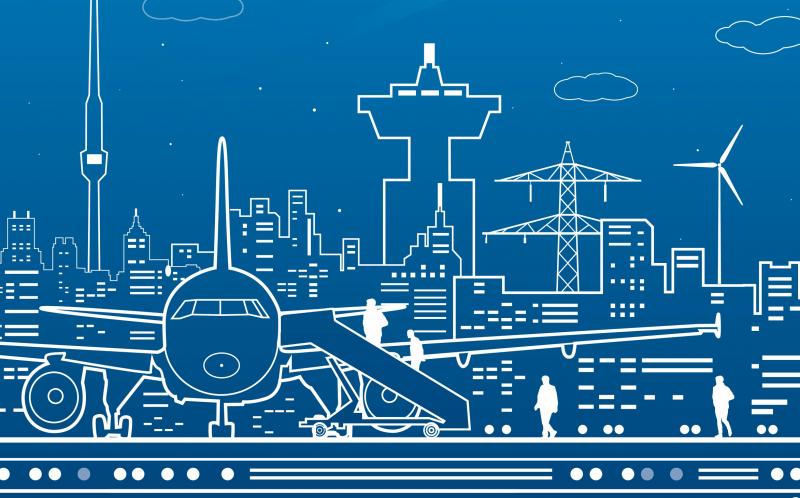 The global march of the LCC model has fundamentally changed the airline business model. Not since the dawn of the jet age has there been such indelible change across the sector. But, as legacy airlines have adapted and LCCs themselves have mutated to keep up with changing trends, we are now approaching what could be the next industry disruption, and it is a famous and successful airline entrepreneur who hopes to lead the revolution.

It is clear to say that many of the industry’s oldest airlines were slow to react to the arrival of the LCC model. Born out of the United States of America (USA) but now prevalent across almost all of the world, like a contagious virus, it has caused ill effects to airlines across its path. Those quickest to see the threat have suffered only minor wounds and have modified their own business models to compete, others continue to struggle against new younger rivals, while the weakest have already been confined to the history books.

Many of the LCCs that were born with low cost at the heart of very business decision have now morphed into a hybrid model, which effectively has become the new standard for short-haul travel across the world. Likewise, the legacy airlines have adopted many of their traits and resulted in a blurring between the two models in an unbundled world where the consumer is now able to choose what product offerings they require from a wide menu of choice.

It is this commoditised world that could ultimately provided the differentiation for the next wave of disruption and serial airline start-up entrepreneur David Neeleman is already working on what could be the blueprint for the next generation airline model. Having already established Morris Air in the US and WestJet in Canada, and probably best known for launching JetBlue Airways into the US and more recently Azul Airlines in Brazil, he is now working on a project dubbed ‘Moxy’ which has already grabbed industry attention following the signing of a 60 aircraft MoU with Airbus for the A220 (formerly the Bombardier CSeries).

Little is known about the airline. Even its name is under wraps with Moxy just the project title. But, its backers are approaching the business with a clean slate, taking costs down to a new low level and accommodating technological improvements from distribution to operation to deliver a new disruptive force to the market.

Mr Neeleman describes the business as a "technology company that just happens to fly airplanes" as he seeks to further diversify the airline business model. "JetBlue was a customer service company that just happened to fly airplanes. Moxy will take that a little bit further," he explains. In the small number of comments he has made to the media since the project became public he describes Moxy as a "technologically advanced" carrier using "innovative approaches" to its development.

What is key to the airline’s strategy is the A220, an aircraft that will enable Moxy to not just operate efficiently in small unserved markets within the USA, but also to have the range to fly across the Atlantic and down to South America, where its expected to connect to Azul and TAP Air Portugal (in which Mr Neeleman is an investor). TAP and Azul are currently formulating a joint venture to partner on flights across the Atlantic. "The aeroplane made the proposition more interesting. The combination of the opportunity plus the aeroplane compelled me to do it," explains Mr Neeleman.

Moxy plans to fill a gap in the market at secondary airports where point-to-point connectivity is limited and travellers are forced to make at least one-stop journeys via a hub airport. Its founder says its mantra will be to get people where they want to go twice as fast, but also with fares a third or even half the rate they are paying today. A strategy that is sure to meet local demand but also bring a stimulation effect to these markets.

While, Mr Neeleman says he would be surprised if Moxy has any nonstop competitors on its planned routes, its model will clearly impact the majors in the US market who are currently flying its target passengers via their hubs. Across the world many airlines are already adopting new processes and technological developments with the experiences with the LCC revolution still fresh. It is clear airlines will not be slow to react to the next major disruption to the business model and will adapt to the marketplace. The question is, will they be able to compete with a brand new blueprint for the business?