New arrivals – launching an airline in a pandemic 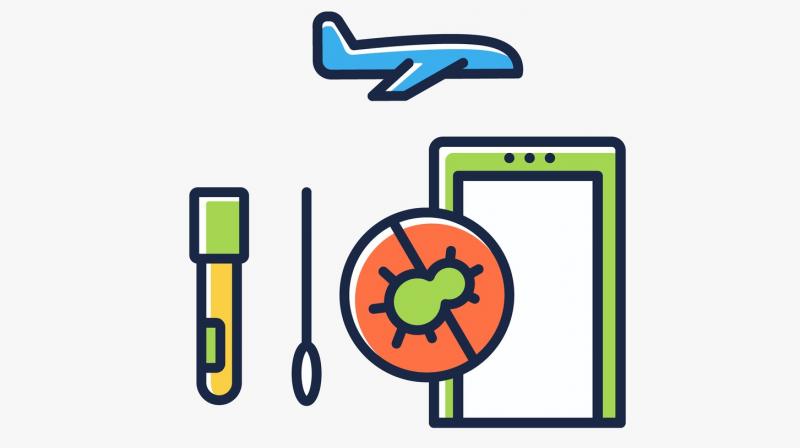 The surprise, in an unimaginably dreadful year, where international capacity fell to around one tenth of its previous level and many domestic operations fared only slightly better, was that so few airlines went out of business in 2020. Only around 30, out of a total of thousands collapsed or entered bankruptcy of one kind or another. In fact, a similar number – or even more – new start-ups have emerged with ambitions to use the dreadful circumstances to launch with a clean slate and importantly without legacy costs.

While most of the airline industry is working out how to survive the next two years, burdened by massive debt and confronting an uncertain world still deeply challenged by COVID, would-be airlines are queuing up to enter one of the least profitable industries in commercial history. After 42 start-ups in the last 18 months, there are at least 36 still to come.

The obvious question is probably why? Perhaps start-up conditions are more fertile than ever before. The barriers to market entry have always been relatively low; today, much more so. Survival conditions might be another matter though.

Interestingly, CAPA – Centre for Aviation’s various databases show that more than 40 start-up airlines launched operations between Jan-2020 and the middle of Jun-2021. A similar number are actively planning to launch within a timeframe of 12 to 24 months, spread across the world with at least 13 based in Europe, eight in Latin America, eight in Asia Pacific, four in Africa, and three in North America.

The Jul-2021 edition of CAPA Live brought together some of the airline start-ups who have either launched in the last couple of years or plan to launch soon. In a session moderated by IESE Business School, professor and former chairman & CEO of British Airways, Alex Cruz, who previously was involved in the formation of Spanish LCC clickair ahead of its amalgamation with Vueling, they discussed the challenges that exist when launching an airline during a pandemic, the best business models for growth during a pandemic and the main inhibitors to growth that exist for potential start-ups.