New Philippines airport could support the formation of the ‘Crypto Valley of Asia’, but there is major competition for the title from nations across the region 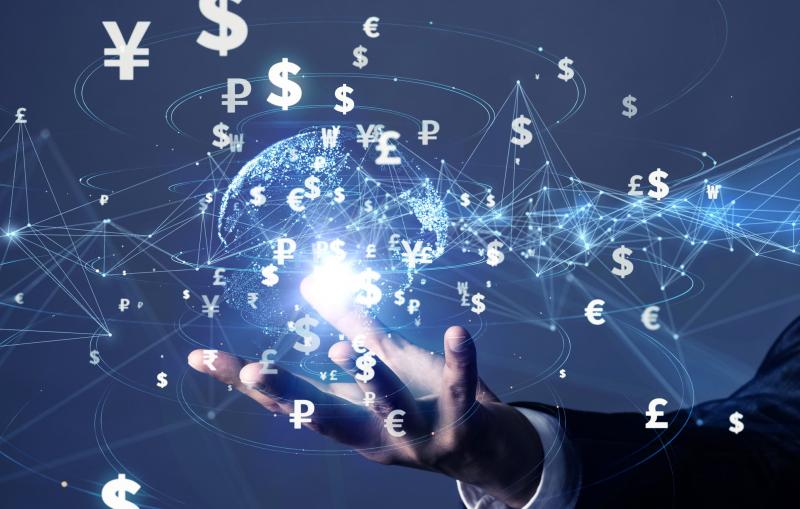 The Cagayan Economic Zone Authority (CEZA) plans to develop a new USD80 million airport in the Cagayan Special Economic Zone and Freeport to attract further investment in the zone. A spokesman said, “the construction of a new airport is an important facility in the establishment and realisation of the so-called Crypto Valley of Asia concept that we have embarked on".

After Silicon Valley in California, 'Crypto Valley of Asia' is sought after title. In the Philippines the concept has been jointly developed by CEZA and private developer Northern Star Gaming and Resorts, who together aim to create a secure environment for cryptocurrency trading and blockchain developers.

It is not our expertise to discuss the benefits and dis-benefits of cryptocurrencies. It does appear that there is a ‘love-hate’ relationship with them in Asia, some firms staying away from the sector, which they perceive as lacking investor protections, while others pump investment into blockchain hubs.

This is happening as regulators and policymakers in the region are easing up on rules, and a series of new projects to lure fintech investment have been unveiled. Indeed, the race to claim the title of Asia’s crypto valley is gaining momentum, with new entrants such as the Philippines and Thailand challenging crypto-friendly nations such as Japan, Vietnam and Singapore.

The Philippines is a fairly late entrant. In Aug-2019 the government announced the launch of a new USD100 million blockchain and crypto hub, set to be built at the country’s Cagayan Special Economic Zone and Freeport in the north of the country. The hub will model Zug in Switzerland, the birthplace of Ethereum, a sort of Bitcoin+, and has already secured commitments from 25 ‘tech’ companies.

It is intended not only to spread awareness and help “educate” the public, but to facilitate greater participation from dominant players in the corporate world by providing a dedicated space with infrastructure support for fintech and blockchain development.

The country is up against South Korea, which has similar hopes for a blockchain crypto hub on Jeju Island, with an investment of USD4 billion in 2019 to develop pilot projects and a platform economy built on data analytics. Meanwhile, the Singapore government has also been delving into the sector, buying into Binance, one of the largest cryptocurrency exchanges in the world.

All are lagging one of the early adopters of bitcoin, Japan, where cryptocurrencies are legal tender, and the country also holds one of the world’s first self-regulatory bodies for crypto exchanges.

Back in the Philippines, CEZA is a government-owned and controlled corporation tasked to manage and supervise the development of the Cagayan Special Economic Zone and Freeport (CSEZFP). It is the first economic zone in the country to offer hosting of financial technology companies in the fintech industry.

There is already an airport serving the zone, the Northern Cagayan International Airport is located near Lal-lo in northeast Luzon. The airport opened for operations in Oct-2014 and has a 2100m runway capable of handling narrow body aircraft. The airport was a JV project between Cagayan Economic Zone Authority (CEZA) and a private consortium.

It is not clear why an entirely new airport is needed and why the existing one cannot be further developed. Perhaps ‘new’ is a loose version of the word that actually translates into transforming the current facility into an international facility.

Currently, it is only a domestic airport, all flights being operated by Royal Air Charter Service, a Philippine registered operator, and the only existing route is to and from Clark International, the secondary level airport serving the Metro Manila region.

But Royal Air Charter has a wider route network including scheduled international services connecting Manila’s Ninoy Aquino International Airport with eight Chinese cities (not Beijing or Shanghai) plus Sihanoukville in Vietnam. Such an operator could facilitate air connectivity from a new, or even existing, airport, but only if it was willing to put on flights to where cryptocurrency transactions are centred, such as Japan, Korea and Singapore.