New Zealand and Vietnam ranked best for their coronavirus response, but Brazil, Mexico and Colombia found to fall short in their reaction 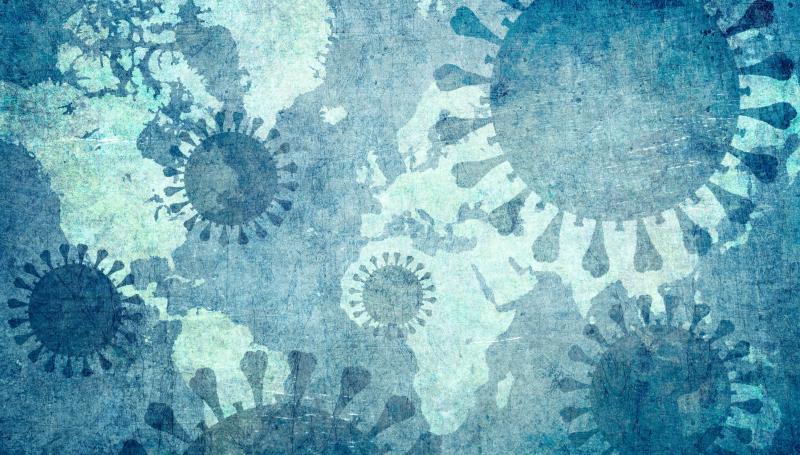 New research from The Lowy Institute, an independent, nonpartisan international policy think tank located in Sydney, Australia, has praised New Zealand and Vietnam for their response to the coronavirus pandemic in an exploration of what impact geography, political systems, population size, and economic development have had on COVID-19 outcomes around the world.

The COVID Performance Index ranked 98 countries based on publicly available data (China was excluded as the information was not available) giving each a score out of 100 for their performance. A score of 100 indicates that a country achieved the best average score across the six indicators compared to all other countries examined at a comparable point in time. Conversely, a score of 0 indicates that a country had the worst average score at a given moment during the pandemic.

New Zealand adopted a set of non-pharmaceutical interventions aiming to bring COVID-19 incidence to zero which a paper published in The Lancet in Oct-2020 described as “remarkable for its stringency and its brevity” and praising it for “early decisive reactions from health authorities, performant surveillance systems, and targeted testing strategies as much as stringency”.

Meanwhile, at the other end of the scale, Brazil was ranked lowest for its response to the pandemic with a score of just 4.3. Fellow Latin American countries Mexico (6.5) and Colombia (7.7) also had single-digit average performance levels in the index, while Iran (15.9), United States (17.3), Bolivia (18.9) and Panama (19.7) all scored less than 20.

Although the coronavirus outbreak started in China, countries in the Asia Pacific, on average, proved the most successful at containing the pandemic, according to the research. By contrast, the rapid spread of COVID-19 along the main arteries of globalisation quickly overwhelmed first Europe and then the United States.

The findings highlight that Europe did register the greatest improvement over time of any region before succumbing to a second, more severe, wave of the pandemic in the final months of 2020 as mutated versions of the virus spread. Meanwhile, the spread of the pandemic has only accelerated in much of the Americas (North and South), making it the worst affected continent globally.

Now, advanced economies as a grouping lost any lead by the end of 2020 — with infections surging again in many places that had achieved apparent success in suppressing first waves of the pandemic. But with widespread infection this situation remains very fluid.

“Richer countries were quickly overwhelmed when the virus first emerged. International air travel accelerated virus transmission from abroad in these countries. By contrast, many governments in developing countries had more lead time – and often a greater sense of urgency – to put in place preventative measures after the scale and severity of the global crisis became known,” explains the Lowry Institute paper.

This, it observes, illustrates that the relatively ‘low-tech’ nature of the health measures used to mitigate the spread of the virus to date, including large-scale lockdowns, “may have created a more level playing field” between developed and developing countries in the management of COVID-19. Despite this, the uneven deployment of the first vaccines against COVID-19 could give richer countries “a decisive upper hand in crisis recovery efforts, and leave poorer countries fighting against the pandemic for longer,” it warns.

Categorising countries based on their population size revealed the greatest differences in experiences with the COVID-19 challenge, found the study. At the outset of the global pandemic, there was little discernible difference in country performance by population size. However, experiences between large, medium, and small populations diverged markedly less than a month after countries recorded their hundredth COVID-19 case.

The data shows that smaller countries with populations of fewer than 10 million people consistently outperformed their larger counterparts throughout 2020, although this lead narrowed slightly towards the end of the examined period.