Outlook 2017. Amid continued global uncertainty, what lies ahead for aviation in the region. China may be the key (Part 4 of 5) 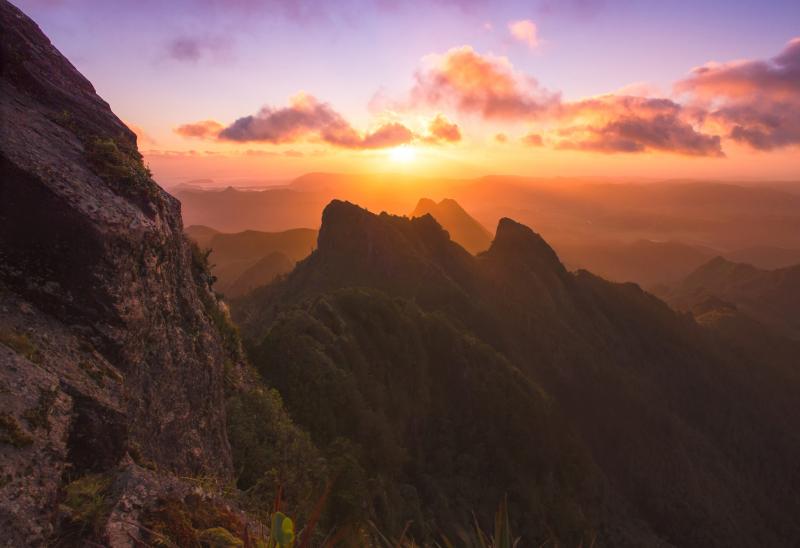 In an uncertain world, from the disruption of Brexit to the likely confrontationalist attitudes of a Trump administration, and instability in many parts of the world, from Russia to the Middle East to Asia, Australia and New Zealand’s aviation sectors are mostly in rude health, with liberal policy settings and globally high service levels. Yet each of the main airlines in Australia and New Zealand still relies heavily on its domestic markets.

Qantas’ 787 Perth-London service plans have made clear the role of the long haul medium size equipment, but aside from the innovative elements, retaining a cost focus and keeping the basics under control will be key to the future.

In this, Part 4, of our Outlook series, we will look at Air New Zealand’s focus on its domestic business and North America services we well as the cost reduction strategies being introduced by the airline as local and global conditions get tougher.

CAPA: Air New Zealand has not reacted favourably to its government’s addition of traffic rights to China. A remarkably and consistently profitable airline, Air New Zealand once saw itself having a larger China role in coming years, partly assisted by a stronger relationship with fellow Star Alliance member Singapore Airlines. An influx of Chinese airlines will make this expansion more difficult however.

New Zealand, with a population of only 4.5 million, is meanwhile adjusting its tourism strategy to take account of the potential size of the Chinese market, seeking to focus on the high end tourist (along with many others).

But China strategy is still a tertiary concern. Air New Zealand, like Qantas and Virgin, is most profitable domestically. Jetstar has for some time gradually pressured Air NZ on domestic trunk New Zealand services and, using written-down turboprop equipment, is now challenging on select regional flights.

Jetstar will not come close to matching Air NZ in size or scope, but it is delivering a disproportionately large pricing impact – and flow-on revenue cost, although there will inevitably be some market stimulation. From a Jetstar perspective, its new regional turboprop network is less a profit driver and more designed to cause annoyance and pain to Air NZ, while not being a drag on Jetstar Group. Importantly too, in an increasingly integrated tourism and travel product, it allows Qantas to fill in some gaps in its business travel and frequent flyer network.

The US market is becoming more of a challenge

Air New Zealand, like Qantas and Virgin, has North America as its main long haul market, both in terms of size and profitability. Air New Zealand’s New Zealand-US direct services were a valuable monopoly until the entry of American Airlines and United, the latter now a JV partner with Air New Zealand. Yet the capacity growth and pricing discipline imposed by American Airlines’ entry weakens performance. Even Fiji Airways is an annoyance with its one-stop service, allowing a business class experience to Wellington residents.

Air New Zealand’s North America network also had a tidy business as a sixth freedom operation to Australia. This is now under pressure from growing Australia-North America capacity. After United and Qantas grew and American entered Australia, Virgin Australia is also growing to Los Angeles. Although Virgin’s growth may seem the latest punch, it has added impact since Virgin and Air New Zealand had effectively ceded certain North American markets to each other.

With Air New Zealand no longer a Virgin shareholder, Virgin is pursuing growth in its own right. A saving grace for Air New Zealand may be that the US has rejected the American-Qantas JV, although if the JV had restricted competition as the US authorities suggested, this could in turn have equated to more opportunity for Air New Zealand.

Cost reduction and refocussing become necessary as conditions get tougher

The cumulative effect was Air New Zealand, after years of growing and – much admired – performance, delivered the airline’s record profit in its 76 year history in FY2016. CEO Christopher Luxon was forced, however, to issue a warning that the peak had been reached and subsequent profits would not be as strong. There is competition for Air NZ to contend with, but, like Qantas a few years ago, Air New Zealand now also needs to address its cost base.

Although Air New Zealand has achieved a lower cost base than Qantas, the national carrier has lost some of its momentum on containing costs and maintaining efficiency. This was inevitable as new equipment arrived and as strategies evolved. A deep restructuring like Qantas is not needed, but there is much internal work for Air New Zealand to do.

In Part 5, our next and final installment of this series, we will look at the our region’s overall outlook for 2017, including the continued commercial value of loyalty programmes as well as the dawn of a series of ‘firsts’ including the long awaited start of 787-9 services by Qantas and non-stop flights to Europe as well as to the US.