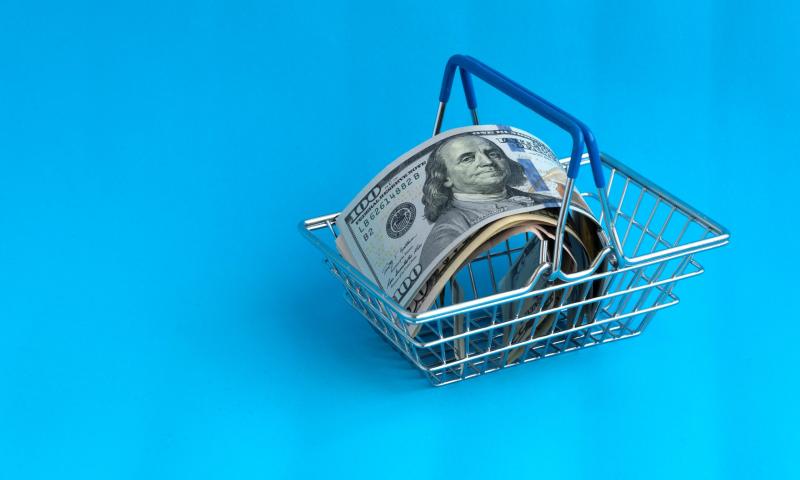 The new 2020 edition of the Worldwide Cost of Living (WCOL) report shows the COVID-19 pandemic has changed the cost of living in about 130 cities around the world since the start of 2020. The study from the Economist Intelligence Unit, the research and analysis division of The Economist Group and sister company to The Economist newspaper, shows that currency volatility, supply chain problems, the impact of taxes and subsidies, and shifts in consumer preferences is impacting the price of consumer goods.

Of the ten categories covered by the report, tobacco and recreation (including consumer electronics) have seen the biggest price increases since last year, while clothing prices have seen the steepest decline.

In terms of locations three cities share the top spot as the world’s most expensive city to live in. Retaining its place at the top of the ranking, Hong Kong is now joined by Paris and Zurich. Both cities have overtaken Singapore and Osaka, which have dropped down to fourth and fifth in the ranking, respectively.

Cities in the Americas, Africa and Eastern Europe have become less expensive since last year, while Western European cities have become costlier. “This partly reflects a rise in European currencies against the US dollar,” according to the report.

Among the ten most expensive cities, Tel Aviv (Israel), Geneva (Switzerland) and Copenhagen (Denmark) rise the rankings and Los Angeles and New York (both USA) slip down. At the opposite end of the spectrum, Damascus (Syria) remains the city with the lowest cost of living, ahead of Tashkent (Uzbekistan) – Lusaka (Zambia) and Caracas (Venezuela) slip down the ranking below Almaty (Kazakhstan), which now has the fifth lowest cost of living.

Overall, the biggest price gains in US dollar terms have been in the Iranian capital city Tehran, whose overall WCOL index has risen by ten points amid US sanctions, which have impacted the supply of goods. However, although Tehran may have climbed almost 30 places, from 106th place to 79th position, prices in the city still remain far below those heading the rankings.

Perth (Australia), Guangzhou (China), Belgrade (Serbia & Montenegro) and Abidjan (Cote d’Ivoire) are among the other biggest movers up the ranking. Reykjavik (Iceland), with an index reduction of -7 and ranking slip of 27 places is the biggest faller, with Rio de Janeiro and Sao Paulo (both Brazil), Bangkok (Thailand) and Moscow (Russia) also falling more than 20 places.

In certain cities, government actions have driven price changes. Some countries (the report identifies Argentina) have imposed new price controls amid high demand from panic buyers. Others have raised taxes to offset revenue shortfalls. The report highlights how the oil price slump led the Saudi government to raise value-added tax (VAT) from 5% to 15% from Jul- 2020.

Alongside this, many countries “have seen a sharp fall in disposable incomes, despite government support,” says the study, while “consumers have responded by increasing precautionary savings and slashing spending”. Meanwhile, changes in lifestyles caused by the pandemic have also influenced prices, notably “stay-at-home shoppers have new views on the goods and services that they see as essential,” it says.

The 2020 WCOL study, the 30th edition of the biannual publication, shows that while most prices for consumer goods and services have remained fairly flat over the past year in the world’s major cities, the pandemic has impacted particular categories differently. With many shops closed during lockdowns, the prices of essential products have been more resilient than those of non-essential goods, while prices for products that appeal as impulse purchases to shoppers browsing retailers’ shelves have been hard-hit.

What consumers see as essential has also shifted – bottled water is not a surprise, but meal-preparation kits have replaced restaurant meals for many middle-class families, it explains. The prices of packaged goods, such as coffee, cheese, rice and orange juice, rose across most cities, but the average index for the food and grocery category remained flat, while the index for the shopping basket (a variety of food items and non-alcoholic beverages), fell in 50 of the cities of the more than 130 surveyed.

Across other products, alcohol prices exhibited an upward trend, while the mean index for tobacco reported the highest year-on-year increase for any non-durable goods with Australia hardest hit – its five largest cities all saw double-digit increases in the tobacco index.

Other than tobacco, the steepest average increase in the index came in the recreation category with the biggest driver being consumer electronics – the cost of a personal computer rose by 18.7 points on average, according to its index. Of the ten product categories covered by the report, clothing was the only one to see an average fall in the index, dropping by more than one point.

The Economist Intelligence Unit predicts the 2020 price trends will continue into 2021, but obviously this will depend on the course of the pandemic. With the global economy unlikely to return to pre-pandemic levels until 2022, it expects spending to “remain restricted” and prices “under downward pressure”. It predicts many price-conscious consumers will prioritise spending on staples, home entertainment and faster internet access, while big-ticket items, as well as clothing and out-of-home recreation, will continue to struggle.