Philippine Airlines, encouraged by initial performance, looks to upgrade Auckland-Manila route to A330-300 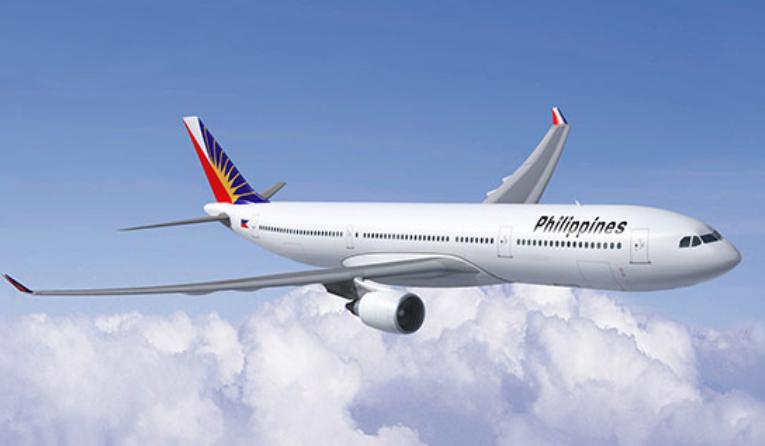 Philippine Airlines (PAL) has been encouraged by the initial load factor on its new nonstop flight to Auckland and is looking to upgrade the service from A340-300s to A330-300s, increasing the product offering and capacity.

PAL launched three weekly nonstop flights from Auckland to Manila on 4-Dec-2017, using 254-seat A340-300s. PAL president Jaime Bautista told Blue Swan, the airline’s load factor on Auckland-Manila was above 90% in Dec-2017, the first month it operated, and above 80% in Jan-2018. While those are peak months, Mr Bautista said forward bookings are encouraging and the airline believes the route may be able to support 309-seat A330-300s.

PAL is looking for new routes for its fleet of eight retrofitted 309-seat three-class A330-300s after the aircraft is replaced with new A321neos on the Melbourne-Manila and Sydney-Melbourne routes later this year. “Maybe we can fly the A330 to New Zealand. It’s one possibility,” Mr Bautista said.

PAL currently operates seven retrofitted A330s with an eighth and final aircraft now in the process of being retrofitted. Introducing the A330 will enable PAL to significantly improve its product in the Auckland market in both economy and business while introducing a premium economy option. PAL’s newly retrofitted A330-300s feature 24 lie flat business class seats, 18 premium economy seats and 26 economy seats with seatback IFE monitors in all cabins.

PAL previously served Auckland with four weekly flights one-stop flights via Cairns using 156-seat A320s. Cairns was dropped entirely as most of PAL’s traffic on the Auckland-Cairns-Manila route since it launched in late 2015 was through traffic from Auckland to Manila rather than Cairns-Manila traffic or fifth freedom Auckland-Cairns traffic.

PAL links Manila with five destinations in mainland China – Beijing, Guangzhou, Quanzhou, Shanghai and Xiamen. Quick connections are available from Manila to all the Chinese destinations except Guangzhou.

PAL will need to attract even more local and connecting traffic to fill an A330. PAL plans to maintain three weekly flights, resulting in a 22% capacity increase when the A330 is introduced.

However, the A330 has the advantage of lower operating costs as it burns less fuel. With the recent increase in fuel prices, operating A340s have become even less attractive. Mr Bautistia said PAL recently retired one of its A340s, leaving it with five of the type.

PAL plans to phase out its last A340 by the end of 2019 – meaning that eventually Auckland will need to be upgraded to A330s if the nonstop route is to be maintained. Mr Bautista said reverting back to a one-stop service via Australia is not an option.

The idea was to launch Auckland-Manila with A340s with the hope of building enough traffic to support A330s within three years. The route is preforming better than expected, making an upgrade to A330s a likely scenario for 4Q2018.