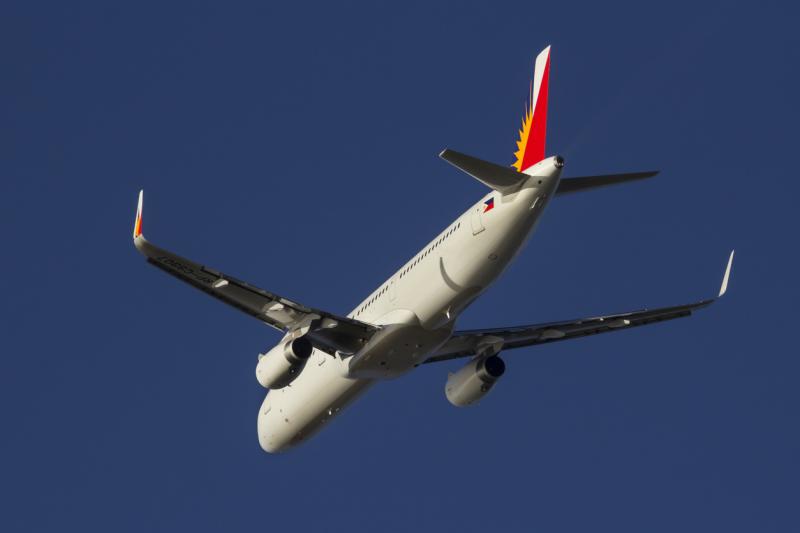 Philippine Airlines (PAL) has earmarked Manila-Brisbane as the first route for its new fleet of A321neos.

PAL expects to take delivery of its first A321neo in Feb-2018 or Mar-2018 and operate six of the type by the end of 2018. Mr Bautista said “most probably Brisbane will be first”. He added that as more aircraft are delivered, PAL plans to start deploying A321neos to Sydney followed by Melbourne. Manila to Delhi, which will be a new destination for PAL, is earmarked to be launched once the last of the longer range A321neos are delivered.

As Blue Swan highlighted in Sep-2017, PAL has been planning to allocate most of its new sub-fleet of six longer range A321neos to Australia. PAL has opted for two auxiliary centre fuel tanks for its first six A321neos, enabling flights of over eight hours. The aircraft are being configured with 12 lie flat business class seats and 164 economy seats with seatback IFE monitors.

All of Australia is within range from Manila with the exception of Tasmania. Blue Swan stated in the last report that PAL intended to operate A321neos to Melbourne and Sydney and was considering using the type to introduce a nonstop service to Brisbane.

Mr Bautista confirmed nonstop flights to Brisbane are in PAL’s network plan for 2018 and could be launched in March. Mr Bautista said PAL would likely introduce a split schedule for the four weekly nonstop flights to Brisbane. Under the split schedule PAL would offer two early morning departures per week from Brisbane and two lunchtime departures. From Manila, two frequencies to Brisbane would be operated overnight and two during the day.

Ideally PAL would expand the early morning Sydney departure from three to seven frequencies and the late morning Sydney departure from four to seven frequencies. This would ensure daily connections to London in both directions. However, securing the slots at both Sydney and Manila to make this possible will be challenging. “I really want a very consistent schedule but it’s a slot issue,” Mr Bautista said.

PAL is also looking at introducing a split schedule to Melbourne as it adds frequencies to Melbourne using the A321neo. Again, the objective will be to offer connections to London in both directions.

Mr Bautista said a decision has not yet been made on whether to maintain or suspend Darwin once the nonstop service to Brisbane is launched. PAL is dropping Cairns on 6-Dec-2017 as it upgrades Auckland to nonstop but PAL believes there may be sufficient demand to support Darwin as a turnaround service.

Auckland is currently served via Cairns with four weekly A320ceo flights. Auckland will initially be served nonstop three times per week using A340-300s. PAL expects to eventually transition Manila-Auckland to A330-300s as it is planning to phase out its A340 fleet over the next couple of years.