Regional dispersal: the challenges and opportunities for New Zealand - how do you get travellers across the country? 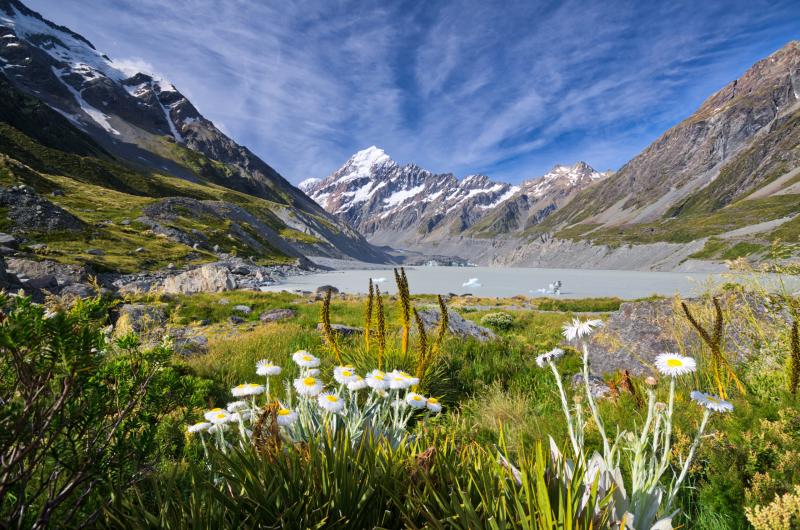 New Zealand’s regional aviation market continues to play a vital role with plans for regional airport upgrades and potential new infrastructure. With more time spent in the country, Chinese visitors are travelling beyond the major cities into provincial regions which has helped to improve regional dispersal.

These factors have driven the surge for more non-stop services to New Zealand with nine North Asian airlines currently operating the route compared to only five years ago. But how can tourism be further dispersed to regional cities to share the benefits and challenges?

As one the discussion topics at the forthcoming CAPA New Zealand Aviation Summit and CAPA New Zealand Corporate Travel Summit, CAPA – Centre for Aviation will question what is the demand outlook for travel to/from regional centres across the country, look at the scope for more intra-regional connectivity at ports not served by point-to-point regional services, and debate how important government funding is to support such regional development.

The panel session will also look at the constraints and barriers that regional/domestic carriers face, how vital it is to have air service links to regional areas and what role commercial interline agreements between smaller regional airlines and larger carriers can play in enhancing the visibility of regional flight routes, and making customers aware that such options are available for travel.

New Zealand tourism aims to be a NZD50billion industry by 2025, and they’re well on their way to achieving this. North Asia has emerged as a large and rapidly growing market, driven primarily by tourism inbound to New Zealand. China is a particularly important driver of recent and anticipated tourism growth with Chinese visitor numbers overtaking the US and UK in 2012 to become the country’s second largest source market (after Australia). Chinese visitors to NZ have since more than doubled from 197,000 (2012) to 418,000 (2017).

In addition, spending by domestic tourists has also surged to NZD23.0 billion in the latest year, up +6.5% (NZD1.4 billion) underpinned by strong increases across the accommodation, hospitality, passenger transport, and retail sectors.

For New Zealand travellers, passport ownership remains at one of the highest levels in the world – potentially because it is also one of the worlds’ strongest passports (gaining them entry into 181 countries without a visa). These factors have contributed towards a rapidly growing international market over the last five years.

While Australia still tops the list for New Zealand outbound traffic, the US has grown to be one of the most popular destinations for outbound travellers due to a combination of new direct routes and competitive airfares. In 2017, 300,000+ New Zealanders visited the United States. With a new generation of long-haul aircraft enabling routes of increasing range, carriers such as Air New Zealand are working on offering new routes which in turn will offer opportunities for further outbound travel.

The CAPA New Zealand Aviation Summit and CAPA New Zealand Corporate Travel Summit will be held on 16-17 October to explore these issues, as well as the commercial and operational pillars underpinning strategic decision making at local and international carriers. It will gather 200+ aviation and corporate travel experts including CEOs from airlines and airports across New Zealand and the Pacific Islands plus a selection of leaders serving the region.

The Summit is the ONLY platform that delivers a true end to end knowledge and networking experience for the aviation and travel industry, attracting players from across the entire travel ecosystem - from airlines, airports and hoteliers through to intermediaries and travel managers.

This event, hosted at the Crowne Plaza Auckland, regularly ranked as one of New Zealand’s leading business hotels, is a must attend for those seeking to learn from, network and collaborate with today’s travel industry leaders! 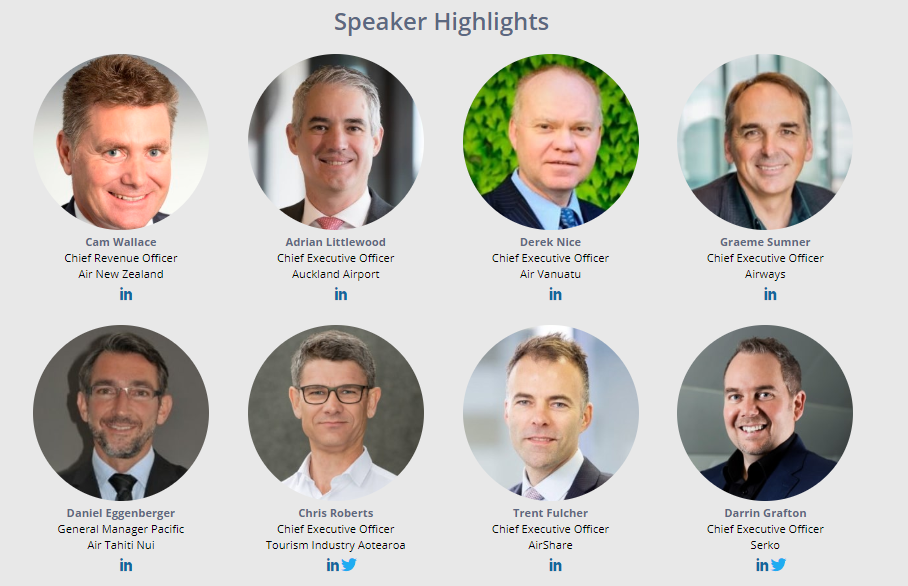