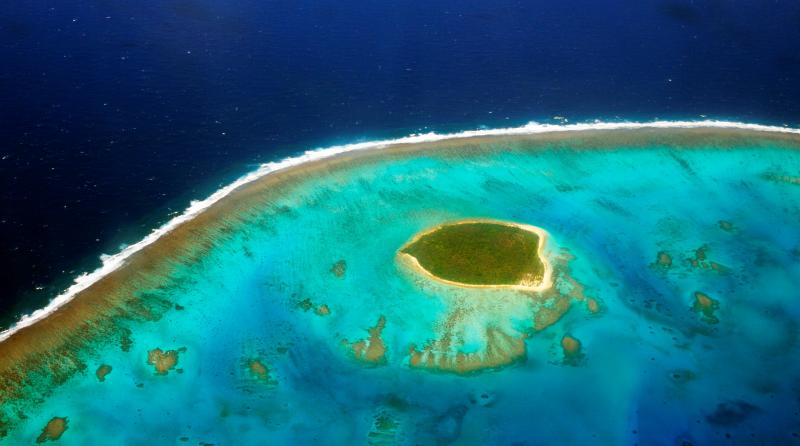 COVID-19 led to an unparalleled collapse of international travel. Few parts of the world felt this more keenly than the South Pacific, where borders were rapidly and firmly closed and international tourism was brought to a near standstill for nearly two years.

The region is now slowly reopening, but it faces a long and difficult task. Not only do South Pacific states need to rebuild their struggling tourism sectors, but they also need to reshape them, both to accommodate the new realities of the pandemic era and to ensure they can survive the next crisis.

South Pacific hurt more than most

Tourism accounted for around 8% of GDP for Pacific Island states in 2019, compared to a global average of approximately 3.5%.

For some of the smaller and more remote countries, tourism was the single largest contributor to GDP and employment, so the halt to international travel had disastrous impacts on local economies. 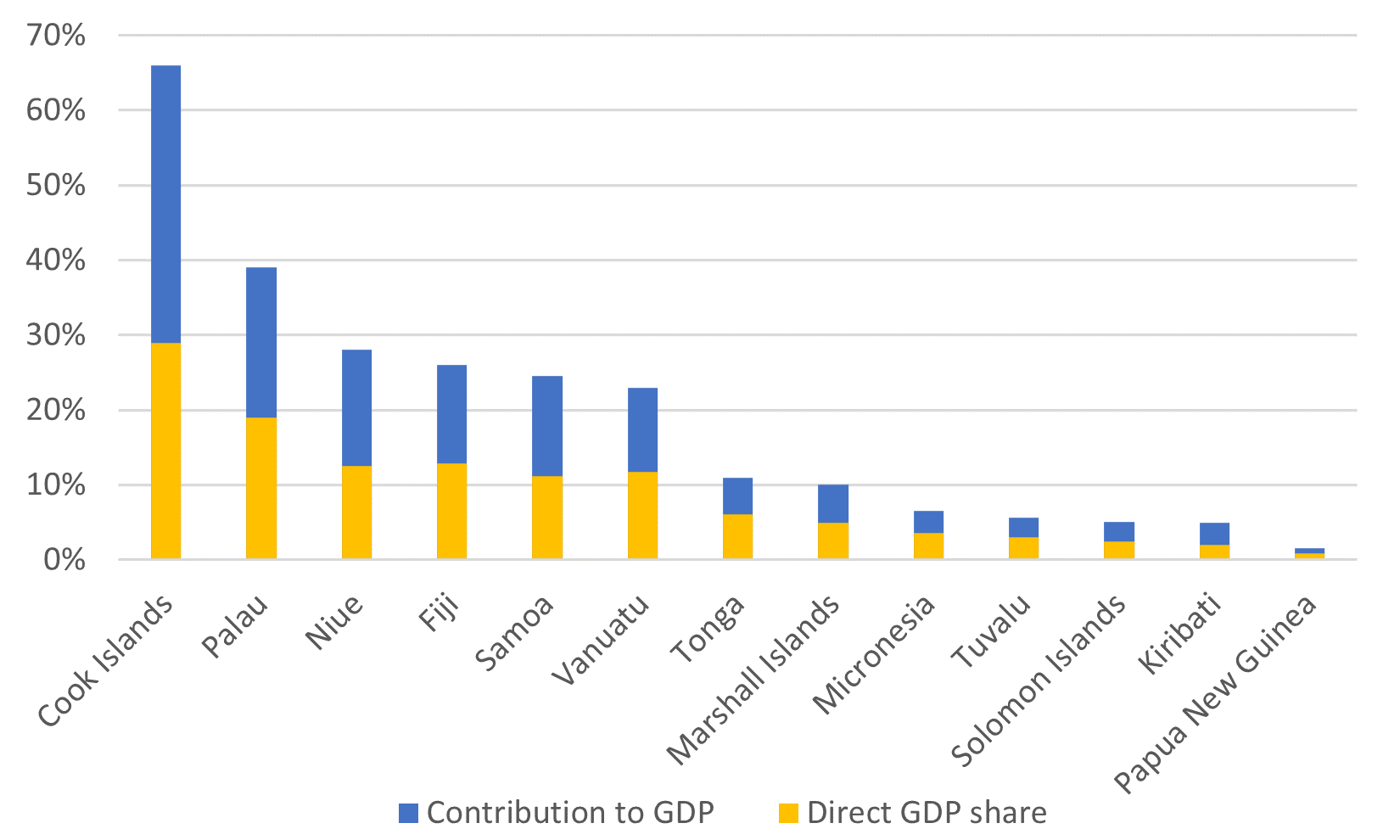 Before the COVID-19 pandemic a little less than 2.3 million international travellers visited the region. Most arrived from just two key markets: Australia accounting for a little under 30%, and New Zealand a little more than 20%. 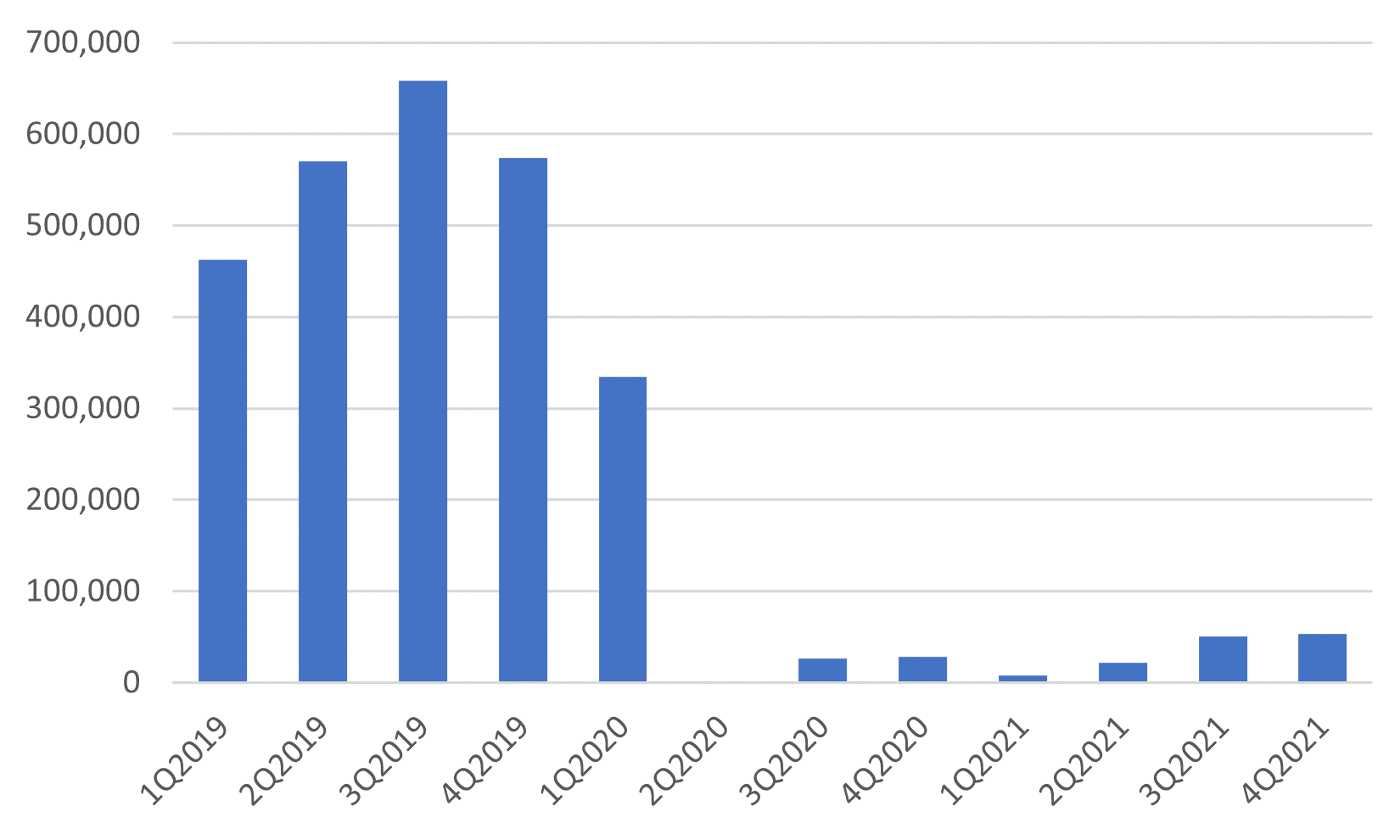 The pandemic was equally disastrous for local airlines, most of which had already been struggling to achieved profitability and required public money to keep them afloat.

With the onset of the pandemic, Pacific Island governments were forced to provide heavy levels of support – through a variety of forms, such as direct capital injections, loans, subsidies and other guarantees – in order to keep their national airlines solvent.

South Pacific regional airlines are also not immune from the operational challenges thrown up by COVID-19 – particularly a shortage of trained and skilled aviation professionals such as pilots, cabin crew and maintenance engineers.

Another issue for regional tourism recovery has been vaccination rates. The South Pacific runs the gamut of issues around vaccine hesitancy and vaccine availability.

Papua New Guinea has one of the lowest vaccination rates in the world, with just 4% of its population having received two doses as of mid-Jul-2022. Yet other countries – notably some of the small, tourism-dependent states such as Tonga, the Cook Islands and Palau – have rates at 95% or above. 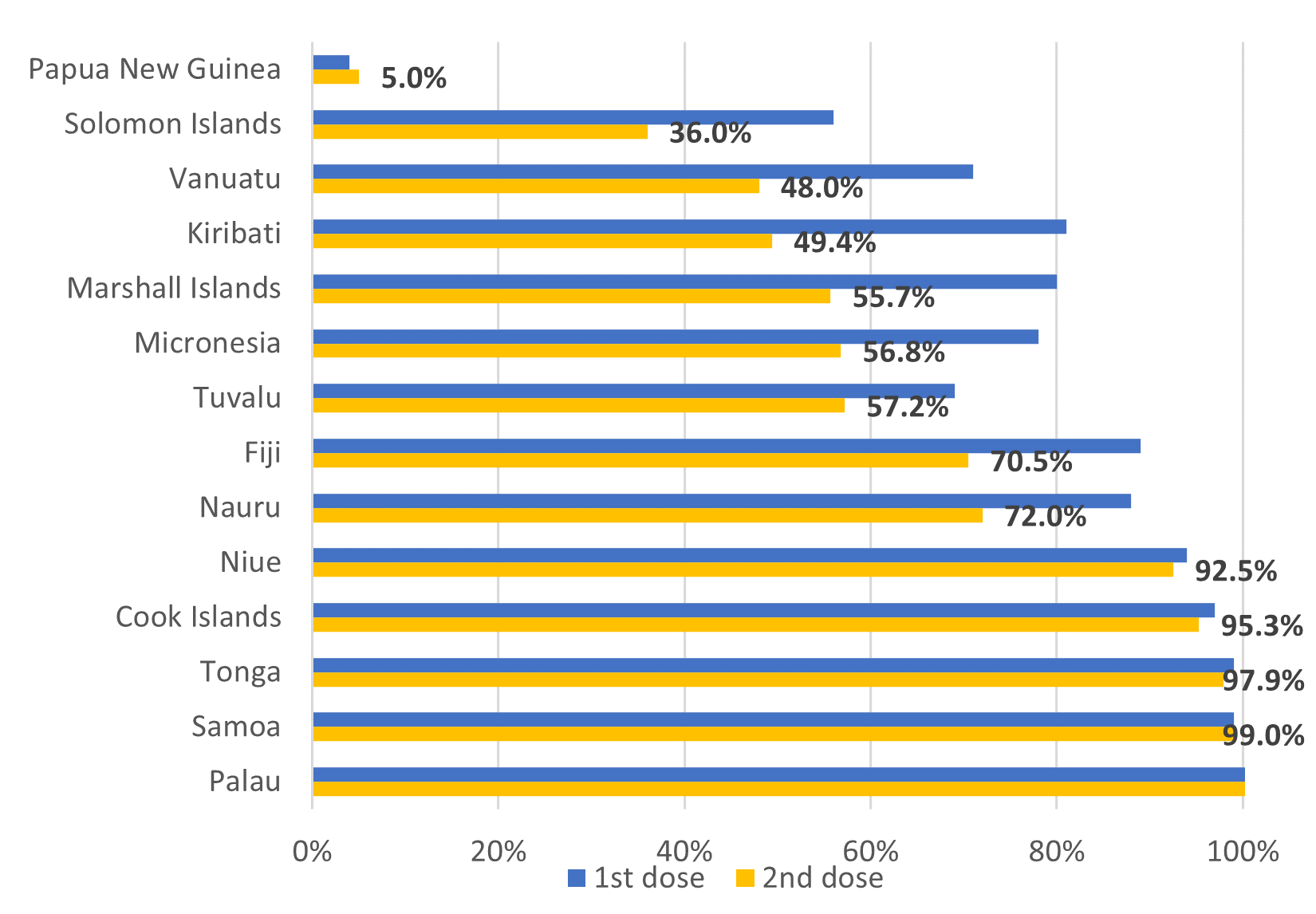 All of this has put the region in a perilous state when it comes to reopening to international travel.

But green shoots emerged over the second half of 2021 and into early 2022, as some Pacific Island states have begun the process of reopening their borders to vaccinated travellers.

Notable examples include corridors between New Zealand and the Cook Islands, between Australia and Fiji, and between Taiwan and Palau. These proved to be only a partial success: the bubbles provided limited tourist access, but proved susceptible to being burst by changes in the epidemiological situation at either end.

Fiji led the region in reopening its borders to international travel in Dec-2021 and the country has shown that there is still pent-up demand for regional tourism. Over the first half of 2021 international tourist arrivals in Fiji reached just over 50% of 2019 levels – although this undoubtedly benefitted from nearby competing markets like Samoa, Tonga and Vanuatu being closed off during the period.

Fuelling the growth were what had historically been source markets: particularly Australia, as well as New Zealand and the US. 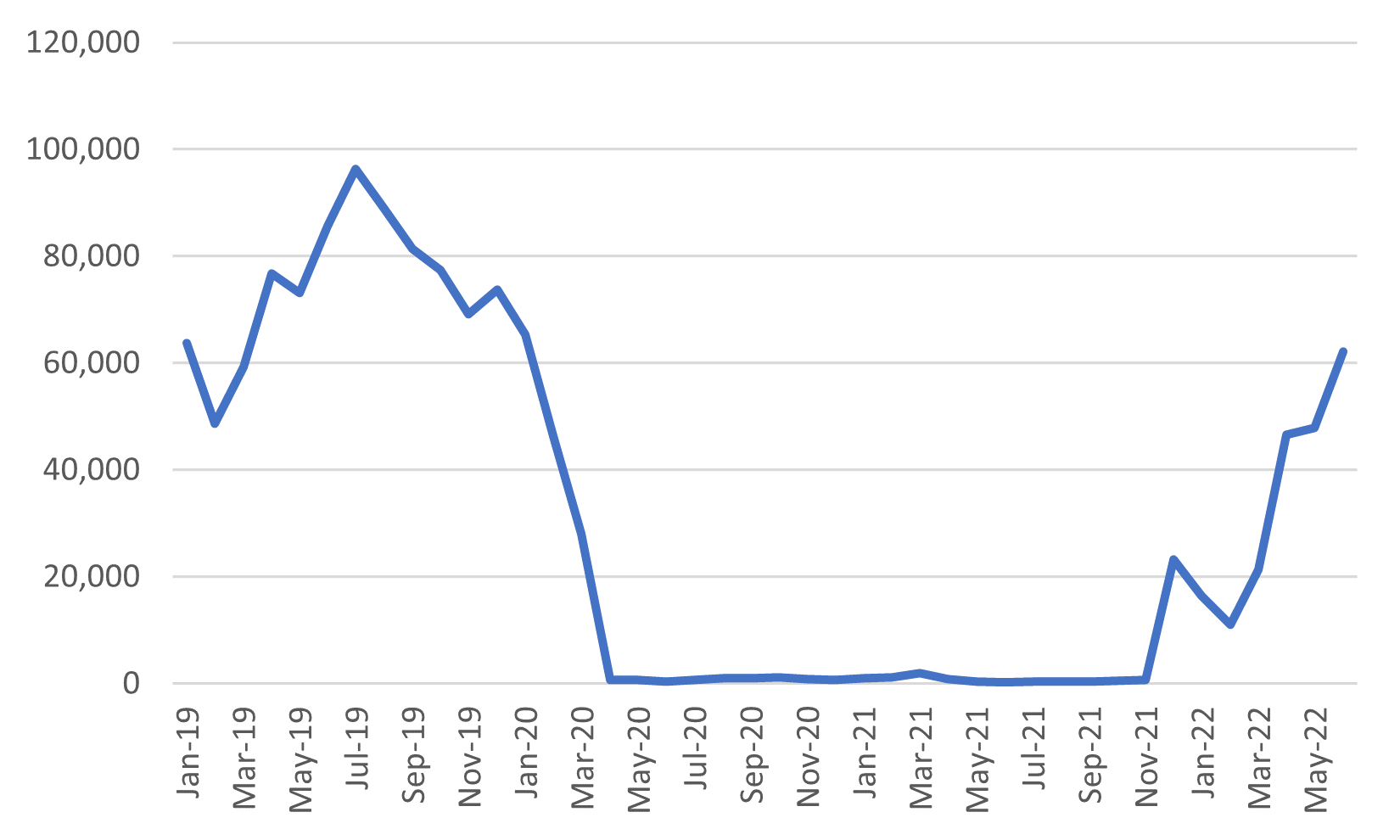 Most Pacific states that are yet reopen to international visitors acknowledge that there is an urgent need for a restart to tourism. But this needs to be balanced against public health needs.

South Pacific states are increasingly opting for a phased approach to border reopenings, using a broad set of criteria such as COVID-19 vaccination rates, testing and surveillance capacity, and the state of local health infrastructure to determine the timing.  As vaccination programmes continue to progress globally, South Pacific states will increasingly be able to reopen to tourists while minimising health risks.

Reshaping for the future

The pandemic has produced a rapid change in travel and tourism consumption trends, and so destinations will also need to change.

Travellers are younger, more inclined towards using technology, and increasingly attracted to smaller destinations with identified sustainability and wellness credentials. Also attractive are destinations with high national vaccination levels or a strong record of pandemic management along with good health infrastructure, as well as clear communications around borders and travel restrictions.

Beyond the reopening of international borders, the Pacific Island states need to start to consider questions around tourism and sustainability, the resilience of their tourism markets, and ensuring that these emerge from the COVID-19 crisis in a stronger position.

In aviation, the COVID-19 crisis has also produced an opportunity for Pacific Island states to overhaul their national carriers and strengthen levels of oversight.

The recovery is still in the early stages, but Pacific Island states are faced with an opportunity to transform the regional tourism sector. The shape regional tourism will take over the next few years is being shaped by the decisions being made in the region right now.