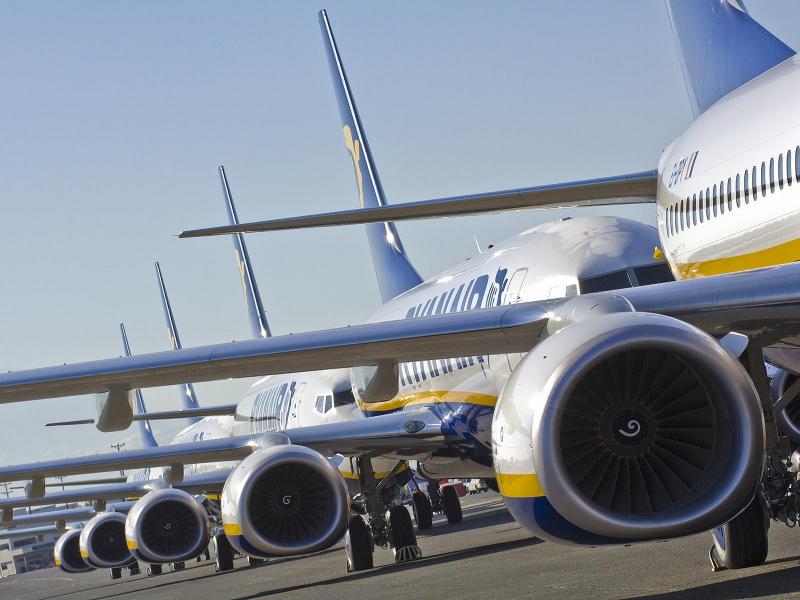 Ryanair has selected Rome’s Fiumicino Airport as the launch platform for connecting flights offering passengers one-stop connectivity across an initial network of ten routes. Passengers will be able to connect to or from Alicante, Barcelona, Bari, Brussels, Catania, Comiso, Malta and Palermo via the Italian capital city and more markets are due to be added to the concept in the coming weeks and months.

Like traditional legacy operators, passengers will receive one booking reference for both flight bookings, have checked-in baggage transferred through to the next flight to their final destination and will be able to remain airside at Fiumicino between the flights.

Ryanair is also continuing “discussions with Aer Lingus and Norwegian – and other potential partners – with a view to launching connections with third party airlines later this year,” says its chief commercial officer, David O’Brien. The first of these agreements, with an “unexpected partner,” according to a Blue Swan Daily source, could be announced as early as next week.

A closer look at Ryanair’s schedules at Fiumicino highlights why these initial markets may have been selected for the transfer flights with schedules that permit long connections for the budget carrier. As Ryanair has built its network on local point-to-point demand, its schedules have been based purely around generating the strongest demand and not aligned around connectivity opportunities.

This means that while Ryanair is offering connection options between eight different markets via Rome, there are only ten routes actually currently connected via Rome with some being offered on a less than daily basis. These involve minimum transit times varying between 2hr 30min and 5hr 45 min.

In the first week of June, nine city pair connections are possible and comprise…

Ryanair will face direct competition on eight of these routes with only Palermo – Alicante and Comiso – Barcelona not having non-stop flights. This competition comes from other low-cost carriers Volotea and Vueling, while Brussels Airlines provides a legacy airline service on the two routes into Brussels. These ten new markets will see Ryanair introduce its branded service into new O&D markets totalling 355,000 annual passengers without having to add any additional flights.