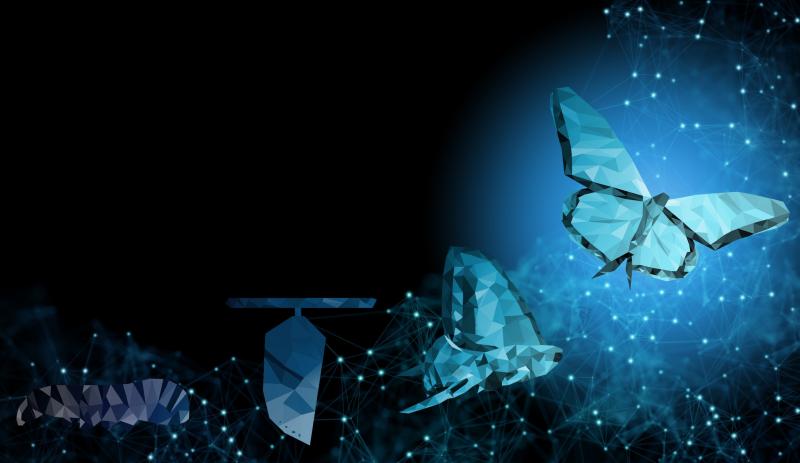 Farelogix has been an innovator in the travel industry with its advanced offer management and NDC order delivery technology used by many of the world’s leading airlines. It is no real surprise that after a previous deal for Sabre to acquire the business fell through that there would be other suitors interested in the business.

It is travel technology firm Accelya that has now agreed terms to take control of Farelogix and will now hope to achieve were Sabre failed and secure regulatory approval for a deal that will allow it to expand its portfolio and provide an end-to-end platform that enables airline commerce including retailing, distribution and fulfilment.

It was back in Nov-2018 that Sabre announced that it has entered into an agreement to acquire Farelogix to accelerate delivery of its own end-to-end NDC-enabled retailing, distribution and fulfilment solutions.

However the deal received unwanted interest from the UK Competition & Markets Authority (CMA) which raised concerns that the acquisition could have resulted in what was described as a substantial lessening of competition within a market or markets in the UK. It subsequently established a group to investigate whether arrangements are in progress or being contemplated which will result in the creation of a relevant merger situation, and whether the creation of this situation will result in a substantial lessening of competition.

Before any initial ruling was made, the United States Department of Justice (DOJ) also filed a civil antitrust lawsuit seeking to block the deal citing that the two companies compete directly to provide booking services to airlines, meaning the acquisition would eliminate competition that has substantially benefitted airlines and consumers.

In Aug-2019, the UK CMA confirmed that Sabre’s proposed takeover did raise competition concerns in the supply of IT systems used by airlines and travel agents to sell airline tickets. With both companies providing IT systems that enable airlines to sell tickets, as well as related add-ons through travel agents, to businesses and consumers, its investigation found that Farelogix was identified as an important competitive threat to Sabre and recognised as an important innovator with a disruptive business model.

Should the deal go ahead as planned, the CMA said it was concerned that Sabre would not face enough competition from other suppliers, leading to higher prices or lower quality services, as well as reduced innovation in the industry generally, which could have adverse effects for airlines, travel agents and consumers across the UK.

In Apr-2020, the US DOJ ruled the deal as not anti-competitive giving hope of completion, but the UK CMA viewpoint prohibited the closure of the deal ahead of a 30-Apr-2020 deadline and both parties agreed to terminate the transaction.

The deal obviously remains subject to final regulatory approval, but is expected to close this summer. Once part of Accelya, Farelogix will be well positioned to expand its operations, better support its airline customers, and leverage Accelya’s industry expertise to better interconnect airline systems.