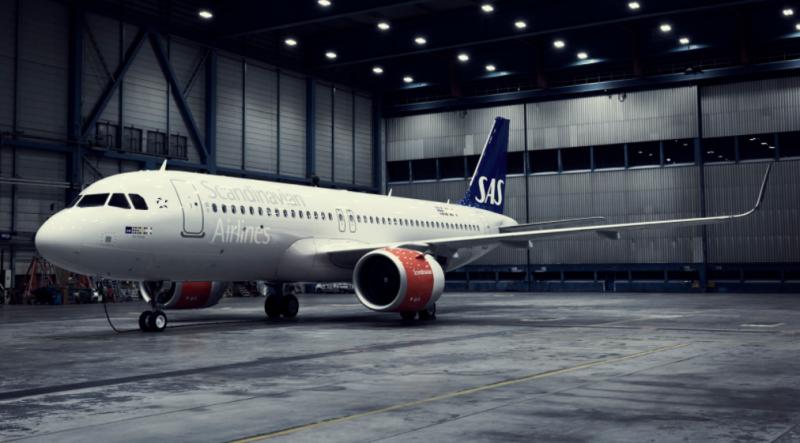 Asia has not been easy for SAS, which has struggled with a high cost base, indifferent airline partners and being superseded in the region by Finnair. When SAS launched services to Hong Kong in Sep-2015, it was SAS’ first new Asian destination in a decade. Three years on, the route is in need of help.

In Oct-2018 SAS will switch its Hong Kong service from a Stockholm departure to Copenhagen, and move the service to an overnight flight in both directions.

SAS’ Hong Kong route was unusual from the start.

Most interesting at the time of the original announcement was SAS choosing to serve Hong Kong from Stockholm. SAS' Asian routes had been served exclusively from Copenhagen since 2009. Between 2007 and 2009, Bangkok and Beijing were served from Stockholm as well as Copenhagen. Hong Kong was SAS’ first dedicated Asian service in recent memory.

Data from OAG Traffic Analyser showed at the time that Copenhagen-Hong Kong had 16% more passengers (42,000 bi-directional O&D) than Stockholm-Hong Kong (36,100) in 2014. Further, Copenhagen has been a larger hub for SAS than Stockholm. 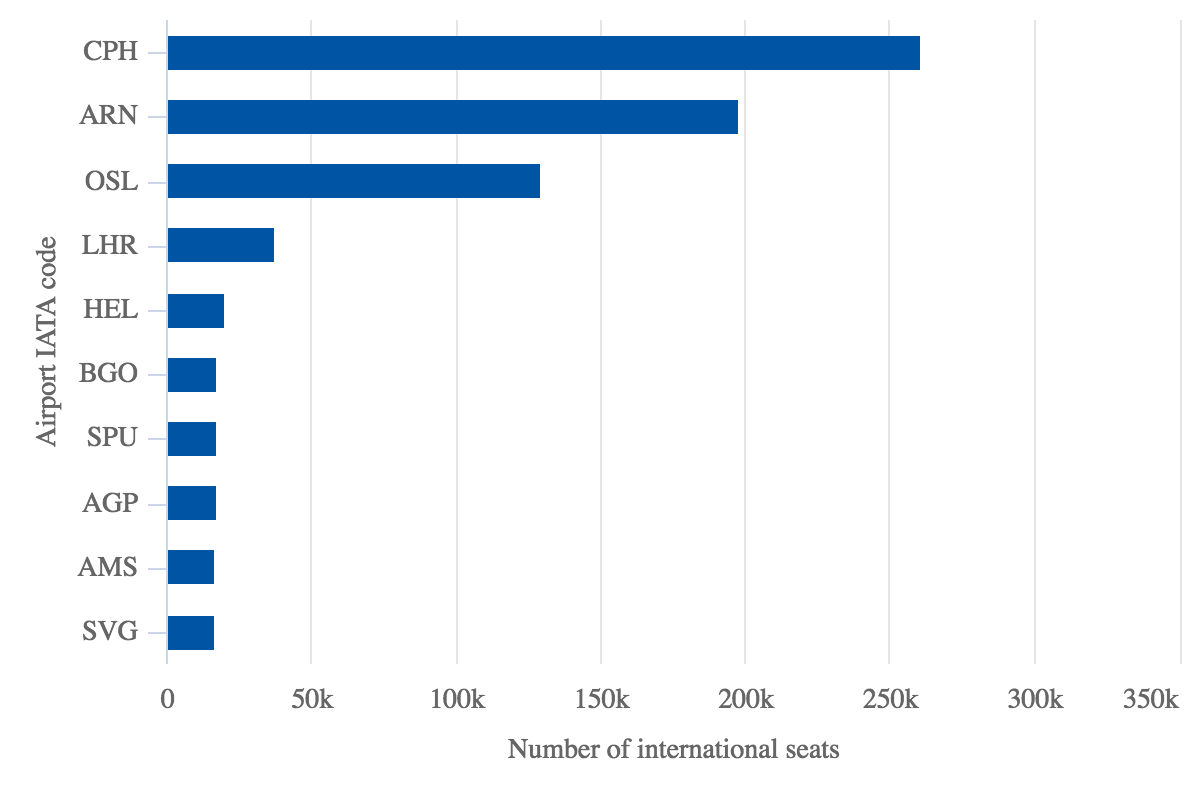 Offering the Hong Kong route from Stockholm meant that SAS had a smaller O&D pool but would stop market leakage to Finnair. In the year before SAS opened Hong Kong, Finnair had a 26% share of the one-stop Stockholm-Hong Kong market. Sweden accounts for 9% of Finnair's source traffic on Asian markets whereas Denmark is only 4%, according to OAG.

On Finnair's Hong Kong route, Sweden has a higher share at 13% of all traffic (the largest market after Finland), while Denmark has 8%.

If SAS offered the Hong Kong service from Copenhagen it would still compete with Finnair for the large Swedish market, and in Denmark would compete with the much larger Lufthansa, which has a large reliance on Denmark.

Whereas before, SAS had a nearly minimal layover in Hong Kong, the aircraft will now have an approximately 10 hour layover – a ground time longer than the airborne time.

However, SAS says this schedule is being implemented because it now has access to improved slots at Hong Kong, an airport that has been slot constrained but is now experiencing incremental movement growth due to a new ATC system.

Asian growth for Copenhagen – but is it too much?

It is being asked whether Copenhagen can sustain its revitalised and growing Asian network. Singapore Airlines is garnering attention in Copenhagen through switching the service from an old 777-200ER to its new A350-900. SIA’s service is not without its quirks: market expectation had been that Singapore Airlines would connect Singapore with Scandinavia via Oslo. Oslo and Singapore have large ties due to their common oil and gas industries, industries where premium travel is lucrative.

With SAS serving Hong Kong-Copenhagen, Cathay Pacific could be under pressure. Relatively nearby, Helsinki is home to Cathay’s oneworld partner Finnair, but Cathay is unlikely to move its Copenhagen service to Helsinki.

Should Cathay Pacific switch its Copenhagen route to Helsinki and partner with Finnair?