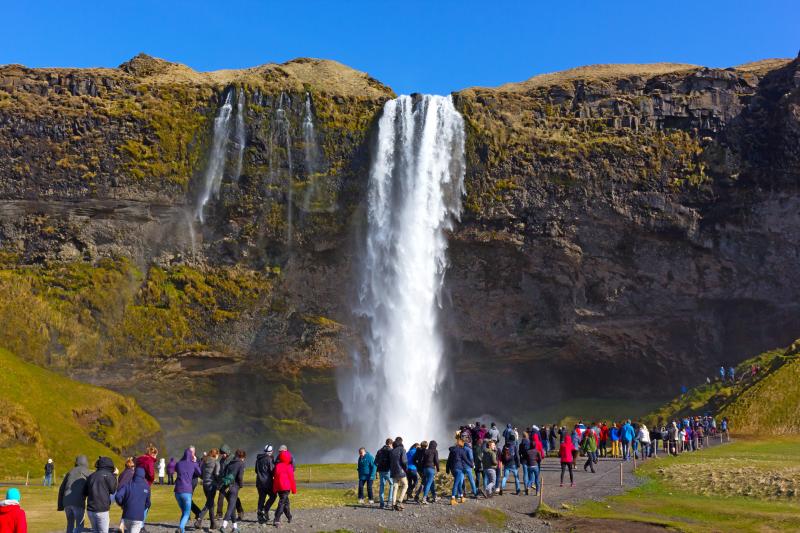 While it is certainly more convenient and efficient to fly directly, many long-haul travellers have become accustomed to making stopovers on journeys. They have played an important role in developing global connectivity, especially when flying from or to non-hub airports that do not have the local traffic flows to support direct flight options.

In general stopovers have a bit of a bad reputation, with travellers often remembering them either as a long and tiring part of a trip or a rushed, stressful experience. However, stopovers do not need be tedious and boring, and a new paper from the Pacific Asia Travel Association (PATA), produced in partnership with Travelport, highlights they can become an enjoyable part of the trip itself.

In ‘The Connected Visitor Economy Bulletin: The Rise of Stopover Tourism’ they show that governments, tourism organisations, airlines, and hoteliers are now working collaboratively to attract stopover traffic in a variety of ways. “What if you could squeeze another vacation out of your trip? Who wouldn’t want that?,” the report questions.

Reinforcing the idea that travel is not just about the final destination, more tourism organisations are working to redefine stopovers as bonus vacations. On the consumer side, stopover tourism can be a free or inexpensive way to visit unique destinations, providing a pleasant alternative to the boring and tedious experiences of conventional stopovers. From an industry perspective, stopover tourism is extremely good for business.

Of course, this is nothing new. Destinations have already established themselves based on their stopover potential, with Iceland a great example. With only a small home market and limited local traffic Iceland has used its geographic location in the middle of the Atlantic to become a key transfer point for passengers between Europe and North America. But, not just offering quick connections, they have been successfully adding short-breaks to itineraries allowing travellers to explore the country for a couple of days. 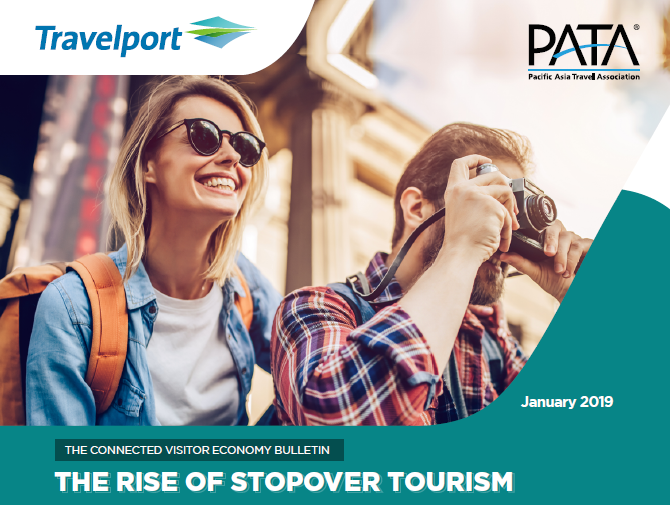 The Connected Visitor Economy Bulletin: The Rise of Stopover Tourism

The paper shows stopover programmes have many benefits. They bring immediate incremental arrivals, encourage repeat visits, and bring economic benefits to airlines and local industry stakeholders. This is based around the ability to attract travellers that did not previously consider destination a priority and at the same time benefiting the traveller by allowing two destinations to be visited with a single airfare.

It all sounds straightforward. But, simply offering stopover options to passengers does not guarantee success. “The design of the programme, ease of booking, and ability to target the right customer at key points of their booking are also key to campaign success,” identifies the report.

Collaboration has a key role to play to deliver all the ingredients required, particularly between airlines, airports and destination tourist boards. It could be incentivising stopover guests with the offer of discounted accommodation and activity rates to waiving visa regulations for the short-stay visitors.

Turning a flight transfer into a stopover is an opportunity for travellers to experience more of the world while allowing destinations, airlines, and tourism providers to increase visitor arrivals and visitor spending. It also gives the traveller a brief taste of a destination, which can certainly encourage repeat visits.

The PATA and Travelport paper says the stopover offering “is becoming increasingly attractive to travellers as the tourism industry recognises the benefits of Stopover Tourism” and with airline and destination collaboration, a “wide range of industry stakeholders can reap the economic benefits”.

Assisted by Travelport, the ongoing Stopover Finland project has helped to attract Asian travellers to stop in Finland en route to other destinations in Europe. Its goal was to grow overnight stays from Asia by around a half to 850,000, which would generate an increased revenue of EUR80 million per year and position Finland as the best-known Nordic stopover destination by 2020.