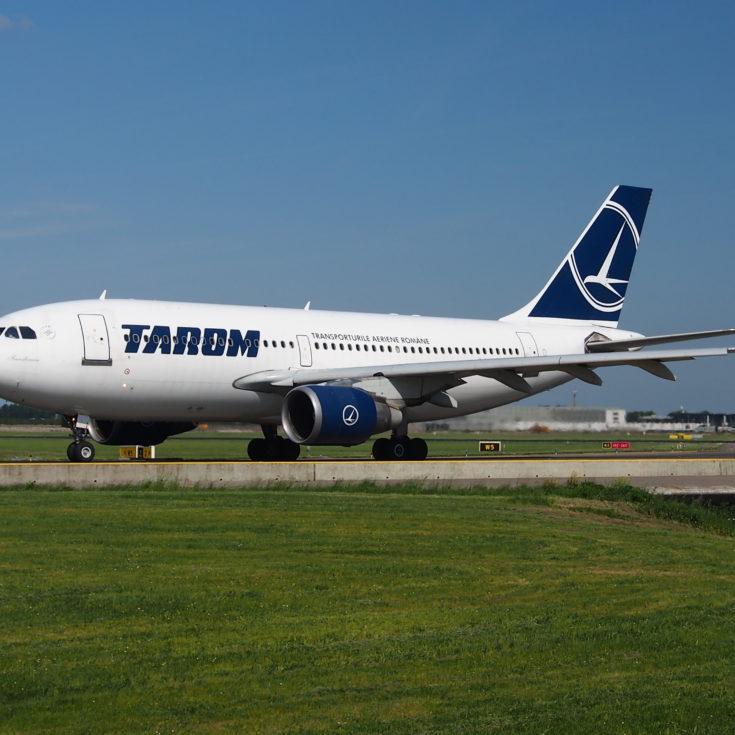 Romanian national carrier Tarom is to push ahead with the acquisition of up to three widebodied aircraft to support its long-haul network development. The formal Request for Proposals (RFP) confirms a CAPA – Centre for Aviation exclusive story from the start of June when the airline’s CEO, Eugen Davidoiu, told The Blue Swan Daily that the recent arrival of Boeing 737-800s was just the first stage of a fleet renewal plan both to facilitate network growth as well as to replace older generation equipment.

"We have a plan to grow the fleet and extend the number of aircraft. We want to start the procedure for up to 30 new aircraft", he said on the sidelines of the IATA AGM in Cancun, Mexico at the start of May. These, he said would include aircraft to grow its long haul network.

"We want new routes. We want more long haul like in our old times. We hope to have aircraft maybe by the end of this year but certainly by next spring,” he explained and highlighted Baghdad, Dubai, Tehran, China, Canada and the United States as target markets.

The airline has now issued a formal RFP to lease three widebody. The terms of the selection process include the need for the aircraft to be able to seat between 225 and 270 passengers in a two- or – three-class arrangement, have sistership configurations, twin-engined, fuel-efficient and from the current generation of aircraft with the lowest costs per seat. These could include both new and second-hand equipment, although Tarom notes that used aircraft must be less than five years old with a date of manufacture from 2012.

Tarom introduced two Boeing 737-800s into its short-haul fleet in May and the aircraft entered scheduled operation from June 19, 2017 initially operating to Amsterdam and Madrid, among other destinations. The new widebodies will likely be used for the resumption of flights from Bucharest to China and the US.

Romania's minister for business, commerce and entrepreneurship Ilan Laufer announced via his personal social media accounts, that the resumption of services from Romania to the US and China were discussed at a meeting with transport minister Razvan Cuc and that a preliminary end of 2017 launch date was discussed.

Tarom ended flights into New York in November 2003 after almost 30 years of service had also previously linked Romania to Chicago and the Canadian city of Montreal in North America. Its flights to Beijing also ended at a similar time have previously also served Bangkok, Thailand. Since the start of the decade and the carrier’s entry into the SkyTeam alliance traffic in these markets has been satisfied by Tarom via the Paris Charles de Gaulle hub of its alliance partner Air France.

Looking more closely at the US options, there are large clusters of ethnic Romanian population across the USA, mainly along the East Coast, but also spreading across to the western seaboard. The Romanian community in the US is the fourth largest official Romanian diaspora after Italy, Spain and Germany, with an estimated population of around 500,000.

The first major wave of Romanian immigrants to the US took place between 1895 and 1920 because of economic depression and forced assimilation. They settled mostly in the industrial centres in Pennsylvania and Delaware as well as in areas around the Great Lakes such as Cleveland, Chicago, and Detroit. The migrants from the Romanian Old Kingdom in the late 19th and early 20th centuries were mostly Jews, most of whom settled in New York, according to historical journals. After the Second World War, the number of Romanians who migrated to the US increased again although this time they settled mostly in California, Florida and New York.

Interestingly, the OAG data suggests that the majority of passengers are actually flying between the two countries via Star Alliance operators with Lufthansa’s Munich and Frankfurt airports the largest transfer hubs in 2016. Oneworld’s largest hub at London Heathrow also edged ahead of the Amsterdam Schiphol and Paris Charles de Gaulle hubs of SkyTeam members KLM and Air France in demand levels. Tarom currently accounts for less than 5% of the current indirect traffic in this market.