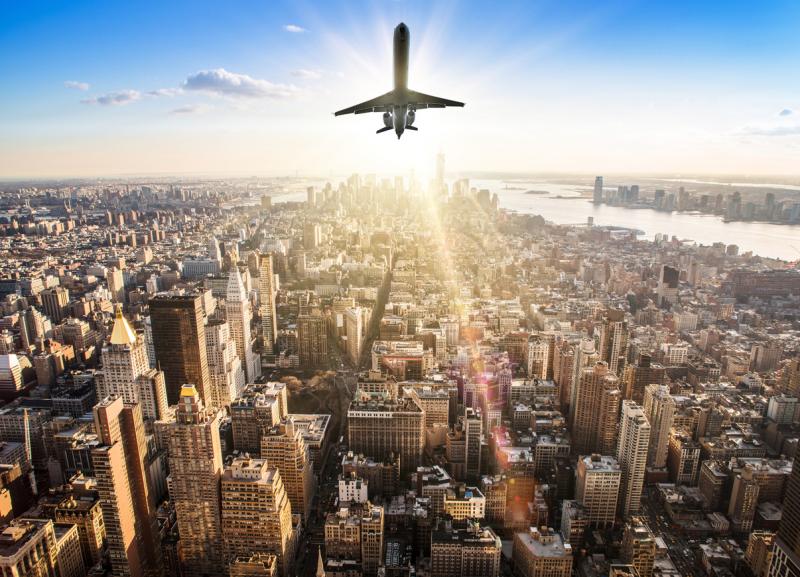 This report is a monthly digest on all things regarding start-up airlines. We endeavour to provide a concise overview of key and relevant stories within the start-up sphere. Our coverage is based on empirical research and the effortless monitoring of movements within the aviation industry.

The following is a list of key launches for the month of Jul-2017:

Quite a bit of start-up news appeared during the month, with the following surmising all of the July’s start-up activity: