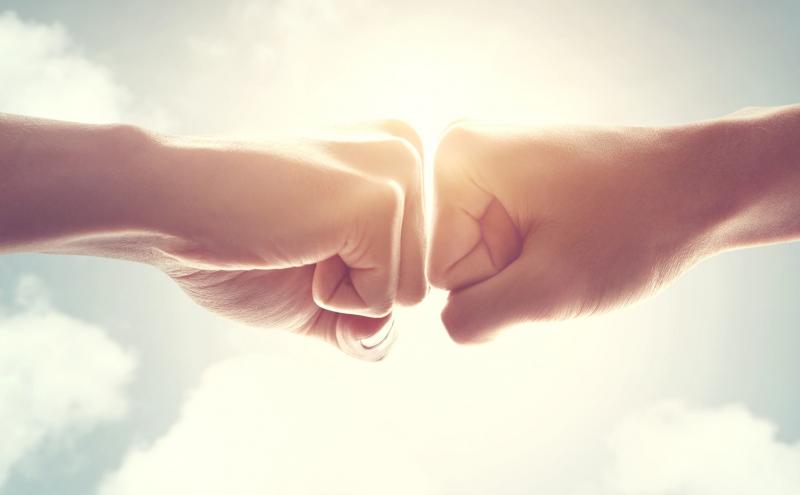 The recovery of travel and transport is not just vital for employment and global economies but also on the social progress of nations. New research from the World Travel & Tourism Council (WTTC), which represents global travel and tourism private sector, illustrates a clear correlation between the industry and social development.

This paper, ‘Travel and Tourism As A Catalyst For Social Impact’ is part of a major WTTC initiative and that will see further work in the future. The first iteration of the initiative shows how much of an important role travel and tourism plays, not only in driving economic growth, but also in enhancing social progress across the world through its diverse and inclusive nature, ability in enriching communities and as a creator of jobs and alleviating poverty, and catalyst for innovation and entrepreneurship.

This research, undertaken in collaboration with the Social Progress Imperative (SPI), shows “significant correlations” between WTTC’s own Economic Impact Report data and Social Progress Index scores over the last decade, according to travel and tourism industry body. It highlights China, Cambodia, Rwanda and Sri Lanka as particularly strong examples.

In Cambodia, travel and tourism contributes to over a quarter of GDP and jobs. WTTC says the social gain can be attributed to the country and wider region opening up to international tourism and making significant investments in local infrastructure and connectivity. “The trickle-down effects, in turn, created jobs and enhanced the quality of basic services, infrastructure, education and health services, among others,” it says.

In the case of Rwanda, where the government prioritised sustainable tourism, WTTC sees “real and tangible impacts” both in terms of community development and conservation. In the area of conservation, high-value tourism permits generate over USD18 million per year, it says.

These findings come at a time where the travel and tourism sector has been ravished by the pandemic, and there is a pressing need to recover the hundreds of millions of jobs lost, with WTTC’s latest economic modelling suggesting that 174 million jobs were impacted in 2020 globally.

According to WTTC’s 2020 Economic Impact Report, during 2019, travel and tourism supported one in 10 jobs (330 million total), made a 10.3% contribution to global GDP, and generated one in four of all new jobs. “After nearly a full year of insecurity and hardship that has come from the COVID-19 pandemic, the time could not be more appropriate to celebrate the importance of the sector,” says Gloria Guevara, President & CEO, WTTC.

Unlike many other sectors, travel and tourism is highly inclusive, employing and offering opportunities to people from all walks of life, including minorities, youth, and women, who account for 54% of the sector’s employment. The sector also fuels entrepreneurship, with 80% being SMEs.

Diversity in the travel ecosystem, as it relates to race, ethnicity, gender, culture, religion, and physical ability, is actually important to the success of businesses, the meaningful impact on communities, and the improved experience of travellers.

“The travel and tourism sector has a unique ability to further protect and engage vulnerable groups and communities while fostering innovation and preserving ecosystems; ultimately having a tremendous social impact,” says WTTC. In light of the devastating impact of COVID-19 for the sector, it says, there is “an urgent need to come together” to recover the hundreds of millions of jobs lost, and livelihoods impacted and “continue supporting the millions benefiting from the sector by rebuilding together in an even more sustainable and responsible way”.