The Dutch buy a 12.7% stake in Air France-KLM: Is the government’s decision really all that ‘incomprehensible’ and ‘unexpected’? 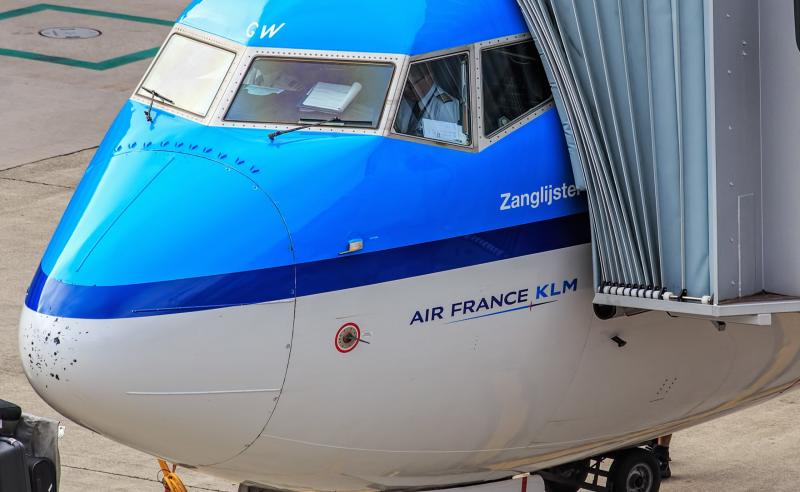 A week after Air France-KLM released its full year 2018 results, the Netherlands’ government moved to acquire a 12.68% stake in the Franco-Dutch airline group, valued at around EUR680 million. Equally, the government aims to further increase its stake to around 14% to take an equivalent holding to that of the French government, who owns 14.3% of Air France-KLM. This not only prompted a sharp drop in the group’s share value of over 10% overnight following the announcement, as indicated by Euronext.

The decision baffled the French government and media. France's Minister of Finance and the Economy Bruno Le Maire labelled the move "incomprehensible" and "unexpected". Both he and Air France-KLM stated the decision was made without any prior notice given, despite only recently having ended negotiations regarding the group’s new governance structure, headed by group CEO Benjamin Smith.

French President Emmanuel Macron gave a more cautious view of the situation, signalling the Dutch government to clarify its position and intensions regarding the acquisition and warning that domestic political debates should not be mixed up in Air France-KLM administrative committee matters.

But is the decision really all that “incomprehensible” and “unexpected”? It is clear the Dutch government is concerned with the role KLM plays in the group. In a press release, it reasoned that it wants to exert “direct influence” on future developments at Air France-KLM so that “Dutch public interests can be optimally guaranteed”.

It became evident in 2018 that KLM, while the smaller member of Air France-KLM, is significantly outperforming its French partner. Its revenue was roughly two thirds that of Air France (EUR11 billion vs EUR16.1 billion), its headcount is approximately three fifths that of its French partner (32,350 vs 52,000), its fleet is only just over half the size of Air France’s (305 including HOP! vs 169), and yet, KLM’s operating result for full year 2018 was around four times that of Air France, the latter registering a EUR597 million drop to EUR266 million.

Granted the Air France part of Air France-KLM is now working to resolve its own efficiency issues, which were hampered by debilitating industrial action by pilots and cabin crew in 2018. The group reaffirmed its commitment to brand simplification of Air France, as it looks to phase out its subsidiary Joon.

It also recently outlined plans to rebrand regional and commuter operation HOP! as Air France HOP, and is now looking to implement a new strategy to improve its premium class offering, with EUR1 billion in cabin retrofits on long haul services expected to be implemented in the next five years.