The future of travel will come in many colours, as long as it is green – Asia Pacific airlines make 2050 net zero emissions commitment 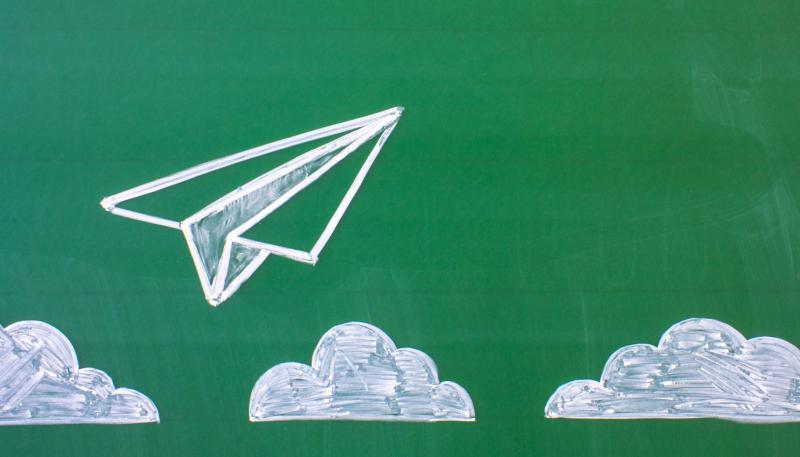 Airlines across Asia have been hit hard by the COVID-19 pandemic, while those in the Pacific are being held back by new waves of infection. However, together, through the Association of Asia Pacific Airlines (AAPA), the trade association for scheduled international airlines based across the Asia-Pacific region have made a renewed sustainability promise. The new commitment aims to deliver a goal of net zero emissions by 2050, a much more ambitious goal to an existing industry commitment to halving carbon emissions over the same period.

Noting that the cooperation of multiple stakeholders including governments, air navigation services, fuel suppliers, airports, aircraft and engine manufacturers would be essential to the successful achievement of the net zero emissions goal, AAPA has stressed that the industry’s pathway to this ambitious target is an “all-industry effort” based on a combination of technology, operational improvements, sustainable aviation fuels (SAF), and a global market-based measure, namely the ICAO Carbon Offsetting and Reduction Scheme for International Aviation (CORSIA).

Sustainable aviation fuels are expected to feature heavily in the industry’s overall reduction in carbon emissions by almost completely replacing fossil fuels on commercial flights by 2050. Support from governments and other stakeholders to commercialise SAF through research & development, subsidies, incentives, as well as the allocation of resources for its development and distribution, will “be crucial” to ensure adequate and cost-effective supplies to meet the needs of the airline industry, says AAPA.

Significant quantities of SAF will be needed by the industry as 80% of emissions are from flights over 1500 km, for which aircraft powered by alternative energy sources, such as electricity and hydrogen, are not available, it acknowledges.

While air connectivity growth across the Asia Pacific region may have stalled due to the pandemic, it will still be the centre of future industry growth as the crisis eases. The Asia Pacific region will likely constitute some 40% of global SAF demand, but as Subhas Menon, director general of AAPA acknowledges “production and supply facilities in the region are lacking”.

"Allocation of sufficient resources to convert feedstock, like municipal or agricultural waste, waste oils from food production and other biomass for the production of SAF will make a critical difference,” he says.

Then there are the market–based measures and notably the ICAO-backed CORSIA, an “integral part” in AAPA achieving this new commitment, according to Mr Menon. AAPA “wholly supports” ICAO’s efforts on this front, according to its director general and will continue to “encourage States to fully participate” in the scheme.

In addition, AAPA notes that investment in emerging sources of energy such as direct carbon capture and carbon sequestration when these become viable, “could complement the industry’s efforts towards achieving net zero emissions”.

“Sustainability is a global challenge that calls for a global solution. Together, we need to ensure that distribution of the burden of reducing carbon emissions is fair and equitable, while allowing the industry to recover and restart,” adds Mr Menon.

Asia Pacific was the first region in the world to be heavily impacted by COVID-19, but has now lagged behind other regions in showing improvement in travel demand. While other regions are easing restrictions on the back of successful vaccination roll-outs, borders in Asia still remain largely closed due to low vaccination levels.

AAPA is demanding greater collaboration amongst governments to streamline border measures and address vaccine inequity to speed up air travel recovery. “Governments need to agree on an objective basis for the easing of border restrictions for quarantine-free travel, in line with WHO and ICAO guidelines,” it says.

One possible approach indicated by AAPA could be a “progressive framework based on government-determined thresholds of vaccination levels” domestically, to gradually ease travel restrictions and quarantine requirements. Such a framework would encompass bilateral travel lanes that allow for the reciprocal movements of primarily vaccinated travellers between places of similar risk levels, with the ultimate goal of allowing quarantine-free travel for a wide range of persons, it says.

CTC – Corporate Travel Community analysis of OAG flight schedule data shows that for the week commencing 06-Sep-2021, flight departures in South East Asia and the Southwest Pacific were down -74.72% and -65.99% versus the same week in 2019 ahead of the pandemic. In fact, South East Asia flight levels were even down more than -40% on the levels seen in 2020. Thailand, Malaysia, Vietnam, Philippines and Australia were the worst performing major air transport markets across the globe, all with departure levels down more than two-thirds on the same week in 2019.