The new long ranger - who will become the first airline to link New York with Australasia? 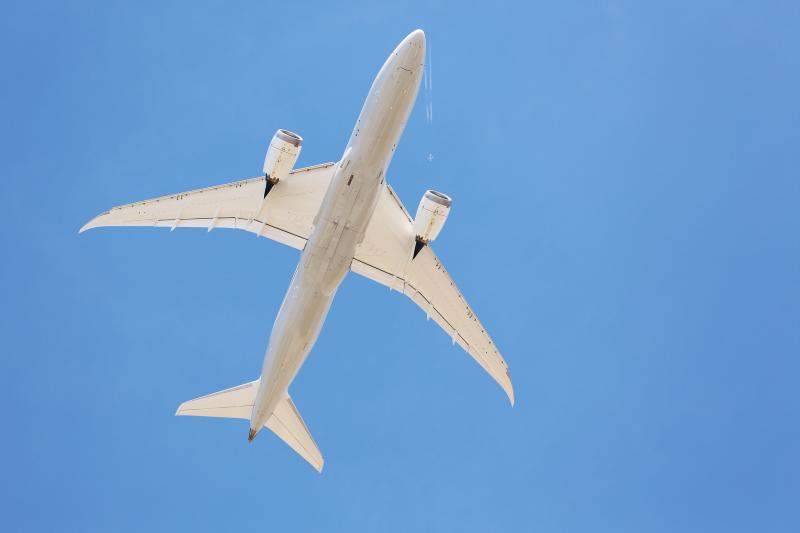 Air New Zealand’s new Boeing 787 order and Qantas’ upcoming selection of a new ultra long range aircraft has led to speculation of a race between the two rivals in launching nonstop services to New York. The convenience of nonstop services from Auckland and Sydney to New York would attract significant business traffic and have implications for the corporate market, particularly the financial sector.

It is too early to predict which airline could become the first to operate a New York-Australasia nonstop service but it is a fairly safe bet to conclude that both will make the plunge. The Australasia-New York market is big enough to support a nonstop from both Auckland and Sydney.

For Qantas, Sydney to New York and London are part of its highly publicised Project Sunrise. Qantas is currently evaluating variants of the Airbus A350 and 777-X and plans to make a decision by the end of this year. If the project is a go (Qantas has to conclude the operation would be commercially viable), deliveries could begin in 2022.

Sydney-London, which Qantas has referred to as the “holy grail,” would seem to be Qantas’ preference as the first route with the new aircraft type. However, starting with Sydney-New York could become attractive as it is a shorter route, giving Qantas time to perfect the new operation on an 18 hour route before launching a 20 hour route. Sydney-New York would also fall under Qantas’ new joint venture with American Airlines, increasing its attractiveness commercially.

Air New Zealand (Air NZ) does not serve New York with its own metal but uses alliance partner United Airlines to offer a one-stop product from Auckland to New York via Los Angeles, Chicago, Houston and San Francisco. A nonstop service would significantly reduce travel time for Auckland-New York as well as for passengers originating in the rest of New Zealand, who now only have two-stop options but would gain a one-stop product.

The New Zealand flag carrier also would be able to offer a competitive one-stop product from its eight destinations in Australia to New York; only from Sydney would Qantas have a real competitive advantage if it goes ahead with its own nonstop service.

Air NZ placed an order late last month for eight General Electric-powered 787s plus 20 options for delivery from 2022. For now, the order only specifies 787-10s, which will be used to replace 777-200ERs and have less range than 787-9s. However, Air NZ has the ability to convert any of the orders or options to the -9 variant and is looking at using this order for potential new ultra long haul routes to New York and Sao Paulo.

The carrier currently operates 13 Rolls Royce-powered 787-9s and has one more on order to be delivered in the fiscal year starting Jul-2019. These aircraft cannot reach New York in the current configuration; the GE powered 787s have slightly more range and Air NZ is looking at a new less dense configuration which would certainly make New York and Sao Paulo feasible.

Given all the current factors Qantas potentially is in position to beat Air NZ to New York but this is not yet certain given the multiple steps either airline must go through to make this a reality. A Qantas decision later this year to launch New York could potentially sway Air NZ to accelerate its own consideration of New York for competitive reasons. However, again there are several other factors to be considered as well.

Air NZ is a relatively conservative and well managed airline that will not be rushed into making any big network or fleet decisions. Of course the same thing can be said about Qantas.