The sharing economy; is it for everyone or perhaps just for the affluent? 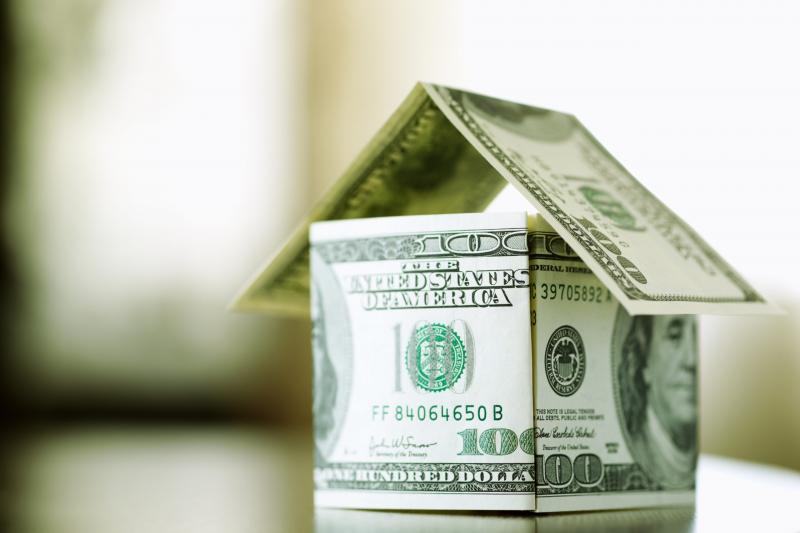 The sharing economy may be grabbing a lot of attention, but as yet many of the biggest names have failed to deliver the profitability you would expect from such buzz brands. It has now emerged that we, as users, are perhaps not embracing such services as strongly as you would believe with a specific demographic of individual warming to their offer.

A new blog post based on the Internet Use Survey, conducted by the US Census Bureau on behalf of the National Telecommunications and Information Administration (NTIA) reveals that sharing economy participants tend to be younger, have higher incomes and education levels, and live in metropolitan areas.

The NTIA data shows that the emerging sharing economy where people are buying, selling and trading goods and services with each other, such as ride-hailing with Uber and Lyft, accommodation with Airbnb and other e-commerce activities, may be on trend, but that doesn’t mean its revolutionising the world.

While it is clear the Internet has reshaped how we all live, work and communicate, and an increasing mobile focus is continuing that process, consumers are yet to fully embrace the sharing economy.

In its most recent Internet Use Survey, conducted in 2017, NTIA included questions about participation in the sharing economy for the first time. The results showed that a third of Internet users in the US reported selling goods or requesting or offering services from others through online platforms. This compared with the significant majority of Internet users – 69%– who reported using the Internet for more traditional e-commerce activities such as online shopping or travel reservations.

But, it is the demographics of the sharing economy that the questions identified that provides the most significant insight into the area. NTIA says the median age of a sharing economy participant was 42 years old, versus 52 years for an Internet user who did not use these services. Interestingly, an Internet user with a yearly family income of USD100,000 or more was more than twice as likely (39% versus 16%) to offer or request services than someone with an income below USD25,000.

In fact, the propensity to use sharing economy services declines by family income bracket with those in the USD100,000 also twice as likely to be sharing-economy consumers than those with a USD25,000 to USD49,000 family income. Additionally, Internet users with at least a college degree were more likely to provide and request sharing services.

NTIA has also acknowledged that Geography plays an important role in sharing economy participation as well. While just over a third (35%) of Internet users in metropolitan areas reported using such services, just under one fifth (19%) of those in non-metropolitan regions engaged in sharing economy activities.

Moreover, it identified a 50 percentage point difference between the highly urban territory with the highest level of participation (68% of Internet users in the District of Columbia) and the primarily rural state with the lowest rate (18% in South Dakota).

NTIA confirms that in future surveys it “will continue to analyse the sharing economy’s long-term trends and implications for the economy, and research how online experiences vary for different populations”. This latest research backs up what others have said about the sharing economy and the correlation between its uptake and user income. The insights are interesting, but above all, as an industry in its infancy, it still working on that difficult journey to profitability and sustainability. And that appears to be an arduous path.