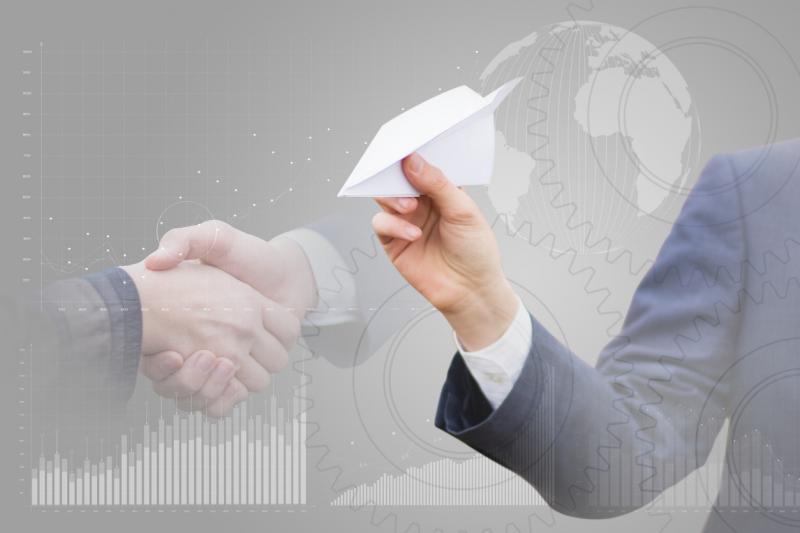 Hong Kong continues to block attempts by Australia to negotiate a new air services agreement, which would be a benefit to the Australian economy, consumers and tourism. Cathay Pacific’s average load factor on Australia routes has been nearly 90% the last two years, an indication the market is undersupplied.

Cathay Pacific holds all the traffic rights available to Hong Kong based carriers. It operates the full entitlement of 70 weekly flights to the four main gateways during certain periods and a slightly reduced scheduled for off peak weeks. Cathay’s current schedule includes 24 frequencies to Sydney, 20 to Melbourne, 10 to Brisbane and nine to Perth (based on OAG schedules for the week commencing 15-May-2017). Three of the Brisbane frequencies operate via Cairns while all the other flights operate nonstop.

Hong Kong continues to block attempts by Australia to negotiate a new air services agreement, which would be a benefit to the Australian economy, consumers and tourism.

Australian carriers currently have 35 unused weekly flights to Hong Kong, according to Australia’s Department of Infrastructure and Regional Development. Qantas is the only Australian carrier currently serving Hong Kong. Qantas has 28 weekly flights year-round, including 14 from Melbourne and 14 from Sydney, with additional frequencies during peak periods. Virgin Australia is planning to launch five weekly flights from Melbourne to Hong Kong on 5-Jul-2017 as part of a new partnership with its new shareholder, the HNA Group.

Even with the new Virgin Australia flights, Australian carriers will have ample available traffic rights to Hong Kong. However, Australia has been seeking an expanded air services agreement in order to accommodate more flights from Hong Kong based carriers – which would be beneficial to the overall market and consumers.

Hong Kong Airlines has been keen for several years to launch flights to Melbourne and Sydney. Hong Kong Airlines is part the HNA Group and will therefore benefit from Virgin Australia’s launch of services to Hong Kong. However, it remains interested in operating to Australia’s main gateways, particularly given its initial success in the Cairns and Gold Coast markets.

Hong Kong Airlines launched services in early 2016 to Cairns and Gold Coast, both of which enjoy open skies status. Hong Kong Airlines has since expanded in Queensland, upgrading the Hong Kong-Gold Coast-Cairns-Hong Kong route to year-round and adding frequencies. It currently serves the triangular route with three weekly frequencies, increasing to five weekly flights in Jul-2017.

Cathay Pacific carried 1.8 million passengers to and from Australia in 2016. Cathay’s Australia traffic was up by less than 1% compared to 2015. Cathay was able to grow its Australia traffic in prior years, primarily by up-gauging existing flights to larger capacity aircraft. 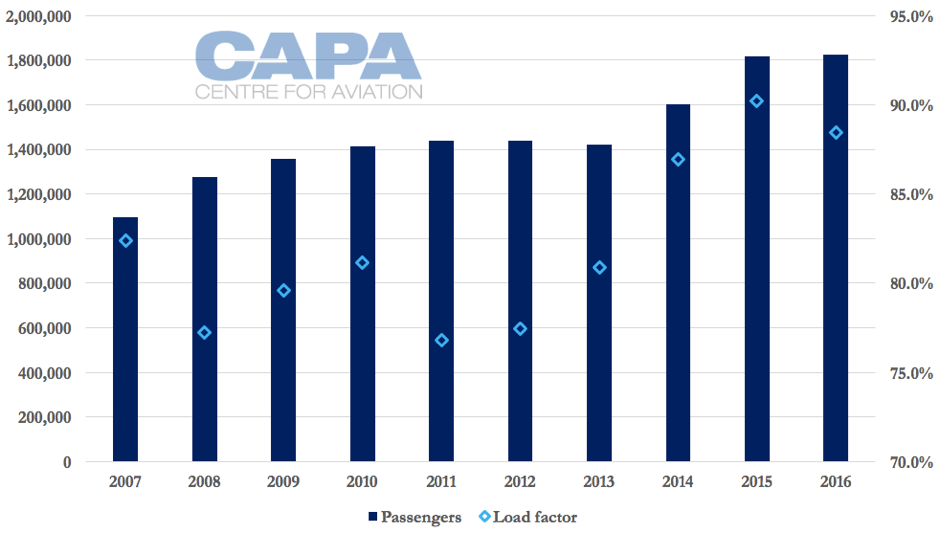 Cathay Pacific would likely add flights to Australia if it had more traffic rights, but obviously prefers - and benefits - from the status quo. In a presentation at the 2016 CAPA Australia Pacific Aviation Summit in Aug-2016, Department of Infrastructure and Regional Development general manager for aviation industry policy Stephen Borthwick singled out Hong Kong and Fiji at not expressing interest at expanding the air services agreement with Australia although airlines from those countries had fully utilised their entitlements. “I think it is fair to say that Fiji and Hong Kong have so far declined the opportunity for further negotiations with us,” Mr Borthwick said.

Stephen Bortwick will be again be speaking at the 2017 CAPA Australia Pacific Aviation Summit, which is being held on 1/2-Aug-2017 in Sydney.