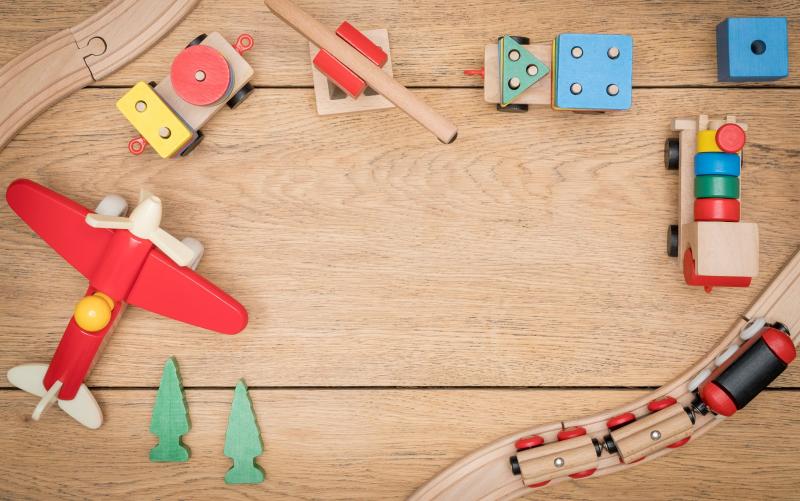 The European Environment Agency (EEA) acknowledges that after a year during which millions in Europe have been confined to their homes and travel activity has dropped dramatically, the question of whether one should take the train or the plane might not seem pertinent.

However, before passenger numbers started dwindling in the wake of the pandemic, demand for passenger transport was on a steady upwards trajectory. The impact of the COVID-19 will leave an indelible mark on our lives, but passenger transport will recover and, while it may be a good few years out, those post pandemic travel levels will again be reached.

Hopefully, we will be better prepared this time around. The suggestions are we will be better travellers that are more understanding to the impact of our movements, but what we say now and what we practice when restrictions are removed may be two very different scenarios.

The European Environment Agency’s transport and the environment report 2020 simply titled ‘train or plane?’ is especially important given this long-standing discussion point is set against the backdrop of a climate crisis and persistent problems with air pollution and environmental noise – all issues that have seemingly grabbed our attention strongly while our movements have been limited.

It studies twenty main city pairs within different distance bands, in different parts of Europe and with varying degrees of rail connection quality. In addition, for each of these pairs, an additional pair of alternative locations in the vicinity of the main cities that is potentially served by the same railway station or airport is analysed to offer an alternate data set.

Looking at the general comparison and the specific results for the city pairs, rail travel is “always a sensible choice,” says the report. The emission impacts of aviation are “invariably higher on a passenger-kilometre basis,” it notes, but flying is not necessarily “the most harmful choice”. This role is often taken by the conventional car, if single occupancy is assumed.

This is highlighted in the following diagram that displays the emission costs per passenger for different rail, air and car travel alternatives covering a distance of 500 kilometres. The transport modes included are the five most frequently used types of aircraft, an electric intercity train (ICe), a high-speed train (HSR) and three types of car with an occupancy rate of one person and four people for each type.

Rather than providing firm answers, the report adds more questions to the discussions, most notably that the most environmentally sound choice may not always be clear. Take for example noise pollution. Although the total emission costs of rail are lower than those of air, the noise costs are comparable to or, in the case of HSR for longer distances, higher than those for air travel.

A lot also comes down to occupancy levels. Whether a train, aeroplane or car is almost empty or 80 % full makes “a big difference to the result,” acknowledges the EEA report. “This factor alone can make a mode of transport the best or the worst choice for the environment,” it says.

The European Union’s Green Deal includes the objective of reducing greenhouse gas emission from transport by 90% by 2050 compared with 1990. That itself is a big task. Transport accounted for 25% of EU greenhouse gas emissions in 2018. This sector’s emissions come primarily from road transport (72%), with marine transport and aviation representing shares of 14% and 13% of emissions, respectively, and rail a share of 0.4% (emissions by diesel trains only).

Reducing road journeys – especially those with only single occupancy – will be a key path to reaching the Green Deal target, but similarly, shifting to more sustainable transport can make an important contribution to reaching this objective. For passenger transport, a shift from air to rail travel can play a key role, the report says.

“Rail and aviation should be complementary,” it says as they “have distinct advantages and disadvantages in what they offer”. The findings of this report imply that aviation should focus on connections “where there is not, or not yet, a reasonable alternative to flying” while working towards a more integrated railway network across Europe.

Rail and aviation also offer “the potential for multimodal trips,” whereby a trip combines air transport on one leg and a railway trip on another leg, rather than travelling the whole distance by air. For this to happen, major airports “need to be connected to the HSR network”. It is also important that choosing rail “is not just an environmentally sound, but also a more affordable, choice,” it adds.